Hindsight makes it look like a canny bit of entrepreneurial genius, but the truth is, it never occurred to Montreal-based nurse Melanie Jade Boulerice that a pandemic might be coming when she started her small, private nursing service.

“It was not part of the business plan,” she said.

But a year-and-a-half after launching Nomadic Nurse Agency, she spends much of her time driving from client to client with a trunkful of testing swabs, masks and hand sanitizer.

Boulerice, who also works as an emergency room nurse, said she’s seen a steady increase in demand this fall from people who want a quick COVID-19 test result, even if they don’t meet the criteria for a test through the public system.

The reasons can vary: people about to get elective surgery through the private system require a negative test. Travellers, in some cases, also need a negative result before leaving, depending on the airline and destination.

She uses a Health Canada-approved PCR swab test, the same one that’s used in the public system, and the results are reported to federal and provincial public health agencies.

In Quebec, as well as in many other provinces, public testing is only available to those who exhibit symptoms, or who have been in contact with someone who’s been diagnosed with COVID-19.

In Ontario people who are planning international travel can also get tested.

Several clinics in Montreal and beyond offer the service, for about $200 per test. Serological tests that measure COVID-19 antibodies are also available.

With the holidays approaching, Boulerice is getting more calls from people who want to see their relatives. Some are asking to book a test in advance — although she cautions clients a negative result isn’t a sure thing and won’t replace following public health measures.

The rise of private testing has raised concerns about the risks of relying on a negative test to gather with loved ones. For advocates of a public health-care system, it has become another example of the inequities brought about by pandemic.

A negative result no guarantee

This week, Quebec became the first province to issue guidelines for how people can gather, in limited numbers, over the holiday season.

People are allowed to visit with family over four days, from Dec. 24 to Dec. 27. However, they have to avoid contact with others in the week before and after that period.

Quebec Health Minister Christian Dubé said the public testing capacity will be ramped up over the holidays, given that more people will likely get infected, but he stressed the public “can’t just get tested to ensure you don’t have COVID.”

To be eligible for a test, you need to either have symptoms, have been in contact with someone who has tested positive, or have received a call from contact tracers. 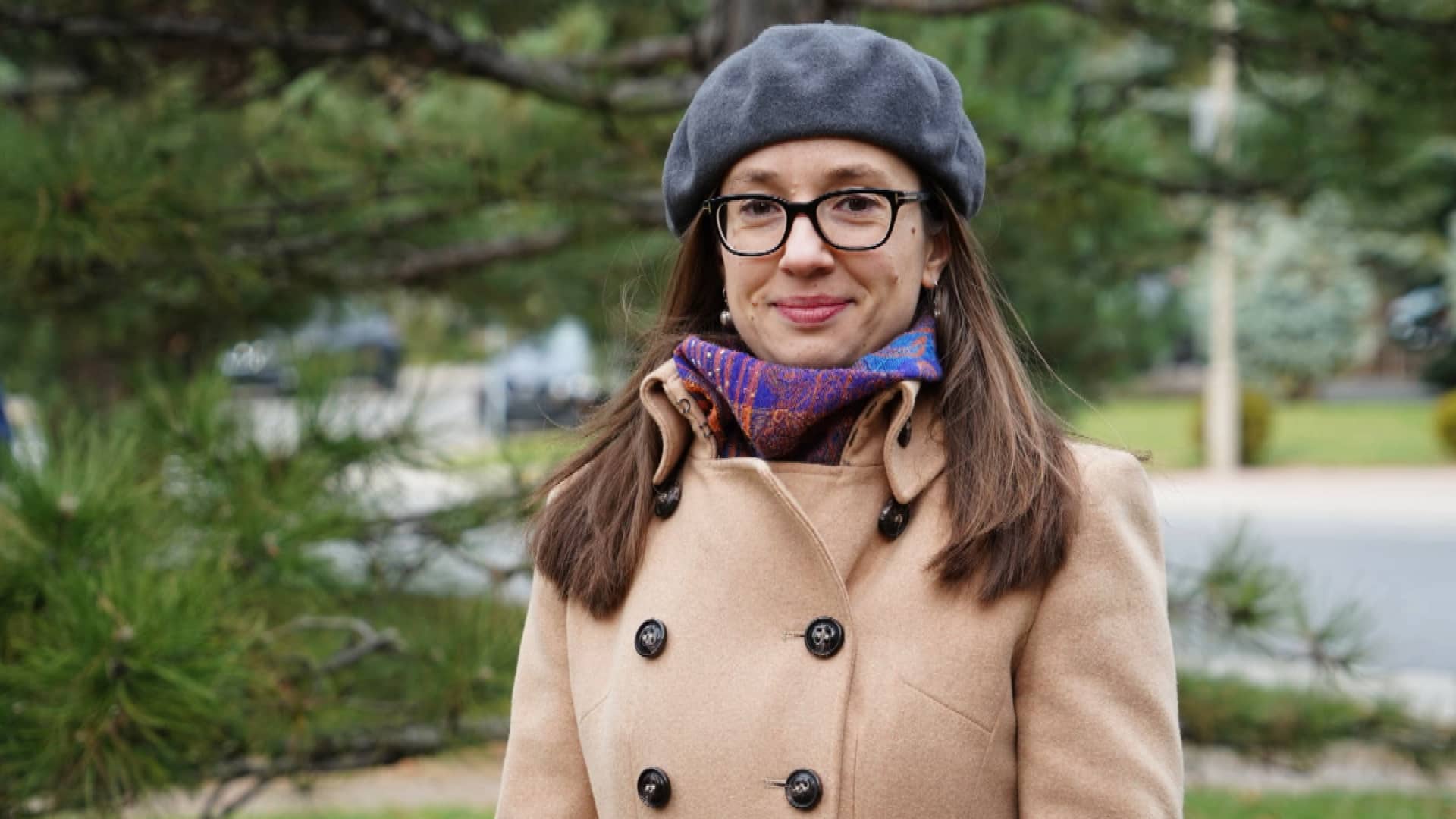 With the holidays approaching, some people are considering private COVID-19 tests before their travel or gatherings. 0:33

Dr. Horacio Arruda, the province’s public health director, added that it was “extremely dangerous” to rely solely on a negative COVID test because it’s possible to be infected and not have a viral load sufficient to be detected.

He urged people to follow the guidelines and avoid contacts before and after the designated four-day period.

“The thing to do is to be isolated and if you have symptoms, get tested,” he said. “Don’t rely only on the testing.”

Still, even those who are taking the precaution of isolating prior to seeing family or friends are considering a private test.

Maegan Timmins, a structural engineer, and her wife, a healthcare worker, are considering paying for a private COVID-19 test before they meet with her Timmins’s parents.

“I’m willing to pay for it personally,” she said. “I’m fortunate enough to be able to do so.”

Timmins is aware the test results aren’t “100 per cent guaranteed,” but considers it a gift to herself and her family to have a little extra assurance.

“For me, it’s tradition to spend Christmas with my mom and my dad,” she said. “It’s just going to mean the world to be close to them. I haven’t hugged my mom since March before the lockdown, so it’s going to be a special time.”

WATCH | Maegan Timmins plans to get a test for extra reassurance

It’s dangerous to rely on a negative test to then go to a gathering, Quebec public health director Dr. Horacio Arruda warned at a press conference Thursday. 0:28

Andrew Boozary, executive director of health and social policy at Toronto’s University Health Network, said the rise of private testing speaks to the failures of the public system in developing a more efficient, well-resourced system of testing and contact tracing.

While he doesn’t fault individuals for trying to protect themselves, he worries the trend risks eroding the public system.

“If we allow the private aspect to take a real hold, we’re going to see more and more inequities,” he said.

“I think if we don’t double down on our public testing and tracing system, we are not going to get through the pandemic.”

Canada Home Doctors, another Montreal-based service, has been offering COVID-19 tests since September.

David Ohayon, the company’s manager, rejected the idea that private testing is taking away from public resources. He said the service uses a private lab.

He said the bulk of those asking for a test are travellers and it wouldn’t make sense for taxpayers to foot the bill for “a trip to the Caribbean.”

A spokesperson for Quebec’s Health Ministry, meanwhile, said the government is “doing everything it can” to make public testing accessible, but that testing for travel would require going through a private clinic.