With the number of daily COVID-19 cases seemingly spiralling out of control during the province’s holiday shutdown, the Quebec government is now considering imposing even harsher restrictions.

The province is considering keeping schools closed for an extra week, while also shutting down non-essential activities in the manufacturing and construction sectors, sources tell Radio-Canada.

The province is also mulling the idea of imposing a curfew, a recommendation made by Quebec Public Health, according to Radio-Canada. If imposed, it would be Quebec’s first curfew since the start of the pandemic.

“That is an extremely restrictive measure,” Benoit Barbeau, a virologist in the department of biological sciences at the University of Quebec in Montreal, told CBC Montreal’s Daybreak.

“The government definitely has to consider how the population will accept such measures. It’s obviously to make sure there is not too much ongoing activity after these [curfew] hours.”

It’s not yet clear if a curfew would affect the movement of citizens or just impose restricted hours on businesses.

Premier François Legault held a meeting with opposition leaders Tuesday afternoon to brief them about the new measures which are expected to be unveiled during a news conference on Wednesday.

According to Radio-Canada, they will include at least three more weeks of lockdown, mandatory working from home for anyone in a position to do so, and one or two weeks of online learning before students return to in-person classes.

Daycares, however, will remain open throughout.

Dr. Matthew Oughton, an infectious diseases specialist at Montreal’s Jewish General Hospital and an assistant professor at McGill University, said a curfew would communicate how important it is that people limit their face-to-face contacts.

Another goal would be to reduce instances of people gathering in private homes by preventing them from travelling.

He said very few studies dive into the efficacy of curfews, and the ones that do don’t provide convincing evidence that there is great benefit.

“At the same time, given the dire situation that we’re in, because of the increasing amounts of new cases and all of the consequent effects of those, you can make the argument that we can’t really afford to wait for these kinds of studies to be done,” he said.

As of Christmas Day, the province put in place its strictest lockdown measures since last spring, with only businesses selling essential goods allowed to stay open. Most of Quebec’s elementary and high schools have been closed since Dec. 17. These closures were originally set to end next Monday.

But the number of coronavirus cases continued to soar during the holidays. The province has registered at least 2,800 cases in a single day three times since last Wednesday. There are 242 more people in hospital due to the virus compared to New Year’s Day.

“We have to recognize that governments don’t have tools other than confinement,” said André-Pierre Contandriopoulos, a professor emeritus at the University of Montreal’s school of public health, during an interview with Radio-Canada.

“We know that the cost in terms of mental health is enormous, but we don’t have a choice.” 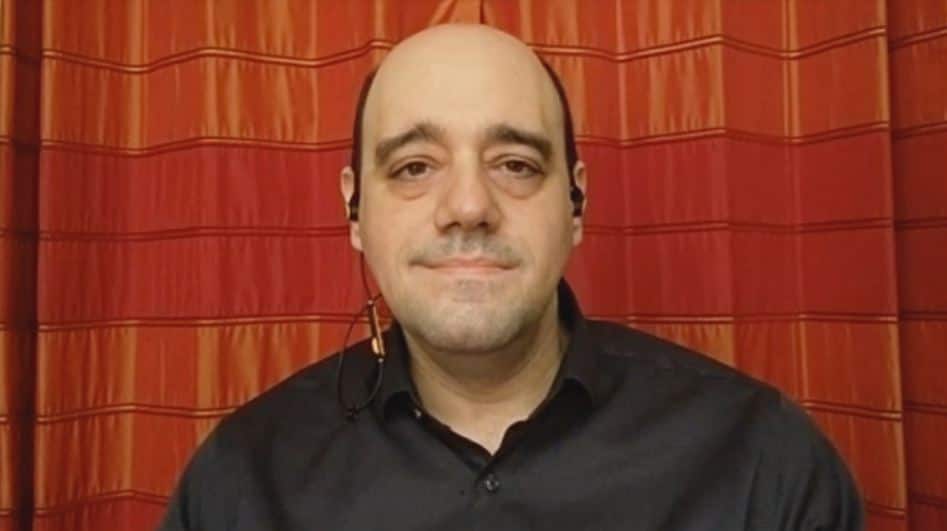 The head of the intensive care unit at Montreal’s Maisonneuve-Rosemont Hospital says there aren’t enough human resources to care for influx of patients. 5:25

According to its most recent report, for the week ending Dec. 19, the manufacturing sector had the most workplace outbreaks, 187 out of the province’s 699, followed closely by retail, which accounted for 151, and then construction with 60.

Véronique Proulx, the CEO of the Quebec manufacturers and exporters association, said since the beginning of the pandemic, manufacturers have been going above and beyond in terms of health and safety measures.

The group wants to sit down with public health officials and the government to determine whether additional measures could be put in place instead of resorting to a shut down.

“We’re very sensitive to the situation and the number of cases, but we think there could be other steps put in place before [resorting] to such drastic measures,” said Proulx.