Georgiana Del Casino has spent most of the past eight months alone inside her one-bedroom apartment in New Westminster, B.C., but the 82-year-old feels even more isolated now because a COVID-19 outbreak in her complex means she can’t even visit with people down the hallway.

Even before COVID-19 forced people to spend more time apart from family and friends, social isolation was a major problem among seniors.

WATCH: Georgiana Del Casino describes how COVID-19 and restrictions have made her feel more isolated: 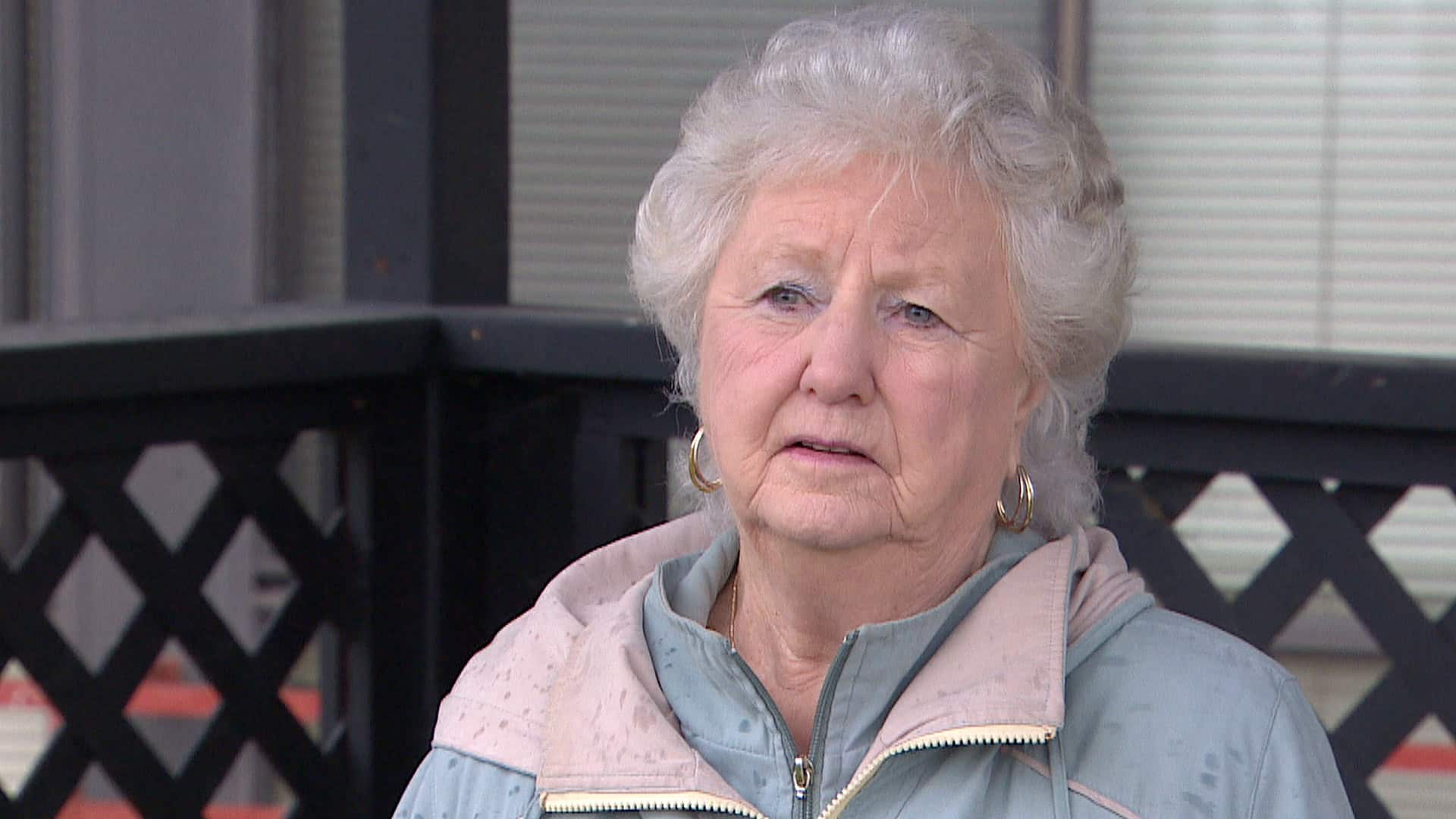 Georgiana Del Casino, 82, describes how COVID-19 and restrictions have made her feel more isolated. 0:56

A 2014 report by the National Seniors Council concluded that 50 per cent of people over the age of 80 felt lonely.

With the pandemic grinding on, researchers say those feelings have been heightened, which is why advocates and social service agencies are trying to find additional ways to connect with those who feel cut off.

Suzanne Dupuis-Blanchard, chair of the National Seniors Council and director of the Research Centre on Aging at the University of Moncton, said winter is already a stressful time as outings are limited.

This year, the cold weather will arrive after many have already spent months isolating.

As part of her research through the university, Dupuis-Blanchard has been surveying seniors who live in the community and says many feel they’ve been forgotten.

“A lot of attention has been put on seniors in long-term care, with reason, but there are also these groups of seniors in the community who are dependent on formal and informal care for which the pandemic has had quite an impact as well,” she said.

She said seniors who are living alone and socially disconnected are particularly vulnerable to having their mental and physical health decline.

They are less likely to be physically active and more likely to have a poor diet, which Dupuis-Blanchard said can lead to cardiovascular problems or a higher risk of falling.

Now if the weather and her arthritis aren’t too bad, she will go for a walk around the neighbourhood. She spends the rest of her time knitting and watching more television than she ever has before.

With her family living on Vancouver Island, Del Casino signed up to receive a daily telephone call from the Seniors Services Society of B.C. and the occasional grocery delivery.

She said the conversations are a bright spot in her morning, but aren’t the same as meeting up with someone in person.

At the beginning of the pandemic, social service agencies across Canada put out a plea for volunteers to help people who were isolating by delivering food and prescription drugs, or by checking in with a phone call or a video chat.

As the first wave began, B.C. launched the Safe Seniors, Strong Communities program that is being run through the United Way and its network of community agencies.

More than 15,000 seniors were referred to the program between March and the end of September.

“We know that there are a fair number of hidden seniors who are extremely isolated and vulnerable,” said Kahir Lalji, provincial director of healthy aging for the United Way.

He said some of the “ultra-isolated” have been identified through contact with paramedics, police officers and religious organizations.

Nearly 2000 new volunteers have been deployed through the B.C. program so far, and Lalji said in the first six months they delivered twice as many services to seniors as they normally do in a year.

The average age of the new volunteers is 36, which is significant: traditionally more than half of those helping out with the United Way’s senior program are seniors themselves.

In a church basement in Chilliwack, B.C., Kelly Velonis packs food hampers for low income seniors. She is executive director of the Chilliwack and District Seniors’ Resources Society.

Before the pandemic, about 85 per cent of its volunteers were seniors, but most of them have now stepped aside.

“They were unable to volunteer due to their own health and they aren’t really feeling safe,” said Velonis.

Not only does it mean the society is now short a driver to drop off food hampers, it also means seniors who volunteered as a way to spend time with others are now more isolated, she said.

Nearly all of the other programs that were offered at the seniors centre, like Zumba and chair yoga, have been shut down.

Even a class to teach seniors how to use Skype and Zoom had to be cancelled because of the rising number of COVID-19 cases and provincial restrictions.

They are trying to provide that tech help now over the phone, and put programming online for seniors who are already comfortable using the internet.

“A lot of our seniors are widowed and a lot of them live alone,” said Velonis.

Staff and volunteers are also reaching out by phone and email just to check in to see how people are doing.

“We have to try to connect in different ways, making sure that people [who] are alone don’t feel alone.”