A new variant of the pandemic SARS-CoV-2 coronavirus is spreading in Britain and prompting high levels of concern, especially among the country’s European neighbours, some of which have cut transport links.

The variant, referred to by some experts as the B.1.1.7 lineage, is not the first new variant of the pandemic virus to emerge, but is said to be up to 70 per cent more transmissible than the previously dominant strain in the United Kingdom, based on modelling.

In April, researchers in Sweden found a virus with two genetic changes that seemed to make it roughly two times more infectious, said Dr. Ravi Gupta, who studies viruses at the University of Cambridge in England. About 6,000 cases worldwide have been reported, mostly in Denmark and England.

Several variations of that strain now have turned up. Some were reported in people who got them from mink farms in Denmark. A new South African strain has the two changes seen before, plus some others.

Britain’s chief scientific adviser Patrick Vallance said on Saturday he thought the new variant might have started in the U.K.

The cause for concern

Jason Kindrachuk, Canada Research Chair in molecular pathogenesis of emerging and re-emerging viruses at the University of Manitoba, said a variant is a variation in a circulating strain of the virus that’s broadly spread over large communities rather than localized.

In this case, the new variant has rapidly become the dominant one in cases of COVID-19 in parts of southern England, and has been linked to an increase in hospitalization rates, especially in London and in the adjacent county of Kent.

While it was first seen in Britain in September, by the week of Dec. 9 in London, 62 per cent of COVID-19 cases were a result of the new variant. That compared to 28 per cent of cases three weeks earlier. 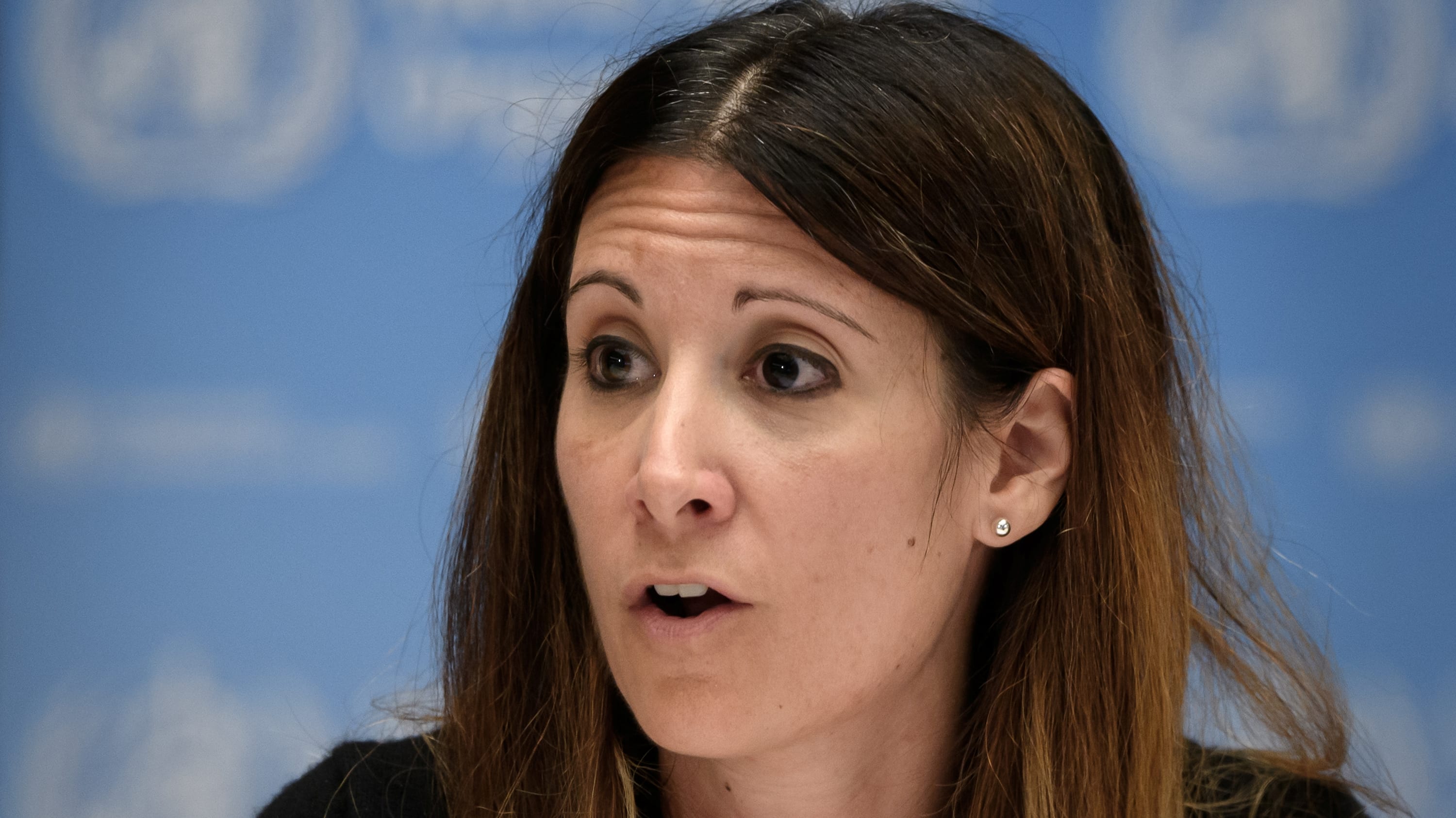 Iceland and Denmark have also reported a few cases of COVID-19 with the new variant to the European Centre for Disease Prevention and Control (ECDC), Europe’s disease monitoring agency. Media reports in Belgium say cases have also been detected there.

“It is right to take it seriously,” said Peter Openshaw, a professor of experimental medicine at Imperial College London.

What scientists are watching

The main worry is that the variant seems to be more transmissible than the original. It has 23 mutations in its genetic code — a relatively high number of changes — and some of these could be affecting its ability to spread.

“We’re trying to figure out what the consequences are in real time,” Kindrachuk said

He said the potential consequences scientists are looking for include:

Some of the mutations are on the spiky protein that the virus uses to attach to and infect cells. That spike is what current vaccines target.

“I’m worried about this, for sure,” said Gupta, adding it’s too soon to know how important it ultimately will prove to be.

Scientists estimate the variant is about 40 to 70 per cent more transmissible. The U.K. government said on Saturday it could increase the reproduction R rate by 0.4, from 1.1 to 1.5 and the epidemic will grow without measures such as physical distancing and vaccination.

This means it is spreading faster in Britain, making the pandemic there even harder to control and increasing the risk that it will also spread swiftly in other countries.

“The new B.1.1.7 … still appears to have all the human lethality that the original had, but with an increased ability to transmit,” said Martin Hibberd, a professor of emerging infectious disease at the London School of Hygiene & Tropical Medicine.

Kindrachuk suggested waiting for the “full slate of the data” to see if it points in the direction of increased transmission or not.

There is cause for concern when a virus mutates by changing the proteins on its surface because those changes might help it escape from vaccines, drugs or the immune system.

“Emerging evidence” suggests that may be starting to happen with the new coronavirus, Trevor Bedford, a biologist and genetics expert at the Fred Hutchinson Cancer Research Center in Seattle, wrote on Twitter.

“We’ve now seen the emergence and spread of several variants” that suggest this, he said, noting that some show resistance to antibody treatments.

There is no evidence the mutated variant of the virus increases the severity of the disease, although it is more transmissible, officials with the World Health Organization said on Monday, citing U.K. analysis.

Maria Van Kerkhove, WHO technical lead for COVID-19, said scientists are looking at the body’s antibody response to the virus and she expects results in the coming days and weeks.

Will the current vaccines offer protection?

Scientists say there’s no evidence that the vaccines being deployed in the U.K. — made by Pfizer-BioNTech — or other COVID-19 shots in development will not protect against this variant.

“It’s unlikely that this will have anything more than a minor, if any, effect on the vaccine’s effectiveness,” said Adam Finn, a vaccine specialist and professor of pediatrics at Bristol University.

“We are not seeing … any gross changes in the spike protein that will reduce vaccine effectiveness so far,” said Julian Tang, professor and clinical virologist at Leicester University.

U.S president-elect Joe Biden’s surgeon general nominee, Vivek Murthy, said Sunday on NBC’s Meet the Press that there’s “no reason to believe that the vaccines that have been developed will not be effective against this virus as well.”

Vaccines produce wide-ranging responses by the immune system beyond just those to the spike protein, several experts noted. The possibility that new strains will be resistant to existing vaccines are low, but not “inexistent,” Dr. Moncef Slaoui, the chief science adviser for the U.S. government’s vaccine distribution effort, said Sunday on CNN’s State of the Union.

“Up to now, I don’t think there has been a single variant that would be resistant,” said Slaoui. “This particular variant in the U.K., I think, is very unlikely to have escaped the vaccine immunity.”

One of the mutations in the new variant affects one of three genomic targets used by some PCR tests. This means that in those tests, that target area, or “channel,” would come up negative.

“This has affected the ability of some tests to detect the virus,” said Robert Shorten, an expert in microbiology at the Association for Clinical Biochemistry & Laboratory Medicine.

Since PCR tests generally detect more than one gene target, however, a mutation in the spike protein only partly affects the test, reducing that risk of false negative results.

Are Canadian scientists on the lookout for the new variant?

Researchers are doing genome sequencing work on the coronavirus in Canada.

To be cautious, he said scientists are checking for the variant in people who’ve recently travelled from the U.K.

What should people do differently?

Health officials say the best way to stop infection is to stick to the rules: wash your hands, wear a face covering and keep physically distant from others.

WHO emergencies chief Mike Ryan told journalists that the virus, including this variant, can be suppressed by following public health measures done with more intensity and more completeness.