The Tampa Bay Buccaneers and Kansas City square off for the NFL title Sunday at 6:30 p.m. ET in Tampa. Some key things to know for the big game:

It’s the best QB of right now vs. maybe the best of all time.

In just his third year as an NFL starter, Kansas City’s Patrick Mahomes has already won a Super Bowl ring, a Super Bowl MVP award and a regular-season MVP. He’ll likely finish second to Green Bay’s Aaron Rodgers in this year’s MVP vote, but Mahomes had another huge season. The 25-year-old led the NFL in passing yards per game (316), threw 38 touchdown passes in 15 games and had the lowest interception rate in the league.

A few guys in history have arguably played quarterback better than Tampa Bay’s Tom Brady, but no one can touch his jewlery collection. He owns a record six Super Bowl rings (all with New England) and has made it to the big game an incredible 10 times. That’s more than 11 franchises have managed — combined. When he steps on the field Sunday, Brady will have played in exactly half the Super Bowls held since he became an NFL starter in the 2001 season. And 18 per cent of all the Super Bowls ever. 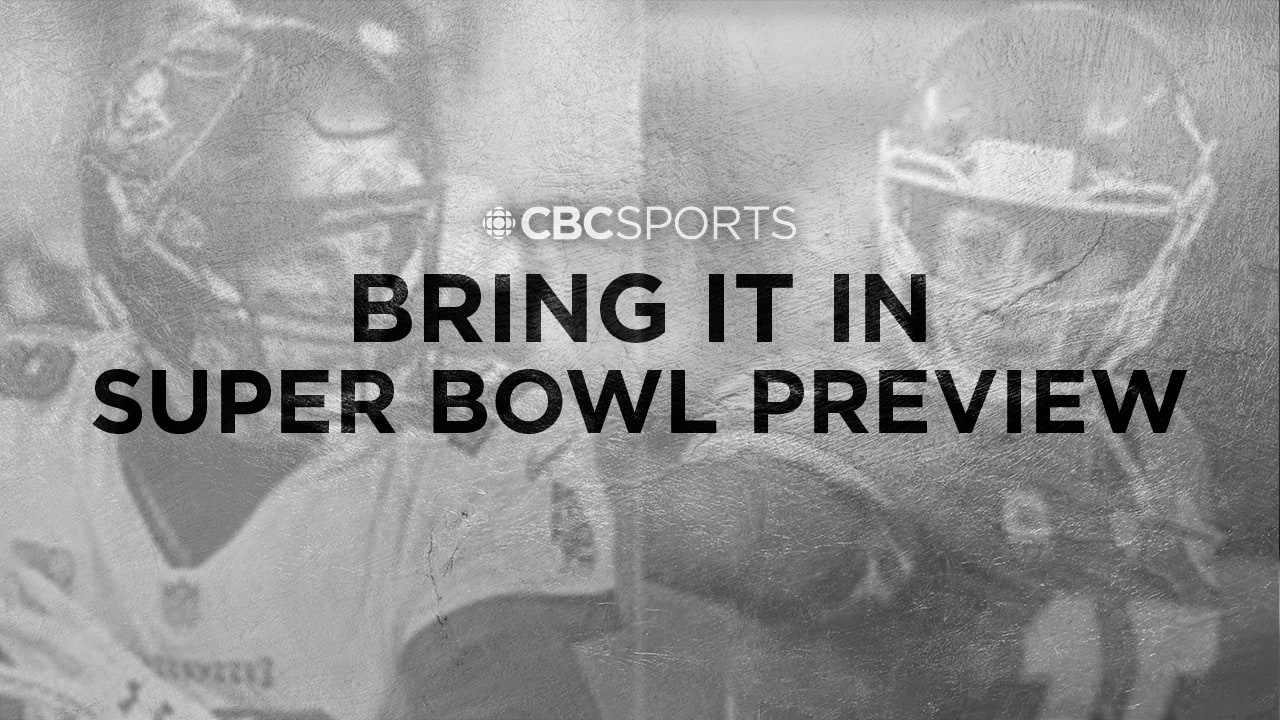 Host Morgan Campbell is joined by Meghan McPeak and Dave Zirin to discuss everything Super Bowl LV, including the Brady vs. Mahomes match-up, their predictions, and whether having 22,000 spectators in attendance is a good idea or not. 25:04

Brady has done this by not aging like a normal human. He’s 43. Before Tampa signed him last March, no NFL team had ever allowed a QB that old to start for a full season. Brady not only played every game for the Bucs, he tied for second in the NFL this season with 40 touchdown passes. His skills have diminished, but Brady’s effectiveness at this age is stunning.

Opposing quarterbacks are never on the field at the same time, so Brady vs. Mahomes isn’t really a “matchup.” But it’s still the most compelling storyline of this year’s Super Bowl. Read more about it in this story by CBC Sports’ Myles Dichter.

Kansas City is the best team in football — and a potential dynasty in the making.

They’ve won an incredible 24 of their last 25 meaningful games — a stretch that includes last year’s Super Bowl victory over San Francisco. A win over Tampa Bay on Sunday would make Kansas City the first repeat NFL champion since Brady’s Patriots did it 16 years ago.

The key to K.C.’s success is its essentially unstoppable offence. Combine a generational quarterback talent with one of the most inventive play designers in football history (head coach Andy Reid), give them an uncoverable No. 1 receiver (Tyreek Hill), perhaps the best pass-catching tight end ever (Travis Kelce), plus a bunch of other super-talented targets and, well, there’s just not much opposing defences can do. 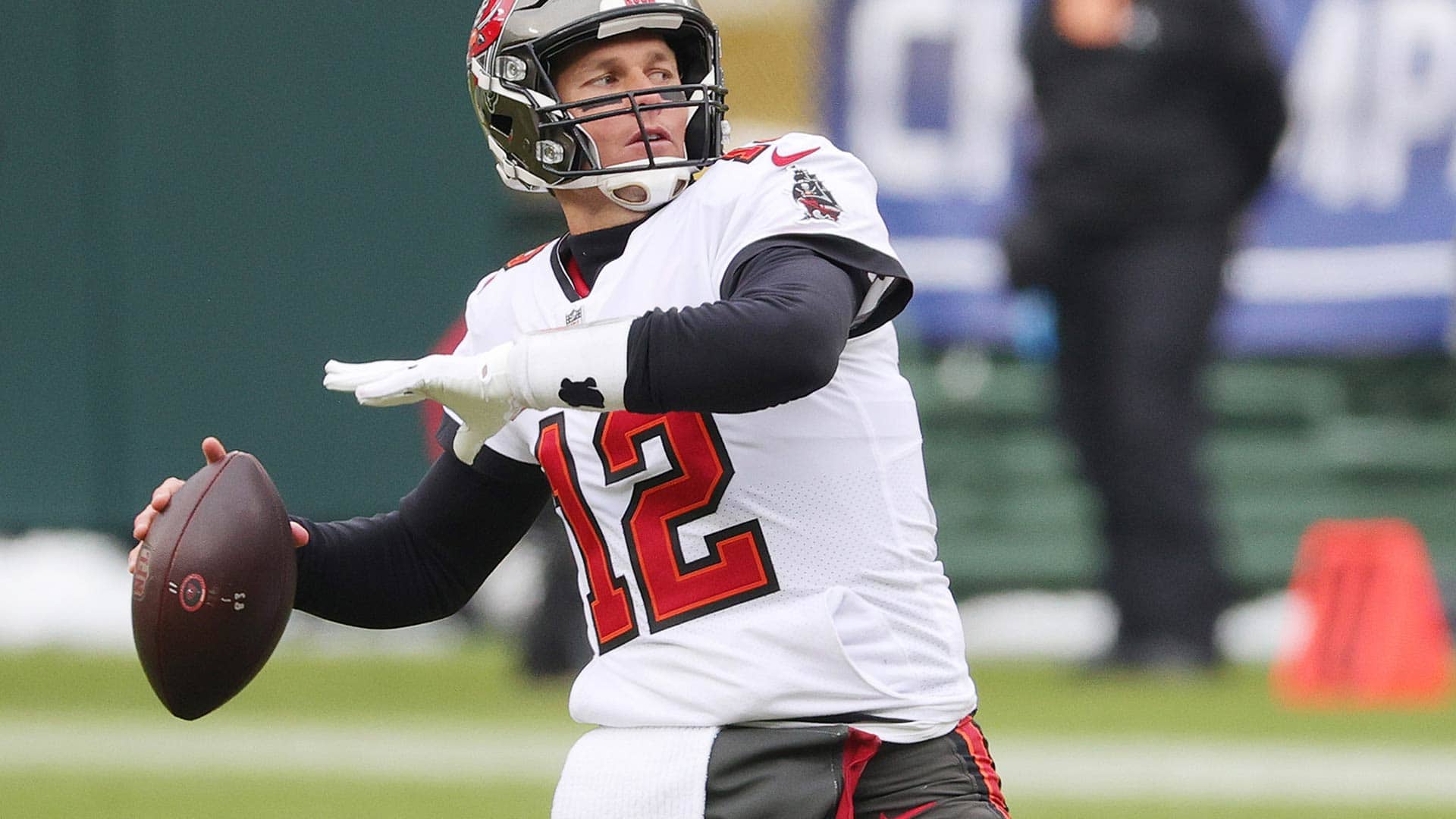 At 43, Tampa Bay Buccaneers’ quarterback Tom Brady is about to play in his 10th Super Bowl. While many football players are retired by 40, Brady is still dominant and hopes to play 2 more years. 2:04

But Tampa Bay has a lot going for it too.

While not as explosive as Kansas City’s, the Buccaneers offence is one of the best in the NFL. The key is an elite group of receivers led by Mike Evans, Chris Godwin and Antonio Brown, and complemented by deep threat Scotty Miller. At least one of them seems to be open on every play. It’s no coincidence that Brady has looked rejuvenated throwing to these guys after appearing washed up for much of his final year with the talent-depleted Patriots.

The one big edge Tampa has over Kansas City is defence. K.C.’s is fine, but the Bucs have one of the best in the league. Pairing that with a very good offence gives Tampa multiple paths for pulling off the upset.

The Bucs also have an advantage that no Super Bowl team has enjoyed before: home field. They’re the first team in the 55-year history of the game to be playing in their own stadium.

It should be a close — and high-scoring — game.

The betting markets favour Kansas City by a consensus three points, with an over/under total of 56. If those numbers come true, it would be the highest-scoring Super Bowl since Philadelphia’s 41-33 win over Brady’s Patriots in 2018, and the closest margin of victory since Baltimore’s 34–31 win over San Francisco in 2013.