It was a Sunday of career- and season-best performances for Canada’s men and women speed skaters at the ISU world championships following a recent stretch of podium finishes.

With the Canadian medal count at five this week, Ottawa’s Isabelle Weidemann came closest to the podium on this day, clocking six minutes 56.181 seconds to place fourth in the lone women’s 5,000-metre race of the season, matching a career high.

“It obviously wasn’t the result I was hoping for but there were a lot of positives,” the 25-year-old said from Heerenveen, Netherlands. “Not a single lap came easy today but sometimes it doesn’t. I’m excited to reassess and start the Olympic year.”

“This morning,” she said, “I wasn’t sure if my health was going to be good enough following my crash in yesterday’s mass start but I’m very happy how my races went. I have to work on my 1,500-metre opener, something I wasn’t able to this season.

‘I was pretty tired in the last lap’

In men’s action, Connor Howe of Canmore, Alta., turned in a season-best time of 1:45.860 in the 1,500 to finish a career-high sixth, only 36-100ths of a second off the bronze medal pace set by Patrick Roest of the Netherlands. Kjeld Nuis and Thomas Krol led a Dutch sweep of the podium.

The 20-year-old Howe’s ranking was the highest for a Canadian in the event since Vincent De Haitre was fourth in 2017.

“It gives me motivation for next year,” Howe said. “My plan was to be aggressive from the start and hold on to some good speed into the second lap, and I accomplished that. I could have gone much faster; I was pretty tired in the last lap.” 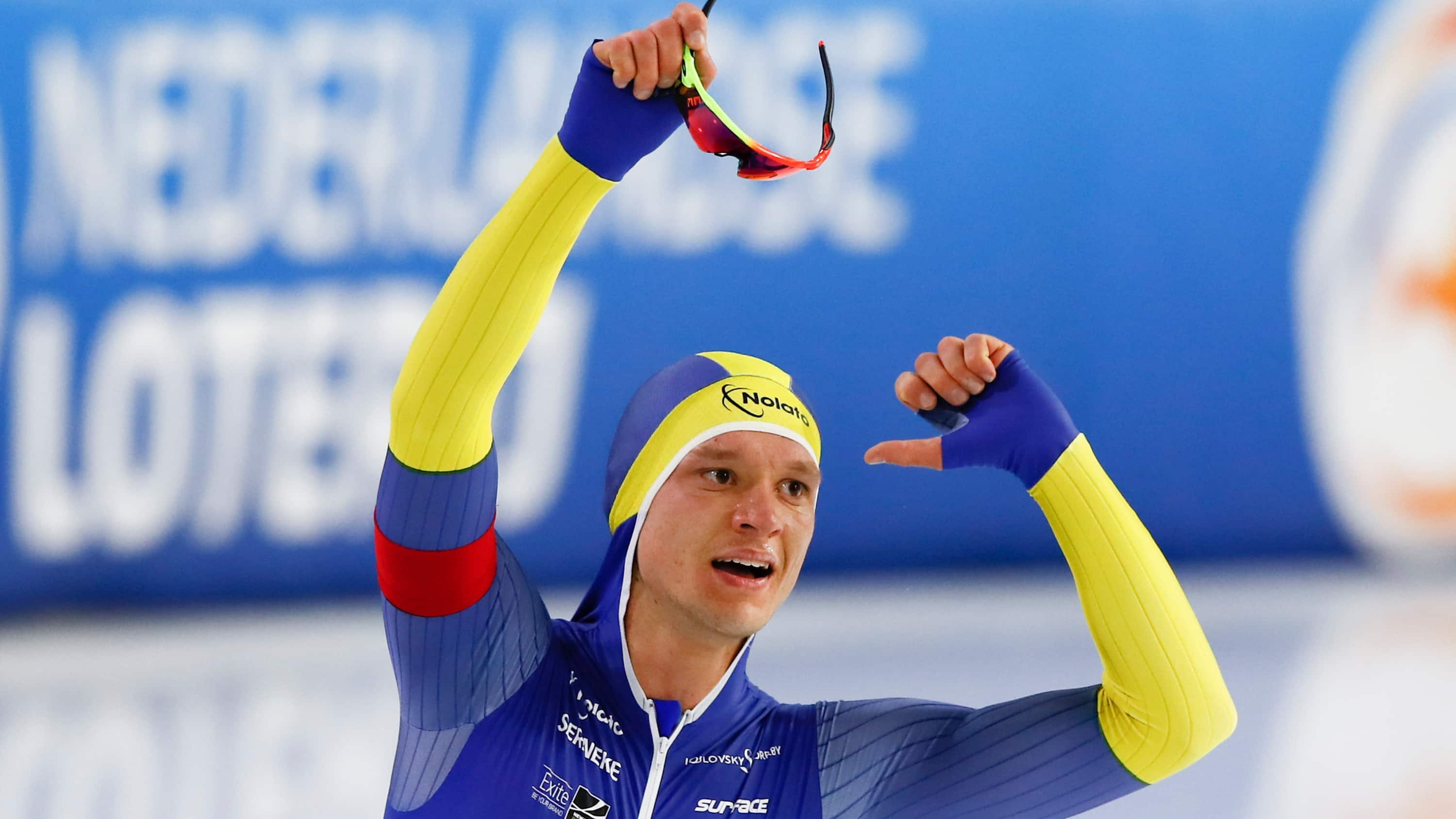 The Swedish skater captures gold and sets a new record on the final day of the speed skating world championships in Heerenveen, Germany. 1:23