British Prime Minister Boris Johnson says Christmas gatherings can’t go ahead and non-essential shops must close in London and much of southern England, as he imposed a new, higher level of coronavirus restrictions on the region to curb rapidly spreading infections.

Johnson said Saturday that the capital and other areas in southern England currently under Tier 3, the highest level of coronavirus restrictions, will move to an even stricter new Tier 4 that requires non-essential shops, hairdressers and indoor leisure venues to close after the end of business hours on Saturday.

He also said that a planned five-day easing of socializing rules that would allow up to three households to meet in “Christmas bubbles” will be cancelled for Tier 4 areas. No mixing of households will be allowed except for under very limited conditions outside in public places.

One-day Christmas bubble for some

Johnson said that in the rest of England, people will be allowed to meet in Christmas bubbles for just one day instead of from Dec. 23 to Dec. 27, as originally planned.

“It is with a very heavy heart that I must tell you we cannot proceed with Christmas as planned,” the prime minister said.

“We have said throughout this pandemic that we must all be guided by science. When the science changes, we must change our response,” he said.

Johnson had been discussing with his senior ministers on Saturday what urgent action to take after England’s chief medical officer, Dr. Chris Whitty, said a government virus advisory group thinks a new strain of the coronavirus can spread more quickly. 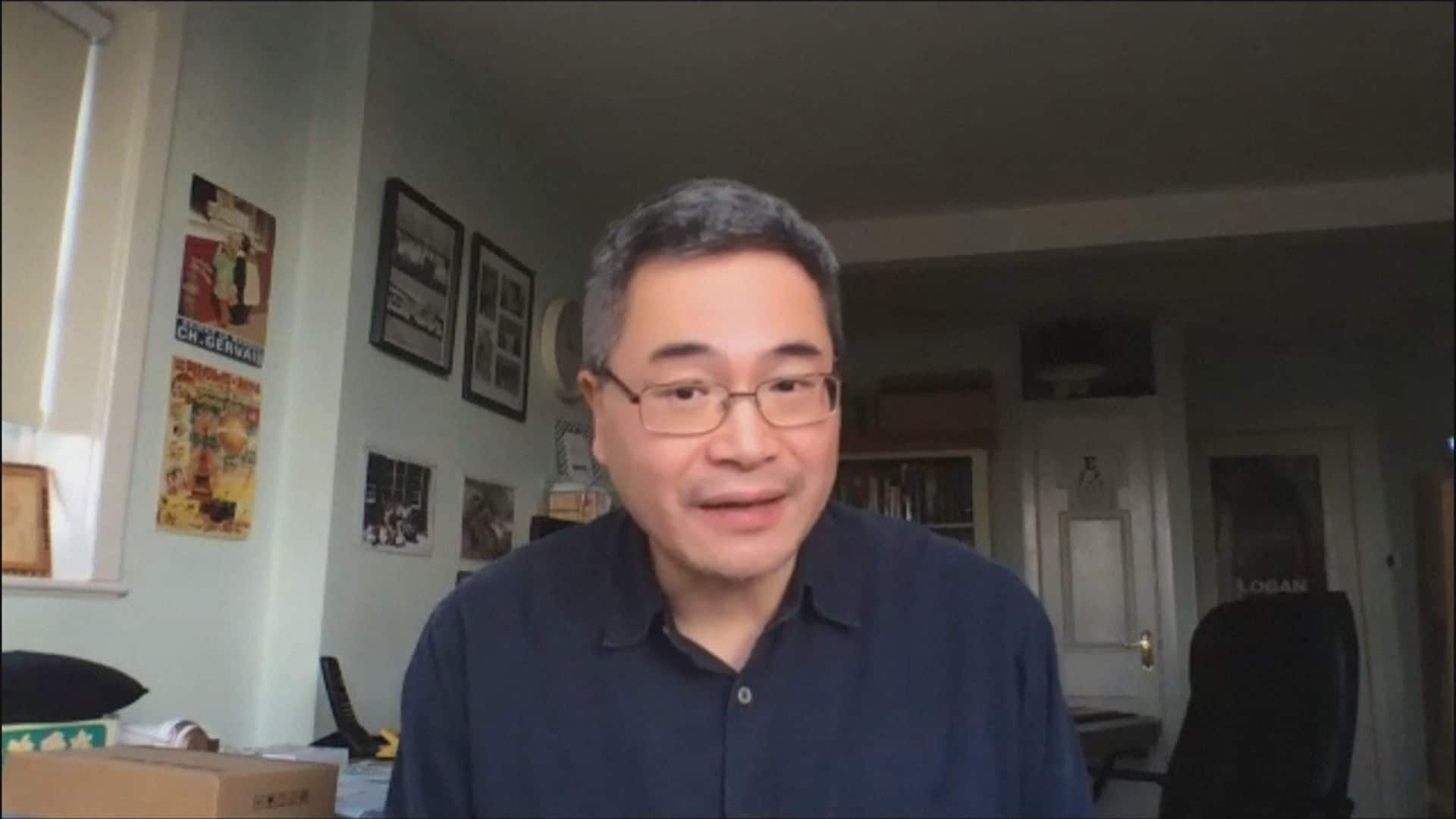 British virologist Julian Tang says the new strain of coronavirus detected in Britain will likely still be vulnerable to the vaccines developed to combat COVID-19. 0:49

Whitty said while there was no current evidence the variant of the novel coronavirus caused a higher mortality rate or impacted vaccines, urgent work was underway to confirm this.

“We have alerted the World Health Organization and are continuing to analyze the available data to improve our understanding,” he said in a statement.

The government said on Monday that a rise in infections across London and southeast England might be linked to a new, more transmissible variant of the virus.

Britain reported 28,507 new COVID-19 cases on Friday and 489 deaths, with the reproduction “R” number estimated to be between 1.1 and 1.2, meaning the number of cases is rapidly increasing.

Johnson said on Friday he hoped England would not need to go into a third lockdown after Christmas and had so far resisted calls to change plans to ease restrictions for five days over the festive period, allowing three separate households to meet indoors.

WATCH | COVID-19 vaccine may need to be tweaked regularly: 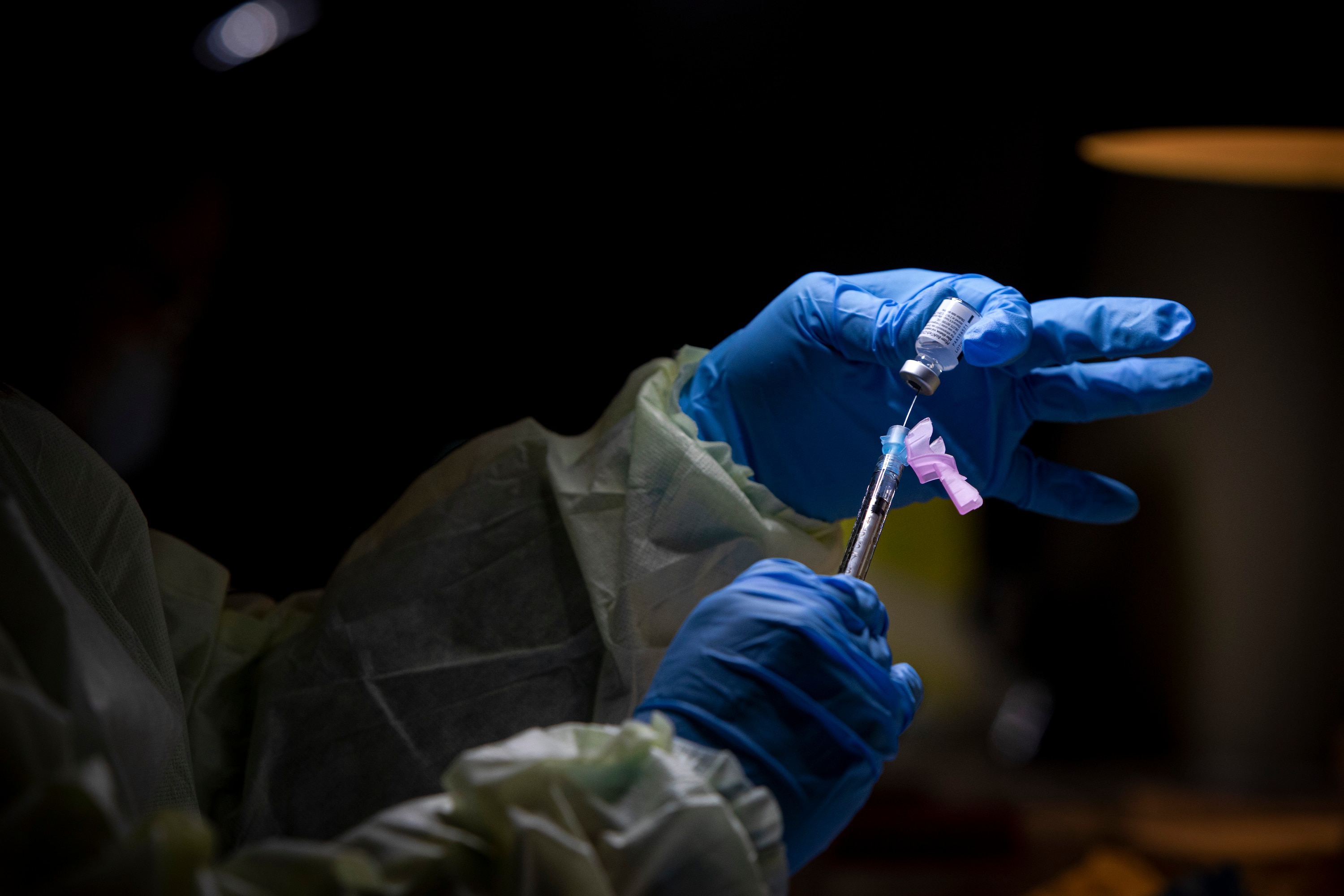 British virologist Julian Tang says, just like the annual flu shot, mutations of the virus which causes COVID-19 may mean the vaccine needs to be tweaked or changed regularly to maintain its effectiveness. 0:38

“Failing to act decisively now will mean further suffering. We must keep asking ourselves, ‘Are we doing enough, are we acting quickly enough?'” Jeremy Farrar, director of the Wellcome Trust and a member of the government’s Scientific Advisory Group for Emergencies, said on Twitter.

The opposition Labour Party said the tiered system had failed to curb the virus’s spread.

“It has been apparent for some days that the virus is again out of control in parts of the country,” said Jonathan Ashworth, Labour’s health spokesperson.