U.S. President Donald Trump faced a new setback on Saturday in his desperate bid to overturn the U.S. election as a federal judge dismissed a lawsuit filed by his campaign that sought to throw out millions of mail-in votes in Pennsylvania.

U.S. District Court Judge Matthew Brann ruled that Trump’s campaign had failed to demonstrate there had been widespread voting fraud in the Nov. 3 election, which Trump lost to Democrat Joe Biden.

“This Court has been presented with strained legal arguments without merit and speculative accusations,” Brann wrote.

Brann added that he “has no authority to take away the right to vote of even a single person, let alone millions of citizens.”

The lawsuit, spearheaded by Trump’s personal lawyer Rudy Giuliani, sought to stop officials from certifying Biden’s victory in the state. It argued that some counties wrongly allowed voters to fix errors on their mail ballots.

“I’ve been telling everyone who will listen: these suits are baseless,” Pennsylvania Attorney General Josh Shapiro said on Twitter following the ruling.

Trump’s lawyers said they would appeal the ruling, with the hopes of quickly reaching the U.S. Supreme Court. “We are disappointed we did not at least get the opportunity to present our evidence at a hearing. Unfortunately the censorship continues,” Giuliani and Jenna Ellis said in a statement.

Trump’s legal team said Saturday that his campaign has requested a recount of votes in the Georgia presidential race after results showed Biden winning the state.

Georgia law allows a candidate to request a recount if the margin is less than 0.5 per cent. The recount would be done using scanners that read and tabulate the votes. County election workers have already done a complete hand recount of all the votes cast in the presidential race. But that stemmed from a mandatory audit requirement and isn’t considered an official recount under the law.

State law requires that one race be audited by hand to ensure that the machines counted the ballots accurately, and Raffensperger selected the presidential race. Because of the tight margin in that race, a full hand count of ballots was necessary to complete the audit, he said.

Trump has criticized the audit, calling it a “joke” in a tweet that claimed without evidence that “thousands of fraudulent votes have been found.” Twitter has flagged the post as containing disputed information.

Dozens of lawsuits across the U.S.

The Pennsylvania lawsuit is one of dozens filed by Trump and his Republican allies in the aftermath of the election. They are also seeking to invalidate or change the results through recounts and direct pressure on lawmakers in several states.

The campaign has not provided evidence for its claims of widespread and co-ordinated electoral fraud.

In Michigan, Republicans on Saturday asked state authorities to wait to certify Biden’s victory for 14 days to allow for an audit of ballots in Wayne County, which includes the majority-Black city of Detroit. The letter cited allegations of “irregularities” that have not been substantiated. Biden won 154,000 more votes than Trump in Michigan. 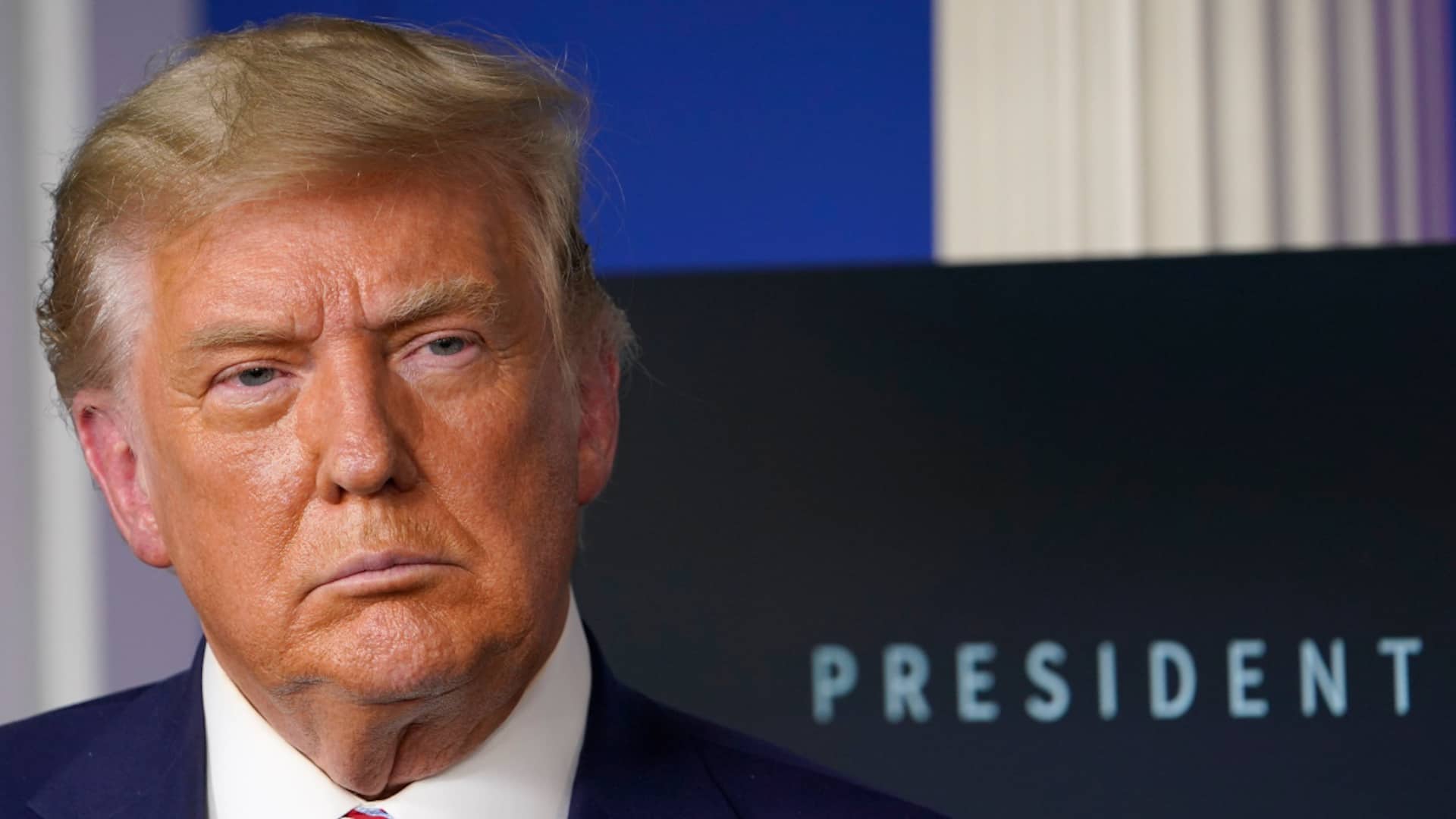 That effort faces long odds. A spokesperson for Michigan’s top election authority said state law does not allow for audits before the vote is certified, which is due to take place on Monday. Allegations of widespread fraud have been found to be baseless, the spokesperson said.

Two leading Republican Michigan lawmakers who came to Washington at Trump’s behest said after meeting him on Friday that they had no information that would change the outcome of the election in the state.

In Wisconsin, an official said that poorly trained observers for the Trump campaign were slowing a partial recount by challenging every ballot and raising other objections.

“Observers are disruptive. They are asking question after question, telling the tablulators to stop, stop what they’re doing and that is out of line, that’s not acceptable,” Milwaukee County Clerk George Christianson told reporters.

Trump’s accusations have continued to inflame his hard-core Republican base.

Hundreds of supporters gathered at the statehouse in Atlanta on Saturday, with video posted online showing speakers denouncing the media for calling Biden the election winner, as well as state Republican leaders for certifying the results.

Police in riot gear were deployed to separate them from counter-protesters who gathered nearby.

The General Services Administration, run by a Trump appointee, has not recognized Biden’s victory, preventing his team from gaining access to government office space and funding normally provided to an incoming administration ahead of Inauguration Day on Jan. 20.

Critics say the delay and Trump’s refusal to concede have serious implications for national security and the fight against the coronavirus, which has killed nearly 255,000 Americans.