Experienced figure skaters Elizaveta Tuktamysheva and Mikhail Kolyada held off challenges from younger rivals to win their events at the Grand Prix of Russia on Saturday.

Tuktamysheva landed six triple jumps in her free skate to win with a total of 223.39 points for her first Grand Prix title since Skate Canada in 2018, and only her second since her world championship-winning season in 2014-15.

European champion Alena Kostornaia led after Friday’s short program but finished second on 220.78 after some awkward landings in the free skate. Anastasiia Guliakova was third on 199.03, narrowly ahead of Alexandra Trusova, who attempted four quadruple jumps but didn’t land any of them cleanly and fell three times in her program. 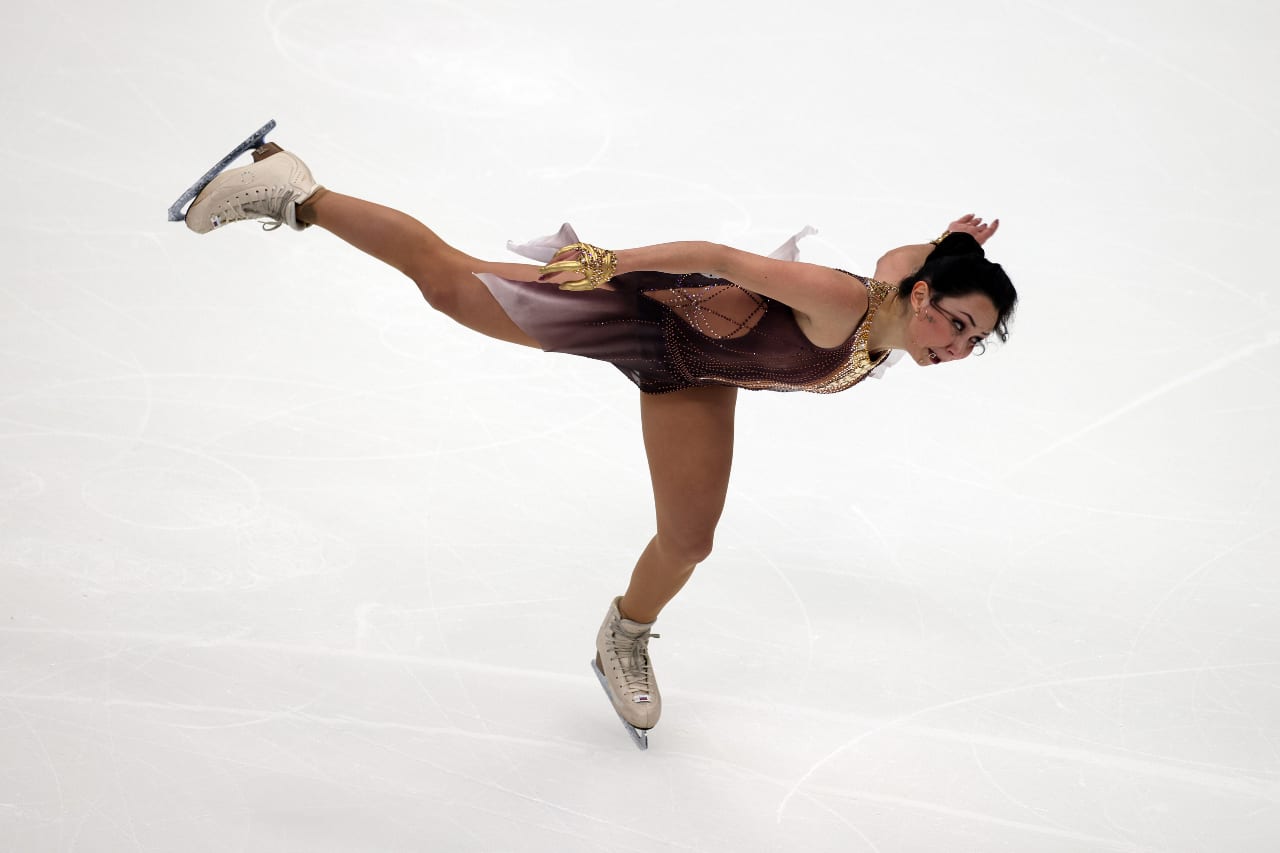 2015 ISU world champion Elizaveta Tuktamysheva claims victory in the women’s event at Grand Prix of Russia with a score of 223.39. 7:28

Kolyada landed two quadruple toeloops on his way to a total score of 281.89. Georgian skater Kvitelashvili saw his six-point advantage over Kolyada from the short program evaporate after he fell on a quad toeloop and placed second on 275.80. Petr Gumennik was third on 268.47, with European champion Dmitri Aliev fifth.

European champion Aleksandra Boikova and Dmitrii Kozlovskii won the pairs competition with a score of 232.56, and another European champion duo, Victoria Sinitsina and Nikita Katsalapov, won the ice dance with 217.51. 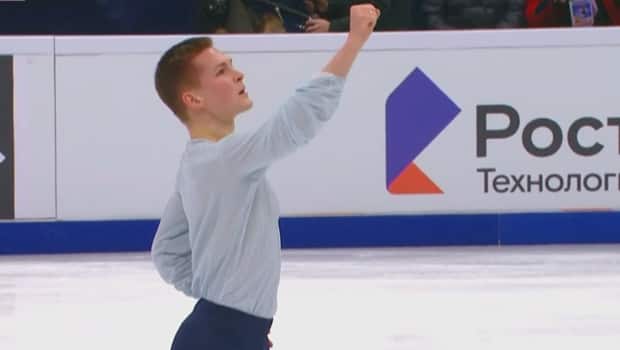 Russia’s Mikhail Kolyada’s total score of 281.89 gives him the victory in Moscow at the ISU Grand Prix of Russia Rostelecom Cup 7:42

The coronavirus pandemic brought sweeping changes to the figure skating circuit. Out of the six originally scheduled Grand Prix rounds, two have been cancelled. The finals were set for Beijing next month but are suspended as the International Skating Union considers alternative hosts.

Skaters are allowed to enter only one Grand Prix event instead of the usual two and must prioritize their closest competition. That means the Rostelecom Cup field is overwhelmingly Russian with a smattering of skaters from other Eastern European nations. Kvitelashvili was the only non-Russian skater to finish in the top five in any of the four disciplines.