Protectionism has been a recurring theme throughout the COVID-19 pandemic as countries scrambled to secure valuable resources. With delays already impacting vaccine supply chains, experts warn that so-called vaccine nationalism will cause long-term harm in the global response to the pandemic.

Concerns over countries limiting the export of vaccines in the name of keeping inoculations for themselves were renewed on Friday when the European Union said it would use emergency Brexit measures to restrict exports of COVID-19 vaccines from crossing the Irish border into the United Kingdom. The EU reversed course later that night following outcry in Northern Ireland, London and Dublin — but the situation raised fears of vaccine delays in Canada.

“What we’re seeing is not surprising,” said Steven Hoffman, professor of global health law and political science at York University in Toronto and director of the Global Strategy Lab.

“This is just the latest example of [export controls] being used in a way that is not helpful for solving the global dimensions of this pandemic that we all face,” Hoffman said, citing former U.S. president Donald Trump’s attempt to prevent 3M from honouring its Canadian deals for N95 masks in April.

“Vaccine nationalism might serve short-term political goals. But it’s ultimately short-sighted and self-defeating,” Tedros said. “We will not end the pandemic anywhere until we end it everywhere.”

On Saturday, Canadian International Trade Minister Mary Ng received assurances from European Commission executive vice-president and commissioner for trade Valdis Dombrovskis that Canada would not be impacted by proposed export controls on vaccines.

“In their regulation, there is absolutely consideration for advance purchase agreements that have been made, like that of Canada, with the vaccine makers, and our expectation is that there is no disruption or delay,” Ng said in a Sunday interview on Rosemary Barton Live. “I was given assurances that Canada’s vaccines should not be affected.” 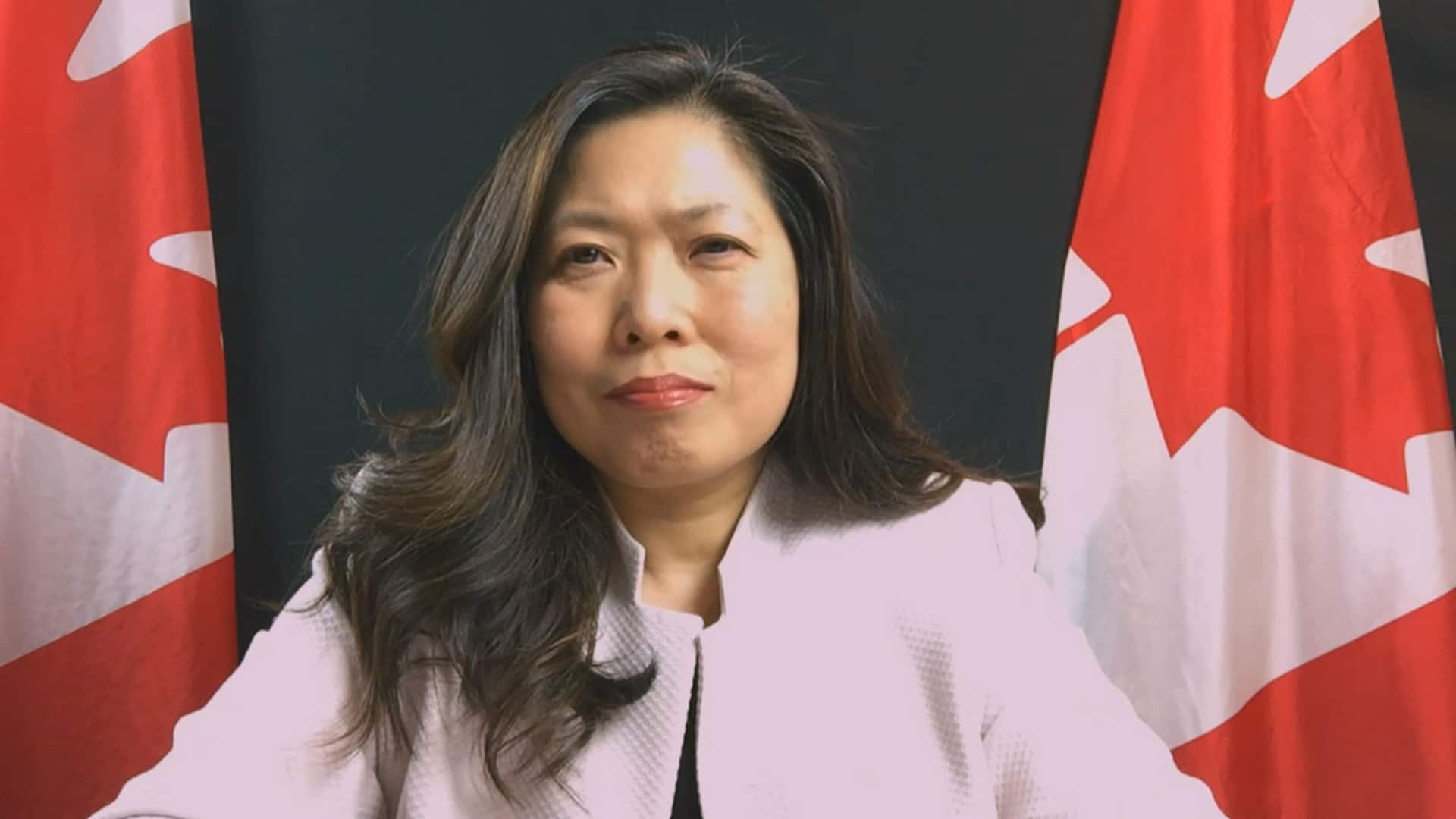 For Hoffman, vaccine nationalism is another example of how unprepared the world was to confront a pandemic that people in the public health community considered inevitable — and not likely to be the last one.

“We need to figure out and have a global agreement about how we do these things before a pandemic strikes, before a vaccine is developed and ready for deployment, because after the fact, it’s too late,” he said.

Hoffman referred to an article he wrote in the Global Challenges journal following the Ebola outbreak in 2014 entitled “How Many People Must Die From Pandemics Before the World Learns?” to reiterate the need for collaborative action going forward.

“I hope that this ends up being that shock that will bring us the kind of global governance system that we need in order to address 21st-century threats,” he said. “Now that we see how bad it can be, the hope is that we’ll be able to change our structures in the future so that we’re better prepared next time.” 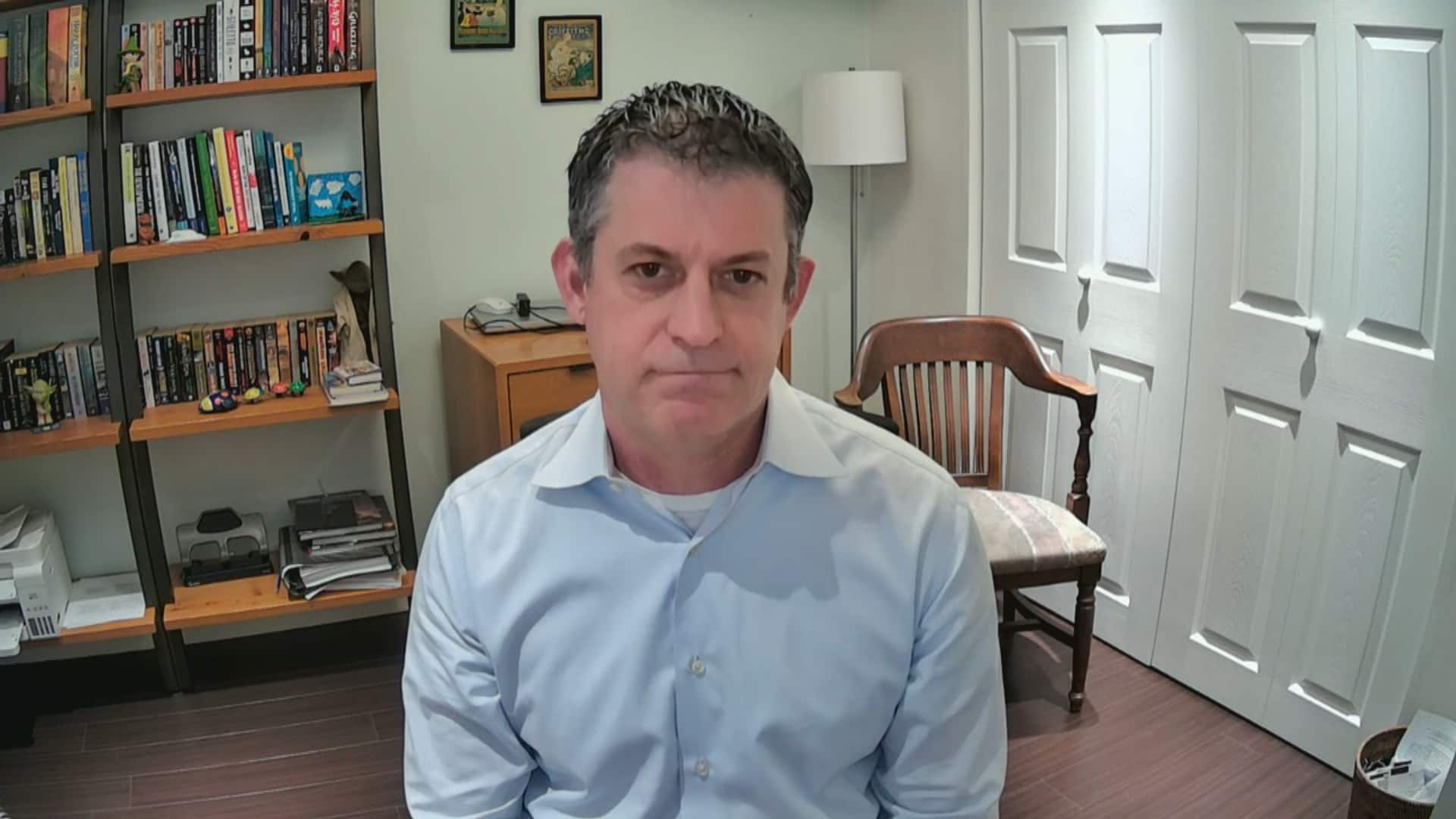 Dan Breznitz, co-director of the University of Toronto’s Innovation Policy Lab at the Munk School of Global Affairs and Public Policy, warns that Canada cannot rely on its allies and that the national security risks from losing manufacturing should be a wake-up call. 7:04

Mark Warner, an American and Canadian trade lawyer, said the situation with the EU and the U.K. is messy to unpack, particularly with regards to the AstraZeneca vaccine. He likened COVID-19 vaccine production to car manufacturing in North America, where parts can cross borders multiple times before the product is finished.

“Despite the bark from the European Union, they don’t have really an effective remedy, it seems to me, other than moral suasion,” said Warner, principal counsel at MAAW Law in Toronto. He said what the EU did was a message to vaccine developers to “be very careful in what other contracts you’re filling before you fill ours.”

“We’re all going to be better off if we choose a co-operative solution,” he said.

Warner, who has experience helping a pharmaceutical company send its antiretroviral drugs around the world during the AIDS epidemic, said the notion that the rollout would proceed without issue was misguided.

“I think there was a period because of the pandemic and its effect on people and everybody wanted hope,” he said, adding that people were looking for a “happy science story.”

“The rest of the world has seemed to catch up to what I think people like me have unfortunately thought was going to happen, which is supply chains and competition and trade issues, and that’s where we are.”

Despite assurances from Canadian officials, the notion of manufacturing COVID-19 vaccines domestically has emerged as a way around potential dilemmas. Both Warner and Hoffman agree that it’s not a cut-and-dried solution.

“I think the reflexive reaction on the part of a lot of Canadians is ‘let’s do it here,’ which makes sense,” Warner said. “But even the Germans with BioNTech — Germany is a pretty big country — they couldn’t do it. They had to go and find Pfizer, one of the biggest pharmacy companies in the world, to commercialize it.

WATCH | Virologist discusses why Canada should start making its own COVID-19 vaccines: 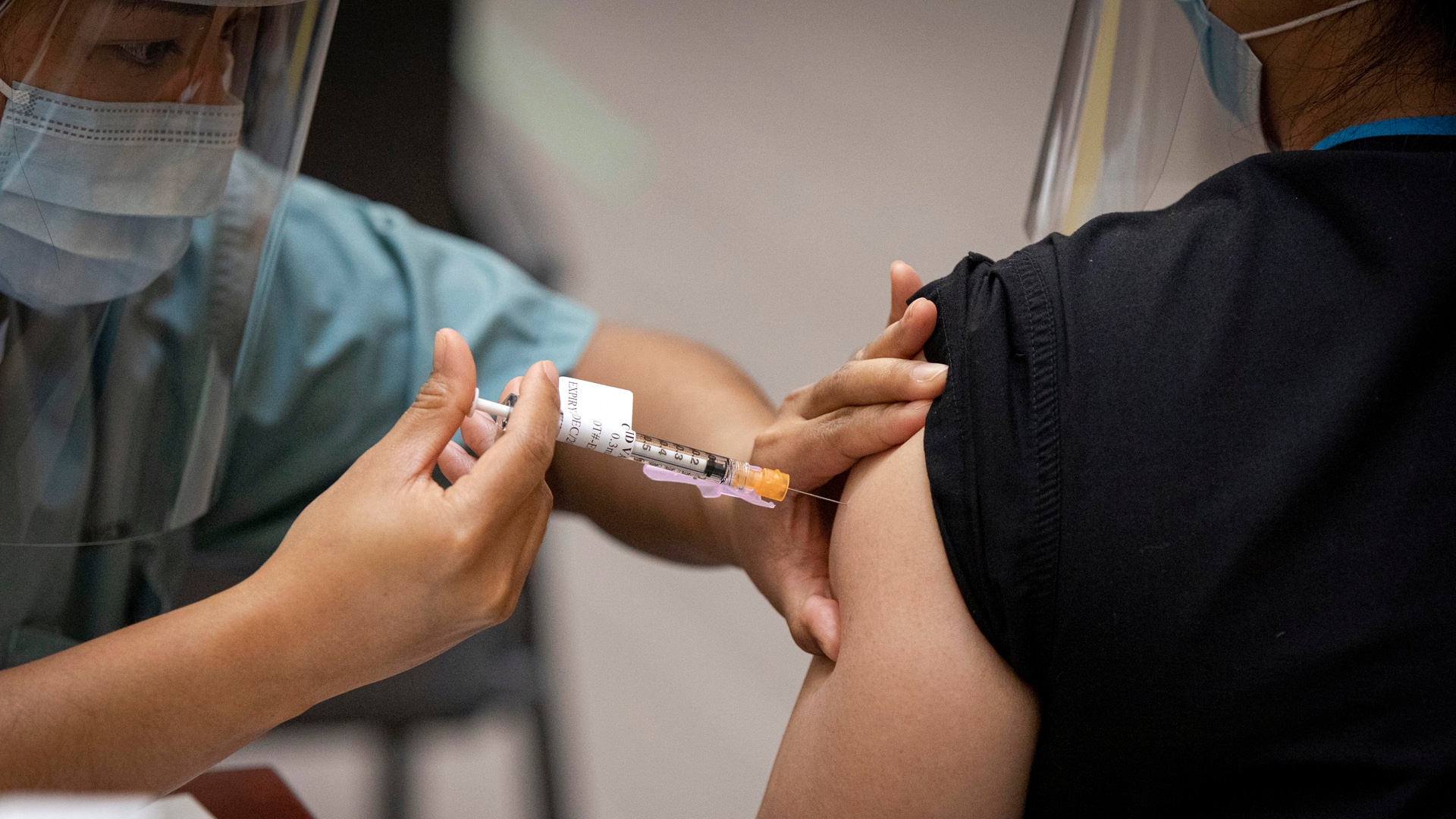 Virologist Dr. Earl Brown says the government should support local drug-makers to retool infrastructure as vaccine nationalism abroad could have consequences for Canada. 6:59

“Oxford University develops their vaccine [and] they had to join up with AstraZeneca, a British and Swedish multinational pharmaceutical, to go for it.”

Hoffman said there isn’t enough incentive for any country to build manufacturing capacity that wouldn’t be used in a non-pandemic scenario. “Maybe the question is why would Canadians expect there to be large-scale vaccine manufacturing in our country when nearly every country doesn’t have it?” he said.

Instead, Hoffman said there should have been a global effort to pool resources to build a facility that could serve an international demand for vaccines and act as an insurance policy.

“But as a world, we decided not to do that. It’s an expensive insurance policy,” he said. “We might now regret that decision, realizing that the costs without that insurance policy are even greater than the costs if we had pursued it.”