The Tragically Hip are suing a Toronto brewery for alleged trademark infringement in the promotion of its 100th Meridian lager.

The legendary Canadian band has filed a suit in Federal Court against Mill Street Brewery, a subsidiary of Labatt, which is owned by Belgian multinational brewer AB InBev.

The Tragically Hip allege in legal documents that Mill Street has tried to “pass off on the fame, goodwill and reputation” of the band.

“Many of you are probably under the impression that we are associated with Mill Street’s 100th Meridian beer — we are not,” the band said in a Facebook post on Tuesday.

In its statement of claim, its lawyers say they want the brewery to avoid promoting that lager in a way that may lead to confusion — potentially by renaming it — as well as publicly distance itself from the band and pay more than $500,000 in damages.

“We are disappointed this step has been taken and are confident that the claim is without merit,” said Daryl Miner, Mill Street’s president and general manager, in a statement.

At The Hundredth Meridian was a hit single on the Hip’s 1992 album Fully Completely. Its title refers to the line of longitude that marks the beginnings of the Great Plains.

One example cited by the band shows a Facebook post by the Mill Street Brewery in Toronto that says 100th Meridian is “an appropriate beer to celebrate The Tragically Hip playing Yonge and Dundas Square” on Oct. 8, 2014 for the NHL season opener.

Another Facebook post cited in the legal documents is an advertisement from the Mill Street Brewpub in St. John’s, N.L., announcing the bar would be broadcasting the Tragically Hip’s final concert on Aug. 19, 2016 with a special on pints of 100th Meridian during the show.

That post featured a link to a CBC article that had a photo of the band performing. The lawsuit asks for posts such as these to be deleted.

The group also says it tried to sort things out with Mill Street for months but were unsuccessful.

“They didn’t take us seriously and were frankly disrespectful,” the band said in its statement.

“We have been around for a long time, and have always been able to work things like this out without a lawsuit. Unfortunately, not this time.”

“This is a band that has such a deep connection with its fans across the country…. It’s that connection with their fans that’s so important to them,” said lawyer Paul Banwatt, who’s representing the band.

“Anything that threatens to harm their fans, to mislead their fans — especially in respect to that connection — is very personal to the band.” 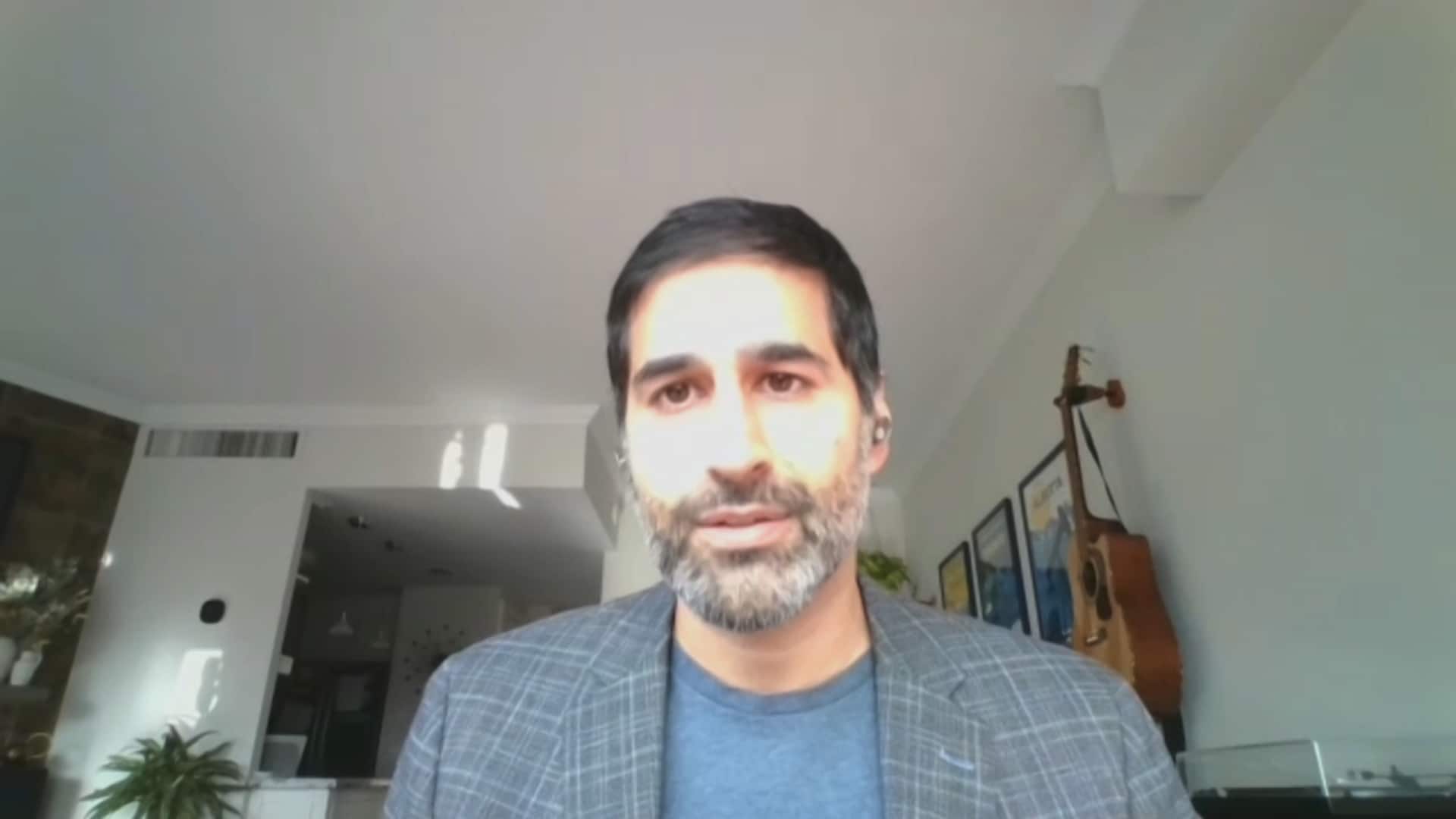 Paul Banwatt, a lawyer representing the Tragically Hip, says the lawsuit alleges that Mill Street Brewery has used similarities between their 100th Meridian beer and the band’s song “At the Hundredth Meridian” to suggest a non-existent partnership that has caused confusion among fans. 0:54

The Tragically Hip does have a partnership with Stoney Ridge Estate Winery in the Niagara area.