With the win, Portland (3-0-1) locked up the top spot in the fall series. The league created the Community Shield for the series’ best team.

Sinclair scored on a penalty kick late in the first half to put the Thorns up 1-0, but the Reign drew even early in the the second half on Amber Brooks’ goal. 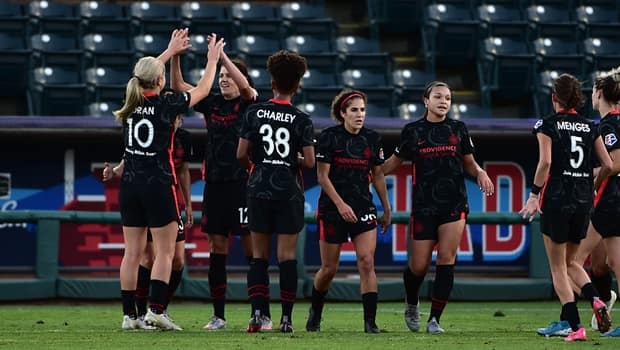 After opening the scoring for Portland in the 1st half with a penalty, Christine Sinclair of Burnaby, B.C., records another goal on a penalty in the 2nd half for a 2-1 win over OL Reign. 0:32

Sinclair scored on a second PK in the 73rd minute. The Canadian national team captain leads all players in the fall series with six goals.

The Reign (0-2-1) wrap up the fall series against the Utah Royals next Saturday, following a match between the Orlando Pride and North Carolina Courage.

The league partnered with Verizon on the Community Shield to provide grants to local small businesses for the top three finishers in the fall series. The Thorns will grant $25,000 to Portland’s Mimi’s Fresh Tees. 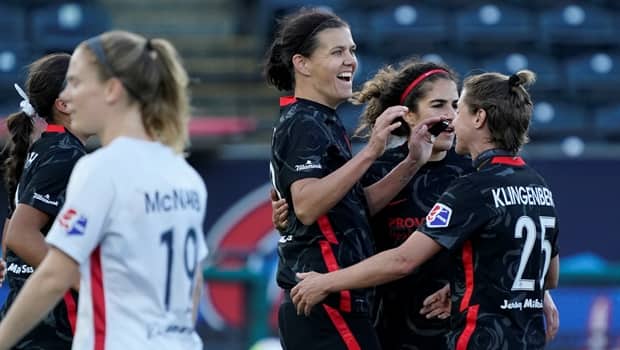 Christine Sinclair of Burnaby, B.C., scores on a penalty for the Portland Thorns during the 1st half in a match against OL Reign. 0:33