What seemed a luxurious amount of preparation and evaluation at the start of a planned 26-day selection camp is now whittled down to a couple of intrasquad games for 41 players in Red Deer, Alta.

A two-week, mid-camp quarantine after two players tested positive for the COVID-19 virus cut a sizable chunk out of the process.

Exhibition games against university players, which would have told head coach Andre Tourigny a lot about who belongs on Canada’s 25-player roster, did not happen.

The host country still needs to shed 16 players and choose a team for the world junior hockey championship, which run from Dec. 25 to Jan. 5 in Edmonton.

Canada and nine other countries are scheduled to enter Edmonton’s “bubble” on Sunday.

Canadian hopefuls, back on the ice Tuesday after 14 days isolating in hotel rooms, get intrasquad games Wednesday and Thursday to lock down their membership on the 2021 junior team.

“We lost two weeks in quarantine, but I feel like everyone’s in the same boat right now and we all have only two games to show ourselves,” said forward Hendrix Lapierre from Chicoutimi, Que.

Complicating the selection process is the lack of scouting data available from the players’ respective major junior leagues. 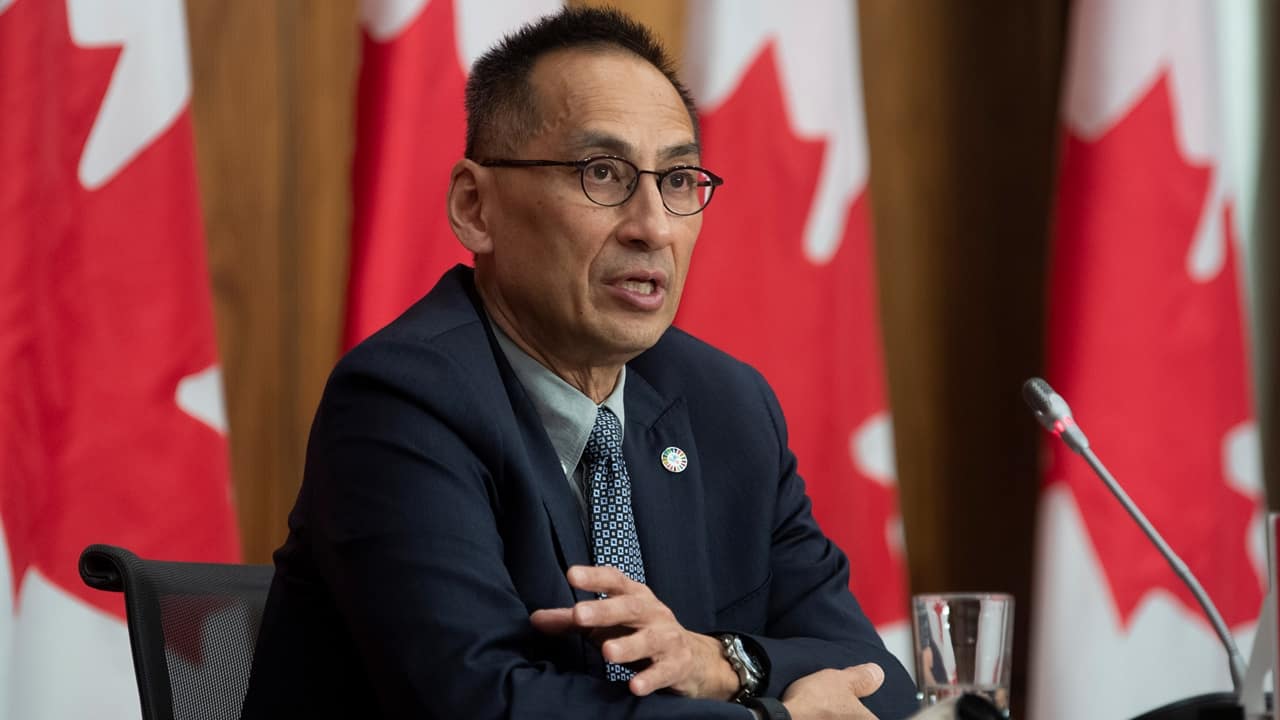 With COVID-19 cases on the rise in Alberta and Canadian, Swedish and German teams dealing with outbreaks, Canada’s Deputy Chief Public Health Officer Dr. Howard Njoo says they are “keeping an eye” on the situation and will “revisit” their protocols when players start travelling to Alberta. 1:45

The Western and Ontario hockey leagues won’t start their seasons until 2021. The Quebec Major Junior Hockey League has endured several interruptions because of the pandemic.

The organization stopped short of saying COVID-19 was the reason because of privacy considerations.

Other countries are less circumspect. A fourth member of Sweden’s coaching staff has tested positive for the virus.

Any player, coach or staff member who tested positive after Nov. 29 is considered ineligible for the men’s under-20 tournament.

“We had an urgent need to supplement our management staff even before this announcement, so we are in a serious situation in terms of the rules set for the tournament,” Swedish federation secretary-general Johan Stark said.

“We have a dialogue with the international federation and will now update them on our situation to see what alternatives we have.

“It will be clear to everyone that we are in a very tough situation based on our ability to call in new [coaches].”

Players and staff on all teams are required to hold camps in isolation and be tested three times over seven days before arrival in Edmonton.

“For those kids especially that’s not what they hope for. The world juniors is a huge tournament. Kids just want to play in it.”

Canada is scheduled to face Sweden and Russia in pre-tournament games Dec. 21 and Dec. 23 respectively, before opening the tournament Christmas Day against Germany.

Each country’s limit in Edmonton is 40 people including players, coaches and support staff. No additional players can be added after entering the competition “bubble.”

Whether Canada takes more than 25 players into the tournament hub, and less staff, for further evaluation is unclear.

“I don’t know for sure,” Tourigny said. “I will tell you we never thought … about bringing an extra guy in Edmonton.

“Every year I’ve been coaching or working for a team, the coach always wants a little more time. Wish you have one more game, one more practice, one more day, one more week.

“In reality, at some point, we’ll need to pick. We will make our selection when it will be the right time.”