A second federal judge has blocked U.S. President Donald Trump’s attempts to ban TikTok, the latest legal defeat for the administration as it tries to wrest the popular app from its Chinese owners.

The Trump administration’s Commerce Department had tried to ban the short-form video app from smartphone app stores in the U.S. and cut it off from vital technical services, saying TikTok is a security threat.

TikTok sued, arguing such actions would violate free speech and due process rights.

Judge Carl Nichols of the U.S. District Court in Washington, D.C., said in a ruling Monday that the Commerce Department “likely overstepped” its use of presidential emergency powers “and acted in an arbitrary and capricious manner by failing to consider obvious alternatives.”

Nichols is the second federal judge to fully block the Trump administration’s economic sanctions against the app as the court cases proceed. 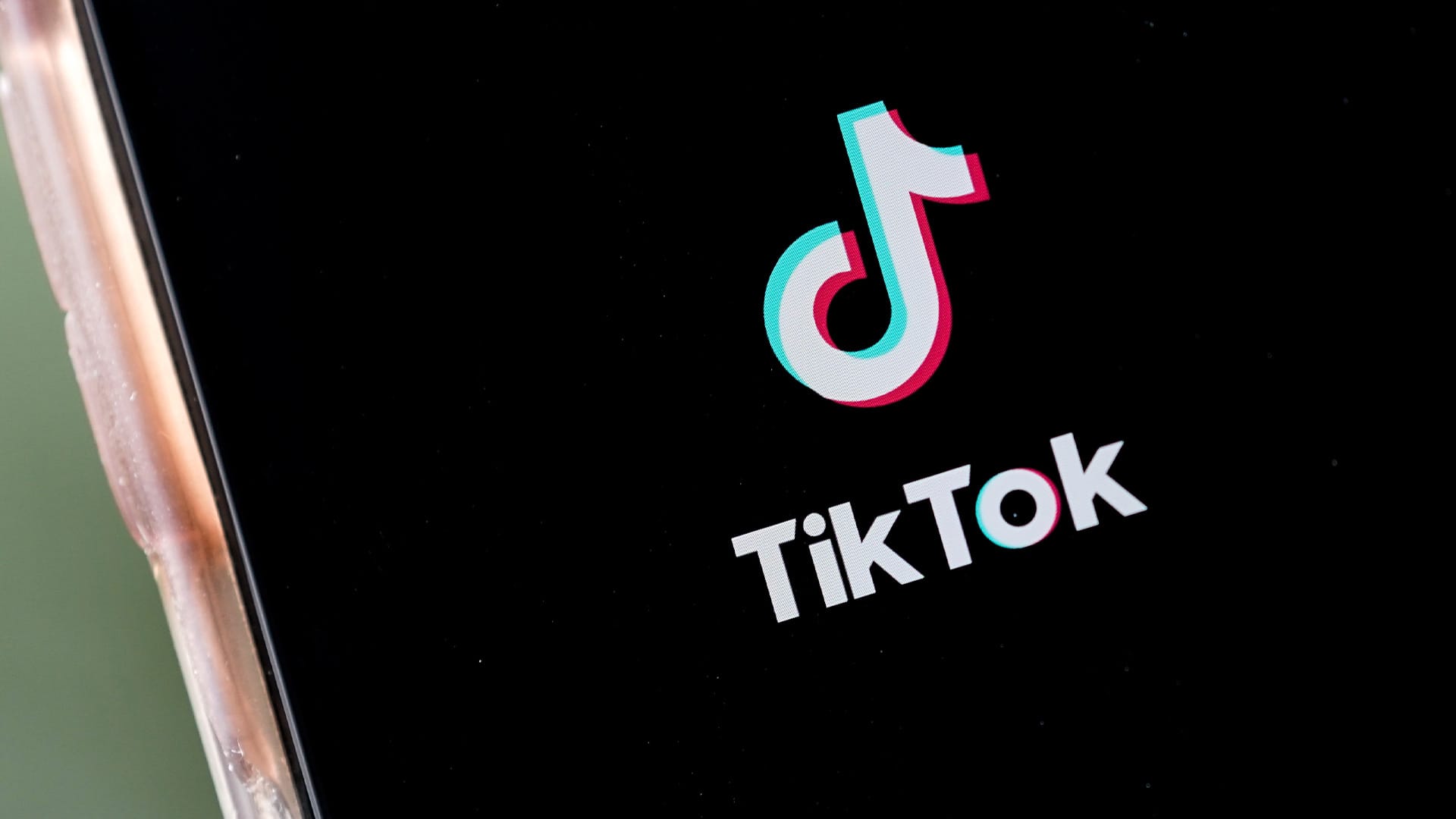 Attempting to make good on its threats aimed at Chinese tech firms, the U.S. government announced in September that it would move to severely restrict the use of TikTok and WeChat. 2:06

Trump in September gave his tentative blessing to a proposal by ByteDance — the Chinese company that owns TikTok — meant to resolve U.S. national security concerns by having the U.S. companies Oracle and Walmart invest in TikTok. According to that proposal, Oracle would manage U.S. user data under the arrangement. But a federal agency would have to review and finalize an arrangement.

A government deadline for ByteDance to complete the deal passed on Friday. The status of the agreement is not clear.

The U.S. Treasury Department, which chairs the agency reviewing the deal, said Friday that the agency “is engaging with ByteDance to complete the divestment and other steps necessary to resolve the national security risks arising from the transaction.”

The Trump administration’s aggressive tactics are part of its latest attempt to counter the influence of China. Since taking office in 2017, Trump has waged a trade war with China, blocked mergers involving Chinese companies and stifled the business of Chinese firms like Huawei, a maker of phones and telecom equipment.

While President-elect Joe Biden has said TikTok is a concern, it’s not clear whether his administration will carry on the Trump administration’s ongoing attempts to secure a ban, or increase the involvement of U.S. companies.