Marco Schwarz won the men’s combined to give Austria its third gold medal at the skiing world championships.

Schwarz edged defending champion Alexis Pinturault by four-hundredths of a second. Loic Meillard of Switzerland was 1.12 behind in third.

Schwarz was a bronze medallist two years ago. He was four-tenths off the lead in fifth after the super-G portion before posting the fastest time in the slalom leg. 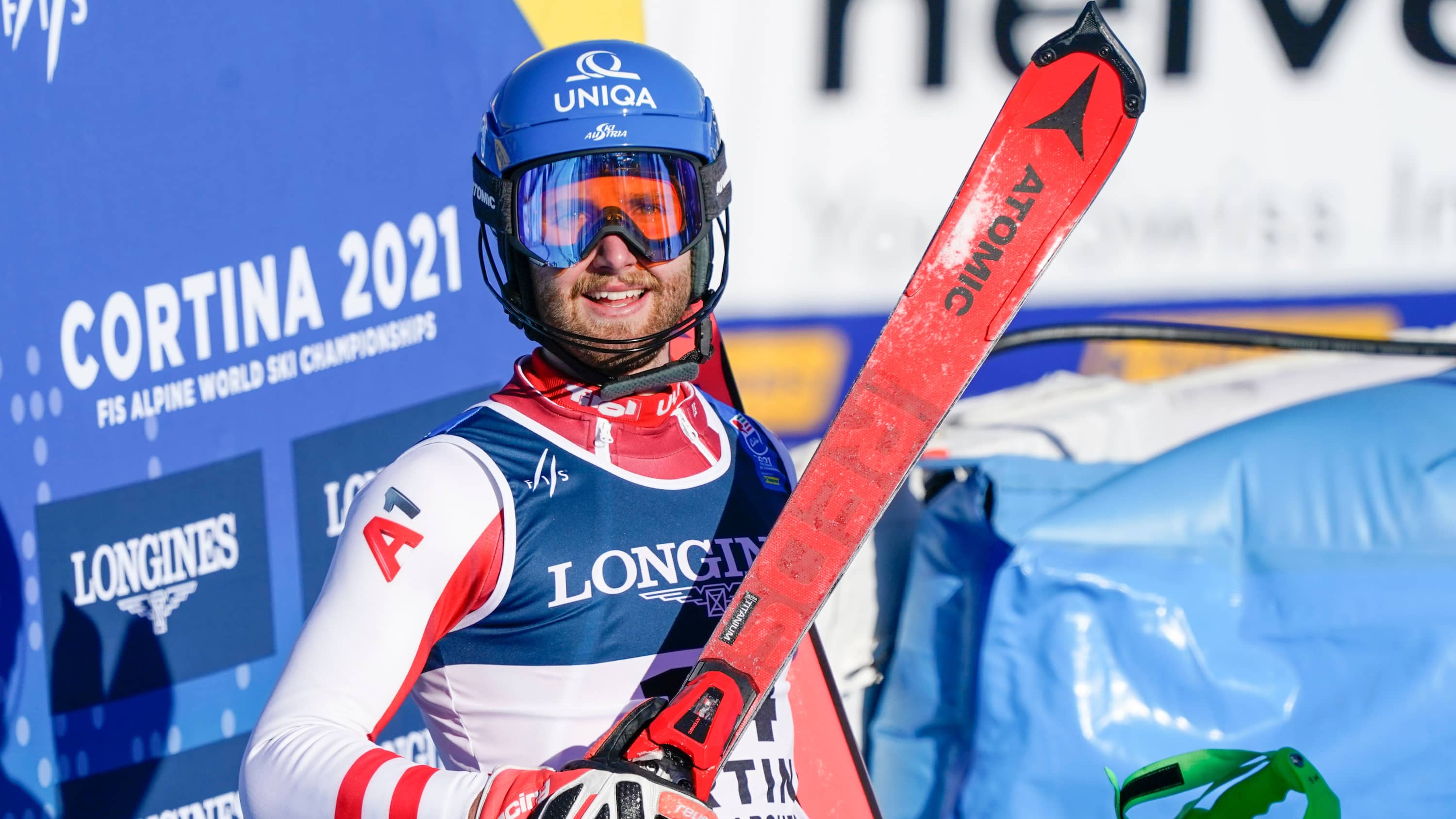 The Austrian just edged out French favorite Alexis Pinturault to win by four hundredths of a second at the world Alpine skiing championships. 1:51

Schwarz says he was inspired by the two gold medals Austrian teammate Vincent Kriechmayr has won at this year’s skiing world championships.

Schwarz said, “it’s really cool that Vince showed how to do it.” Kriechmayr triumphed in both the downhill and super-G.

Schwarz also said, “it’s wonderful that it also worked out for me today.”

It’s the first time the Austrian team has won the first three men’s events at the worlds. 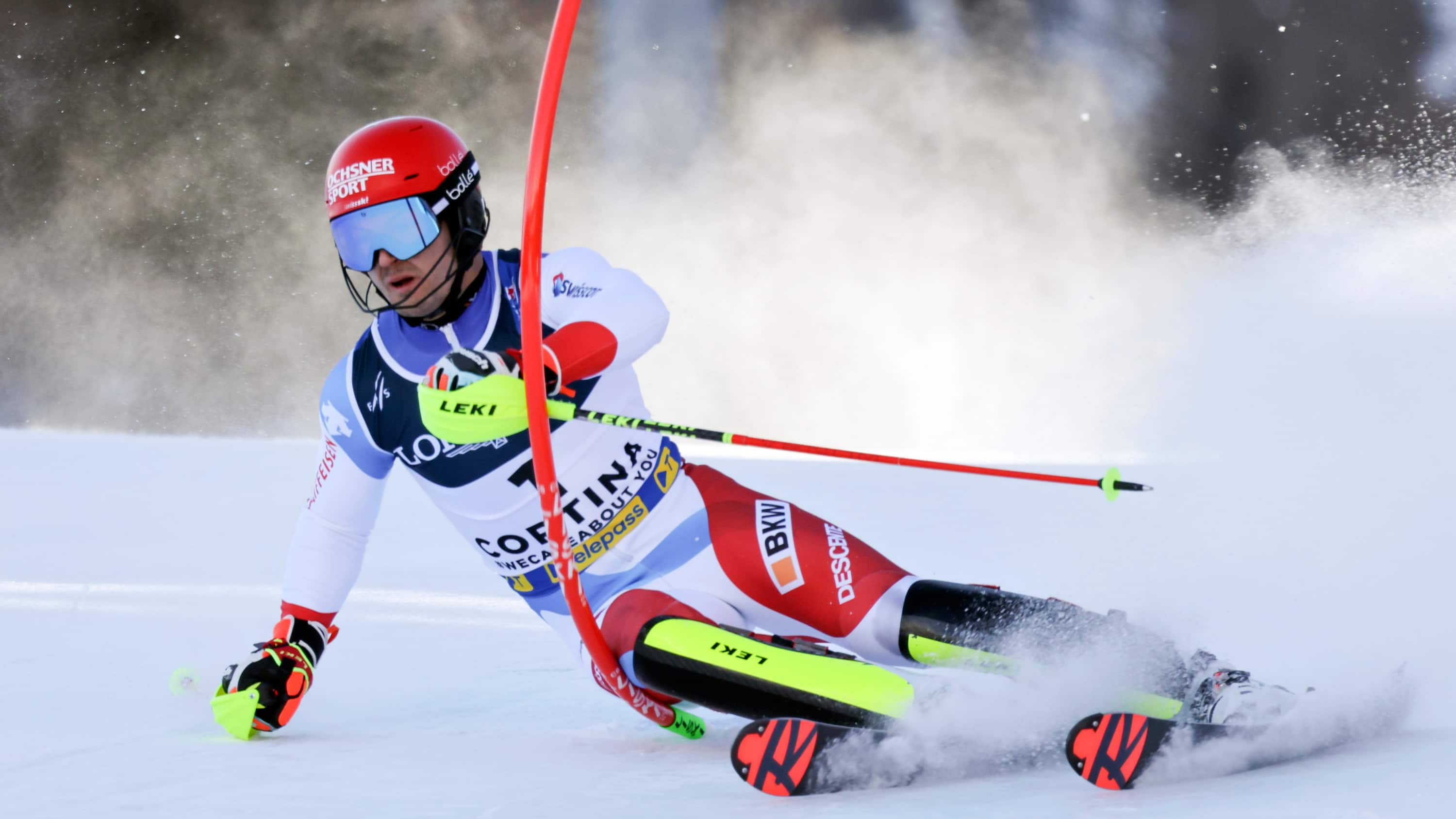 The Canadian skier had a great showing to finish fourth in men’s combined at the worlds in Cortina, Italy. 1:32

Trevor Philp of Toronto, On., and Broderick Thompson of North Vancouver, B.C., finished in 10th and 11th respectively in the race. 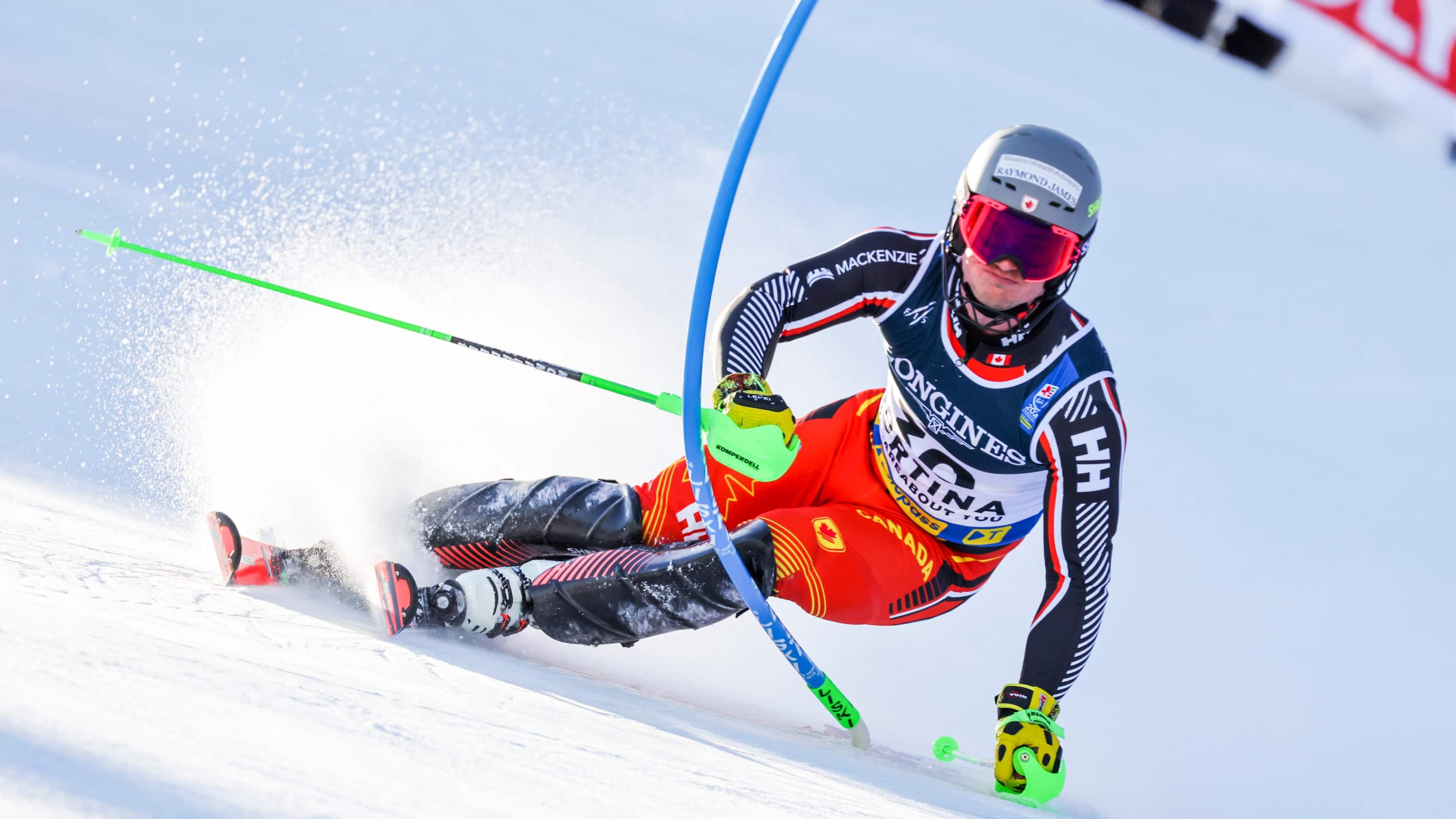 Philip finished tenth, while Thompson landed in 11th in the men’s combined at the world Alpine ski championships. 2:30

Lower-ranked skiers were still coming down the course.