The Baseball Hall of Fame won’t have any new players in the class of 2021 after voters decided no one had the merits — on-the-field or off — for enshrinement in Cooperstown on this year’s ballot.

Curt Schilling, Barry Bonds and Roger Clemens were among the closest in voting by members of the Baseball Writers’ Association of America released Tuesday, and the trio will have one more chance at election next year. It’s the first time the BBWAA didn’t choose anyone since 2013.

Schilling, a right-handed ace who won three World Series, finished 16 votes short of the 75 per cent threshold necessary for enshrinement after coming up 20 votes shy last year. His on-field accomplishments face little dispute, but Schilling has ostracized himself in retirement by directing hateful remarks toward Muslims, transgender people, journalists and others.

“It’s all right, the game doesn’t owe me anything,” Schilling said during a live video stream on his Twitter account. He later wrote on Facebook that he has asked the Hall of Fame to remove his name from the ballot.

Bonds (61.8 joined Schilling in falling short on their ninth tries on the ballot. Both face strong PED suspicions, but Bonds has also been accused of domestic violence and Clemens of maintaining a decade-long relationship with a singer who was 15 when they met.

Schilling, Clemens and Bonds will be joined on next year’s ballot by sluggers Alex Rodriguez and David Ortiz. Rodriguez was suspended for all of the 2014 season for violating MLB’s PED policy and collective bargaining agreement, and Ortiz’s name allegedly appeared on a list of players who tested positive in 2003.

Omar Vizquel, an 11-time Gold Glove winner, dropped from 52.6 per cent last year to 49.1 per cent after his wife accused him of repeated domestic abuses in December. Braves star Andruw Jones, arrested in 2012 on a domestic violence charge, got 33.9 per cent in his fourth year. Rockies slugger Todd Helton, who pleaded guilty to driving under the influence and was sentenced to two days in jail last year, got 44.9 per cent in his third time on the ballot.

It’s the 19th time the BBWAA has failed to elect a Hall member and just the third time since 1971. With the Hall of Fame’s Era Committees postponing their scheduled elections until next off-season because of the pandemic, there won’t be a 2021 Hall class.

Cooperstown won’t be without celebration next summer, though. After the 2020 ceremony in the upstate New York village was cancelled due to the pandemic, Yankees great Derek Jeter and five-tool star Larry Walker will take centre stage on July 25, a year later than planned. They’ll be honoured alongside catcher Ted Simmons and late players’ association chief Marvin Miller.

BBWAA members are instructed to elect Hall members “based upon the player’s record, playing ability, integrity, sportsmanship, character, and contributions to the team[s] on which the player played.”

At a time when social justice movements are pushing for a broader reckoning on sexual misconduct and racial inequality, character evaluation took on an outsized role in this election cycle. While the Hall’s inductees already include racists, cheaters, philanderers and criminals, the current voting bloc has — narrowly, in many cases — taken a stand against candidates they think have insufficient integrity. 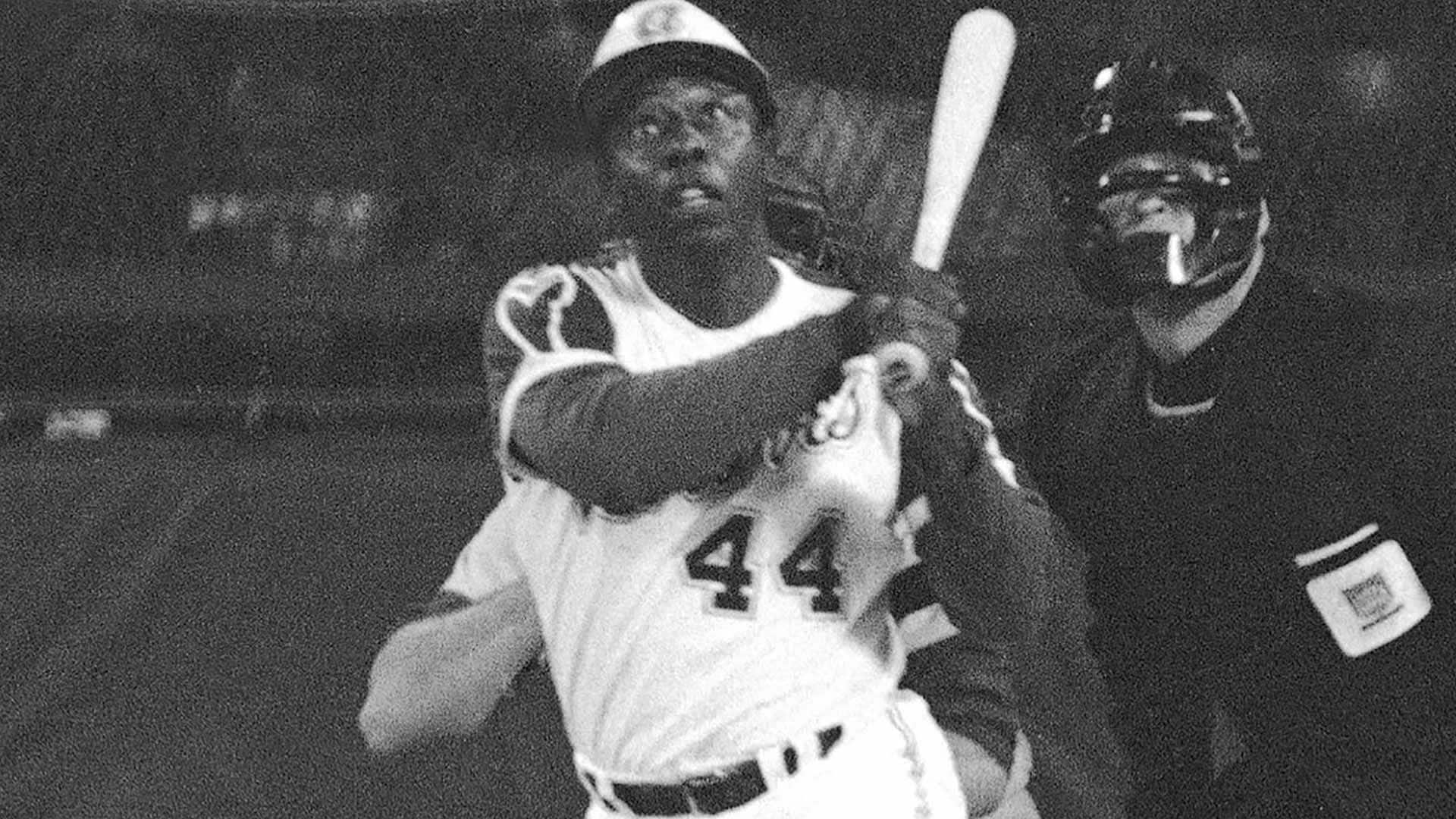 Sports legend Hank Aaron has died at age 86. The baseball hall-of-famer, who broke Babe Ruth’s home run record, is being remembered for his skill and his perseverance in the face of hate. 2:10

Schilling — a six-time All-Star over 20 seasons with Baltimore, Houston, Philadelphia, Arizona and Boston — has been embroiled in controversy throughout his retirement.

He launched a video game company, 38 Studios, that went bankrupt shortly after receiving a $75 million loan guarantee from Rhode Island, then was fired as an ESPN analyst after he sent tweets comparing Muslim extremists to Nazi-era Germans and posted derogatory Facebook comments about transgender people.

Months later, Schilling was again criticized after using social media to applaud a T-shirt calling for journalists to be lynched.

On Jan. 6, the day of the attack on the U.S. Capitol, he said the following in a message on his Twitter account:

“You cowards sat on your hands, did nothing while liberal trash looted rioted and burned for air Jordan’s and big screens, sit back …. and watch folks start a confrontation for [expletive] that matters like rights, democracy and the end of govt corruption.”

That tweet was sent a few days after Hall of Fame ballots were due.

Bonds’ ex-wife testified in 1995 during divorce proceedings that he beat and kicked her. Bonds said he never physically abused her but once kicked her after she kicked him.

In 2008, the New York Daily News reported that Clemens had a decade-long relationship with country singer Mindy McCready that began when she was 15 and he was a star for the Boston Red Sox. Clemens apologized for unspecified mistakes in his personal life and denied having an affair with a 15-year-old. McCready later told “Inside Edition” she met Clemens when she was 16 and that the relationship didn’t turn sexual until several years later.

The BBWAA recently voted overwhelmingly to remove the name and imprint of former Commissioner Kenesaw Mountain Landis from MVP plaques. Landis became commissioner in 1920, and there were no Black players in the majors during his more than two decades in charge.

Further down the ballot, outfielder Gary Sheffield jumped from 30.5 per cent to 40.6 per cent on his seventh time on the ballot and Jeff Kent improved from 27.5 per cent to 32.4 narrowly surpassed the 5 and Mark Buehrle (11 per cent) in their initial turns.