The group representing retirement homes in Ontario is asking the province to make COVID-19 testing mandatory for all caregivers and support workers, guidance that is already in place for long-term care homes.

“It’s about keeping our seniors safe, right at the end of the day, we want our seniors to be as safe as possible,” said Cathy Hecimovich, CEO of the Ontario Retirement Communities Association (ORCA), an advocacy group that represents retirement home operators.

ORCA sent a memo to the province on Dec. 10 asking for the change to testing guidance after the government posted new guidelines on Nov. 23 making it mandatory for all caregivers and support workers at long-term care homes to get tested.

The province’s current testing guidance for retirement homes is that they “ensure that all staff participate in ongoing surveillance testing” every two weeks and that the testing include “all individuals working in the retirement home.”

But there have been gaps in testing because not everyone who works in retirement homes has had to comply, including outside workers who provide care to multiple clients and move between different settings within the community.

The testing gap also concerns families with loved ones in retirement homes.

“I’m in shock. I would expect this government in Ontario to have much better standards,” said Frank Glosnek, whose mother, Helena Glosnek, contracted COVID-19 in November in her retirement home in Stratford, Ont.

“I don’t think you just pick and choose service providers providing care to our vulnerable family members in these facilities,” Glosenk said. “I don’t think that one person should get tested and another person shouldn’t. It should be uniform.”

He added, “This thing can spiral out of control really quickly. So, you know, you shouldn’t have two different rules for people providing the same service.”

‘We want the same safety for our residents’

Subsequent emails seen by CBC News from the LHIN — which is located in eastern Ontario and includes Ottawa — and an agency that supplies caregivers to retirement homes throughout the province confirm that those workers are not subject to mandatory COVID-19 tests.

ORCA says it is asking for mandatory testing because while it can make sure retirement home staff are in compliance, it can’t do the same for outside workers. The change would bring retirement homes in line with long-term care homes.

“We understand that it was deemed to be necessary and safe for folks in long-term care. And we want the same safety for our residents,” Hecimovich said. “We want to keep our seniors and our staff as safe as possible, right? That’s our No. 1 priority.”

The union representing outside caregivers who routinely offer a wide range of supports and services to people living both in retirement homes and the community confirmed that many of its workers have not had to be tested to enter retirement homes. 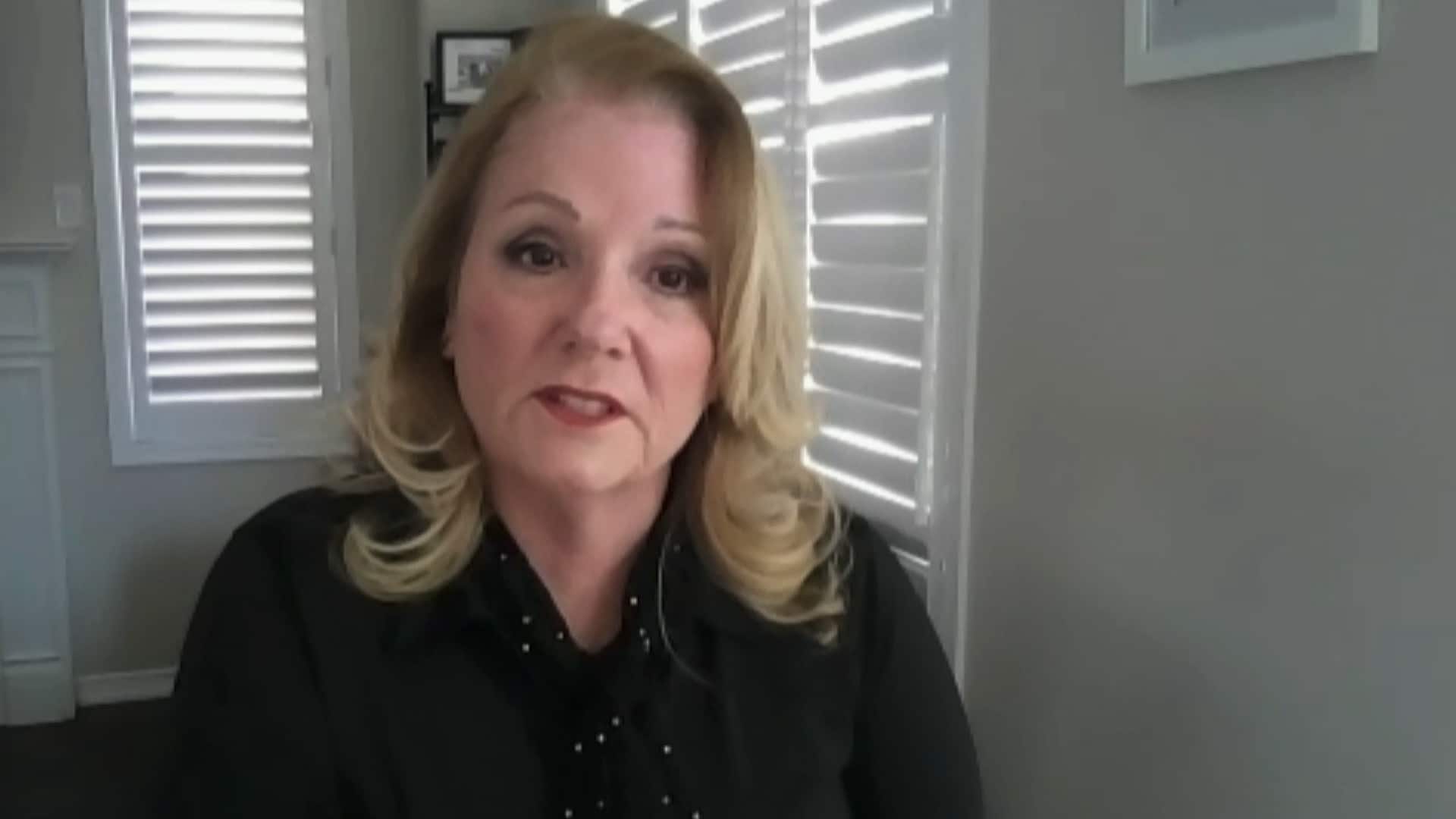 “In this very, very vulnerable population, if one caregiver is being tested weekly, then they all should to try and close that seam, that crack, for the virus to spread the best that we can,” Stewart said. “It has been proven in many cases that the virus has been brought in by some of those agency workers.”

“If we are going to contain this virus, we have to treat everybody the same. We have to have all the rules be followed by anyone who enters into that home. And again, the agency outside workers have not had to follow many of the protocols laid out by the government,” she said.

“One little crack in the protocol will let the virus spread like wildfire.”

“More testing isn’t necessarily going to prevent those transmission events, but they’re going to identify when they’re occurring so that they don’t ripple down into the patients,” said Dr. Zain Chagla, an infectious disease specialist at St. Joseph’s Healthcare Hamilton.

“I think there is a role for just universal testing in those establishments, knowing that they carry the same risks as long-term care facilities.”

Chagla said many retirement homes are more like apartment complexes where people live fairly independently, but others offer more comprehensive services that border on the same level of care provided in long-term care homes.

“Providing more direct person-to-person care, more prolonged exposure. I think when you start getting to that latter end of things, when you get much more patient-to-staff exposure for basic care, you start increasing that risk of COVID-19 transmission amongst them,” he said.

Chagla said he believes retirement homes would be an ideal place to roll out rapid testing.

“These are actually good use examples where a facility can determine whether or not they want to test their staff, and they can do it on-site,” he said.

In an email to CBC News, Ontario’s Ministry of Health said, “Current guidance for service providers delivering care in retirement homes is to comply with asymptomatic testing every two weeks.”

The ministry said it is “working actively to ensure that clarity is provided and that care provider partners will work to implement those practices.”

It also said it understands ORCA’s “interest in expanding testing for retirement homes” and that it “will take this into consideration” as its provincial testing strategy evolves.

Despite the gap between retirement homes and long-term care homes, Ontario’s rules for testing may be some of the most stringent in the country. Manitoba requires all staff and visitors to its personal care homes to self-screen for symptoms but reserves testing for cases in which there may be symptoms, possible exposures and when public health advises it’s necessary.

Alberta says there is no mandatory COVID-19 testing for workers or visitors to its continuing care facilities or retirement homes, while in Quebec, staff and workers in client-care settings are screened, but testing doesn’t usually occur unless there is an outbreak.