The slumping New York Rangers placed defenceman Tony DeAngelo on waivers Sunday, one day after he struggled in a 5-4 overtime loss to Pittsburgh.

DeAngelo, 25, and in his fifth NHL season, was on ice for four of the Penguins’ goals in that defeat. He also was benched by coach David Quinn earlier this season for a third-period unsportsmanlike conduct penalty and complaining loudly to the referees after drawing a holding penalty. 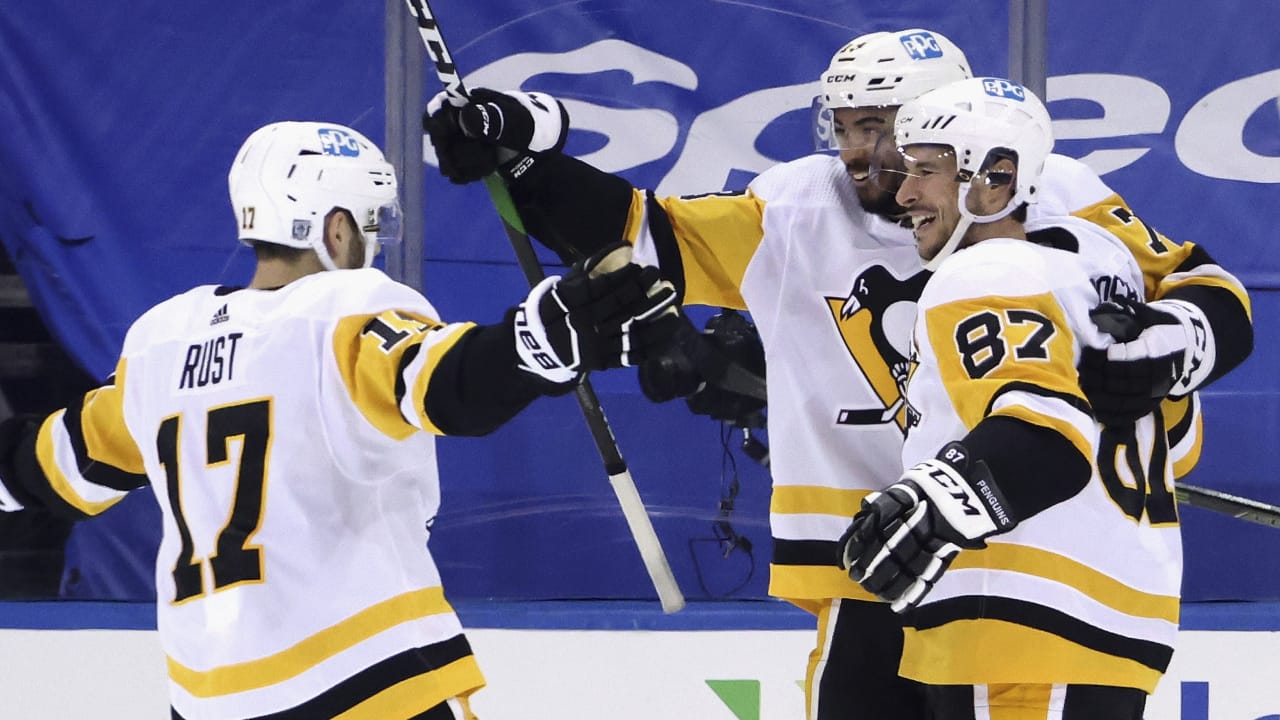 New York has been unimpressive on the blue line through eight games, going 2-4-2, last in the highly competitive East Division. But DeAngelo, who signed a two-year, $9.6 million US contract in the off-season, is gone.

DeAngelo was a fixture on the power play for much of his career, his first season in Arizona and the next three in New York. He has a plus-minus rating of minus-6 this season.

Quinn was evasive when asked about the move.

“This was just a decision the organization made and we will see how it works out,” he told reporters. “I get the questions, I know you want more specifics, but like I said, a decision we made as an organization, and in 24 hours we will be able to probably be a little more specific.

“A handful of guys maybe aren’t playing at the level they were playing last year and you could probably say Tony would be one of them, but he’s not the only one.”