One of the largest operators of Canadian seniors’ residences and long-term care homes is calling for provinces to adopt widespread surveillance testing as part of an internal review set to be released on Monday.

The review for Revera was chaired by Dr. Bob Bell, former deputy health minister in Ontario and a former hospital CEO.

Bell was not paid to serve as chair of the review, which was carried out by international and national public health experts who volunteered their time.

Surveillance testing in Ontario involves testing symptomatic and asymptomatic staff, the frequency of which depends on where each community stands within Ontario’s provincial framework. Ontario also actively screens residents and staff.

“The most important factor depends on how much virus is in the community,” he said during an interview that aired on Rosemary Barton Live on Sunday.

“These folks unknowingly, in the best interest of their patients, come to work, and if they are not tested, [the risk] of them unknowingly bringing disease into the home during a time when they’re infected but asymptomatic is high.”

Bell said Ontario has adopted surveillance testing and has since been able to protect long-term care residents more effectively.

It has yet to be adopted elsewhere in Canada, where thousands of COVID-19 deaths have been reported at care homes.

“The government has not mandated mandatory testing,” Bell said. “Revera itself is actually contracting with private testing companies to actually do tests for their staff, and this is one of the most important things, our report says, to protect residents.”

WATCH | Dr. Bob Bell discusses some findings with Rosemary Barton prior to the report’s release on Monday: 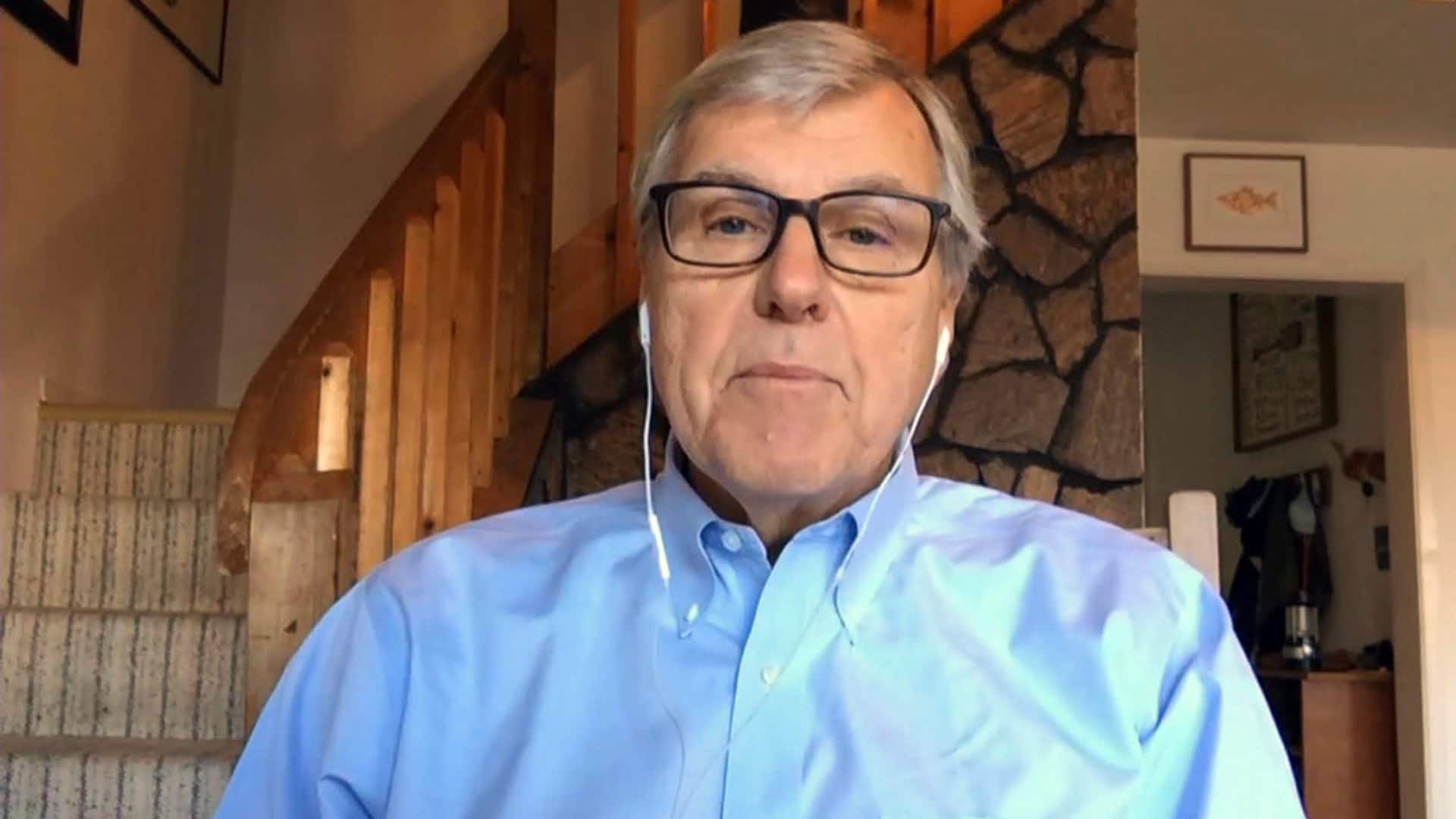 A report looking into Revera’s response to the first wave of COVID-19 in long-term care homes will be made available to the public. Dr. Bob Bell, the chair of the review, says that the lessons from the first wave were being applied in the second. 2:03

Revera operates more than 70 long-term care homes in British Columbia, Alberta, Manitoba and Ontario, and more than 500 properties across North America and the United Kingdom. It also operates nearly 100 retirement residences in the same provinces, as well as in Saskatchewan.

From the start of the pandemic in Canada until Aug. 31, there were outbreaks at 87 Revera sites — meaning each of the affected properties, which included 55 long-term care homes and 32 retirement residences, reported at least one case of COVID-19.

The impact of the virus at Revera’s long-term care facilities was significant. There were 874 cases of COVID-19 and 266 deaths, which is a fatality rate of 30 per cent. In Revera’s retirement residences, 104 people were infected and 20 died.

An analysis released by the Canadian Institute for Health Information in June found that the proportion of COVID-19 deaths in Canada in long-term care facilities was around double the average of other developed countries.

Bell said there’s no question that as the second wave continues and as vaccines arrive, Canadians will continue to examine what has occurred in long-term care homes.

“The most important thing we can do right now is to be testing. In areas of high community spread, we should be testing every day,” he said.

Those tests should not involve deep nasopharyngeal swabs that are uncomfortable for staff, Bell said, but use saliva and other forms of testing.

According to a spokesperson with Ontario’s Ministry of Long-Term Care, proactive surveillance testing — including testing of all symptomatic and asymptomatic staff — continues to be done in all long-term care homes.

According to the spokesperson, testing in long-term care facilities in Ontario involves:

Frequency of staff testing aligns with the status of the community within Ontario’s provincial framework.

“We certainly don’t have enough rapid tests to do that regularly, but we are looking at an approach to do a pilot in these areas,” Roussin said during a press conference on Thursday.

Last week, Alberta announced it would soon begin piloting rapid testing at select sites across the province, including at various continuing care facilities.

British Columbia health officials said the province’s recommendation at present was to test asymptomatic individuals only in public health investigations of cases, clusters or outbreaks.

“This recommendation may differ from that of other provinces or countries, and other national or international health professional societies,” reads a statement from the province’s Health Ministry.

Bell said in his view, one of the most important starts of mandatory requirements across the country would be for all provinces to be testing staff.

“If the risk is as high as it currently is, for example, in Alberta or in communities like Toronto or Peel, to be testing every day,” he said.

“Because staff don’t want to be carrying disease in. They are unknowing that they’re infected. They should be given an easy way to test themselves.”

Laboucane’s mother died as a result of COVID-19, and her father still resides at the facility. She called the experience “absolutely horrifying.”

“We had zero communication, zero knowledge of what was going on…. We know there wasn’t the resources in the initial few weeks needed to care for the residents at McKenzie Towne,” she said.

As of Sunday, 20 people have died of COVID-19 at McKenzie Towne, and more than 100 residents and staff tested positive for the virus. Laboucane said the experience has been heart-wrenching for family members and friends. 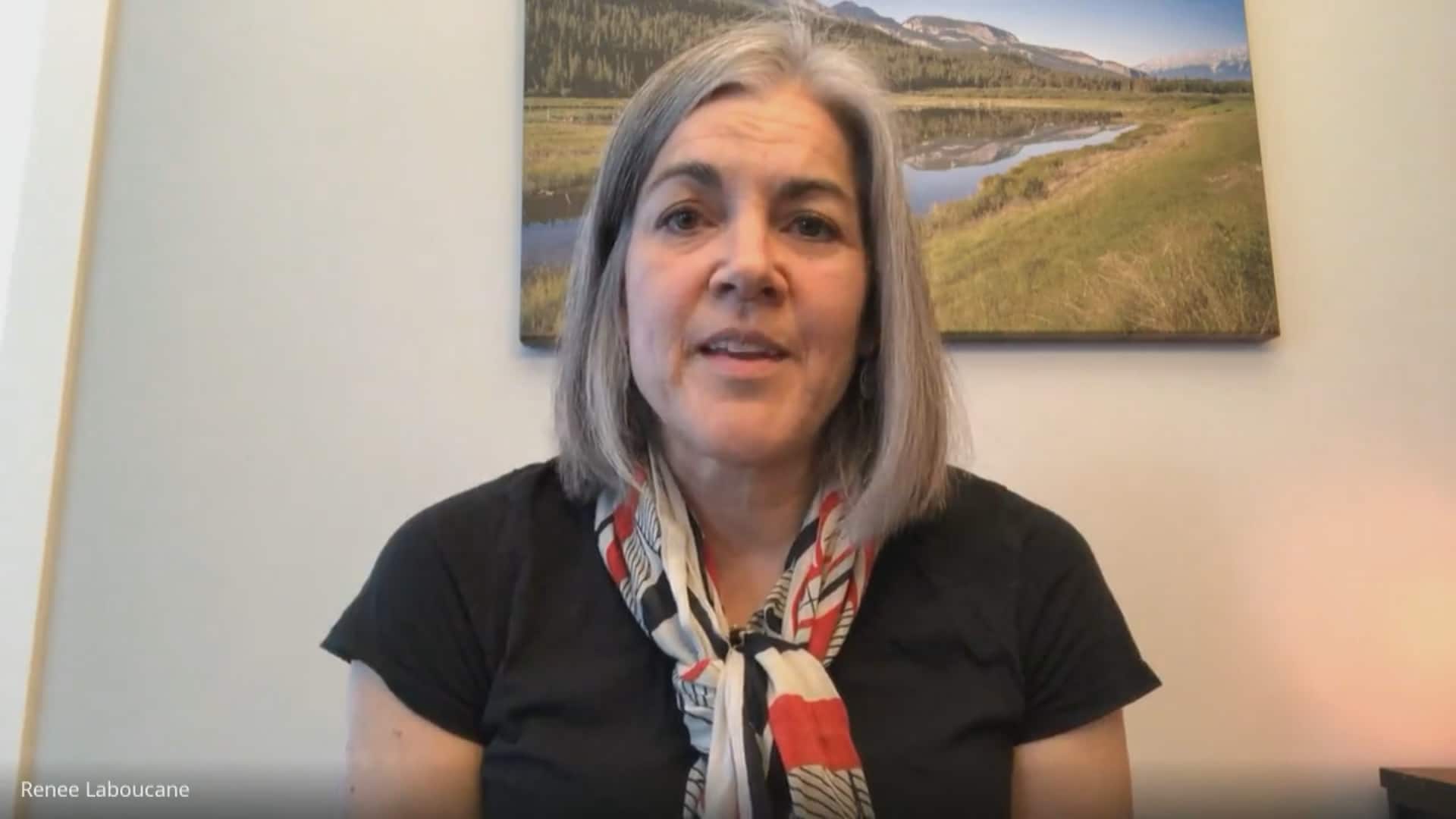 Nanaimo resident Renee Laboucane’s said her two parents were living at the McKenzie Towne Continuing Care Centre in Calgary when it experienced a significant COVID-19 outbreak earlier this year. 0:32

As those like Laboucane are mourning and searching for answers, other Canadian families are concerned about their loved ones living in facilities currently experiencing COVID-19 outbreaks.

In Winnipeg, the Revera-owned Maples Long Term Care Home has had 52 people linked to the home die from COVID-19, as of Dec. 4.

Alvin Cadonic, whose aunt and uncle live in the facility, said he wanted accountability and transparency from Revera, as well as additional government oversight.

“I mean, we’re lucky we haven’t lost them. I don’t want to lose them,” he said. “I dread getting a phone call.”