As the folk tales tell us, it is a fool who tries to please everyone.

But as the finance minister in a minority government that will one day soon have to face the electorate, Chrystia Freeland must do her best to satisfy a majority.

Critics, including some in the suffering airline industry, complained that this week’s fiscal plan does not spend enough on them. Fiscal conservatives worried about the deficit and wonder how Freeland will pay for what she has spent already. Pundits are already demanding to know details about how she will fulfil her plan to restart the economy once the coronavirus has been driven off by vaccines.

Despite Freeland’s tone of confidence, the disruptive impact of COVID-19 has generated many long-term uncertainties.

Even as she scrambles to solve current and pressing economic problems, the list of potential future pitfalls is long and the effects of each are highly uncertain. The problem — for her, for us and for business — is that this recession is so different from the economic crises we have suffered in the past. None of us know how things will turn out.

Despite a projected deficit of more than $380 billion and a debt expected to soar past $1 trillion, Freeland, who is also deputy prime minister, has reassured Canadians that payments on that debt remain affordable. But just as in your own household, debt is notoriously easy to run up and hard to run down.

While interest rates are low now and the U.S. Federal Reserve — which strongly influences rates here in Canada — has promised to keep them low until the economy bounces back, market forces are telling us that long-term commercial interest rates are on the rise.

Extraordinarily low interest rates have led to extraordinary borrowing by governments, businesses and ordinary Canadians — and some say we are reaching the limit.

Some financial observers, including Martin Wolf at the Financial Times, have warned that the world may be on the cusp of a sudden shift from 40 years of falling to rising inflation. If that were to happen, governments and their central bankers would be forced to decide whether to quell it with higher interest rates in spite of the effect on their own borrowing costs.

While Freeland said that her spending will be based on long-term borrowing locked in at current low rates, costs could rise. Just as you must periodically renew your mortgage, each year governments and companies must go back to the market to replace their portfolio of existing bonds as they come due, and that must be done at the interest rate when they do it.

So long as interest rates stay low and the economy continues to grow, Canadian personal borrowing — which Equifax just reported has hit a staggering $2 trillion — is nothing to worry about. A lot of that debt is backed by high and rising house prices. But rising rates and falling house prices, or a continuing recession that leads to job losses, could make that debt unbearable, damaging a crucial motor of the Canadian economy.

Canada is a trading nation, and even if the domestic economy continues to tough it out, it will be hard to prosper if our trading partners weaken.

Last week the economy of the United Kingdom, with whom Canada is now negotiating a trade deal, plunged into its deepest recession in 300 years — forcing it to cut overseas aid to places that are even worse off.

Many countries around the world, including our nearest neighbour, continue to suffer from the economic impact of the pandemic — making things much worse than when a disaster hits a single part of the world, allowing other economies to help bail them out. Our trade partners may not be in a buying mood. Trade protectionism will be a temptation.

While economic growth slows and businesses go broke, among the bright spots have been financial markets that keep nudging new highs. Rising stock prices are cheering for those with cash invested, but there are growing fears that market darlings such as Tesla, up 600 per cent this year, may have become detached from the real economy.

Some analysts worry that the current casino mentality cannot be sustained and will lead to a reckoning. With interest rates already at rock bottom and borrowing already so high, preventing damage to the crucial financial markets from a new panic will be harder than during previous bailouts.

This gloomy list of long-term potential worries for the finance minister is only partial. Some fear disruption to education will lead to a news skills gap and put an even greater wedge between the rich and the poor. Others fear a crash in the value of commercial property will have a lasting effect.

Lower immigration, a loss of entry-level jobs in restaurants and retail and a long-term hollowing out of the economy are only some of the effects that could make things worse.

But rather than just make us sick with worry instead of sick with COVID-19, the point is that in the wake of a major recession of the kind the world is facing now, there is no way that Chrystia Freeland or anyone else — no matter how smart — can tell us with any certainty how the economy will unfold over the next few years.

WATCH | From education to jobs, how to manage the pandemic’s financial challenges: 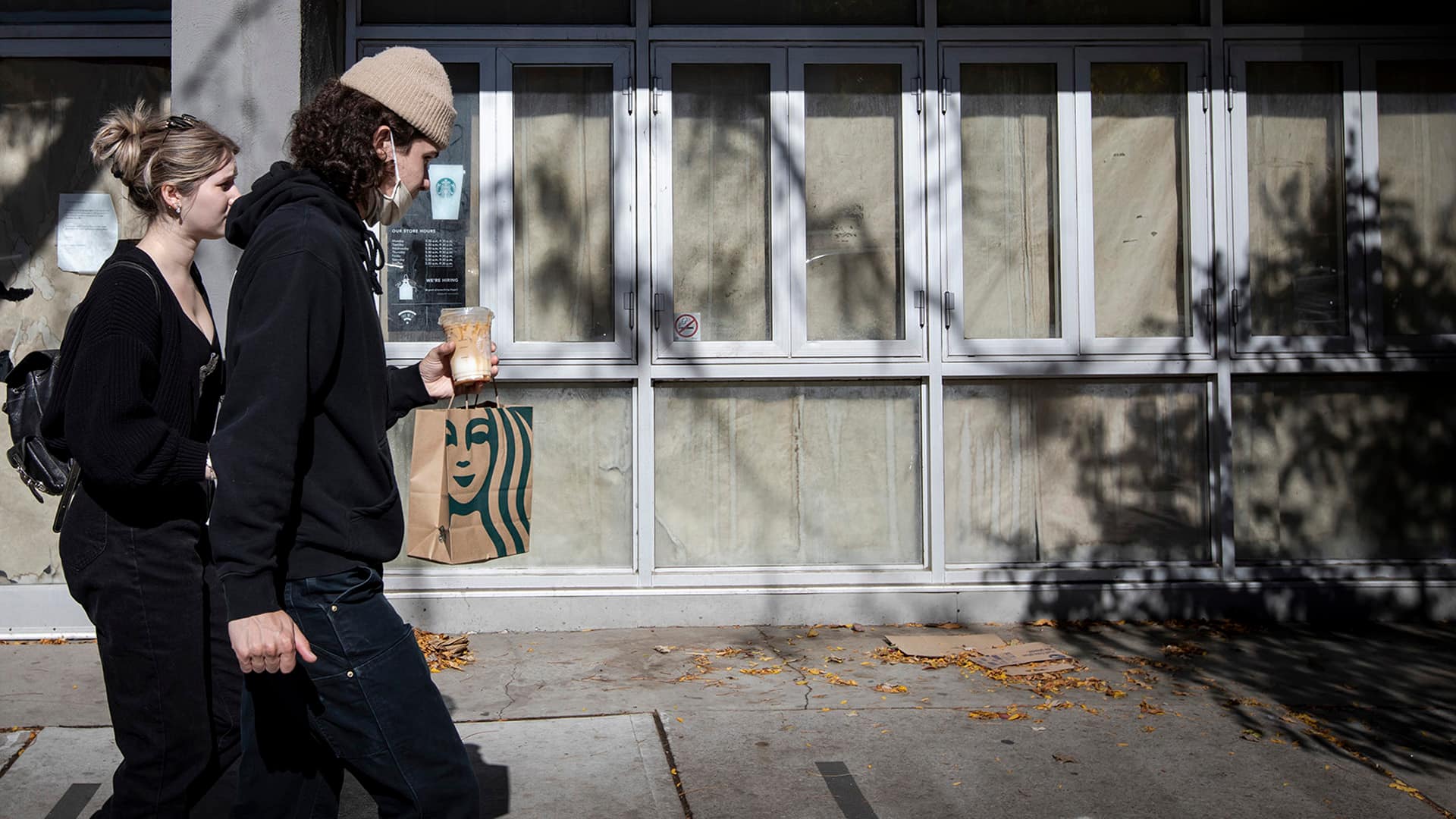 Personal finance expert Preet Banerjee answers viewer questions about the financial challenges brought on by the COVID-19 pandemic, including saving for school with limited job opportunities and whether or not people should prepare for an economic depression. 3:22

What Canada needs is a capable person in charge, a safe pair of hands, to help us make the best of a perilous and unknown future.

And there is no reason that future could not also include a strong recovery as new businesses take advantage of plentiful labour, less expensive office and retail space and a flood of pent-up demand to come back even stronger than before the pandemic struck.