Almost as far as the eye can see, trash spreads out over Serbia’s Potpecko Lake, lapping against the dam that crosses it.

Built up over many years against a backdrop of rolling rural hills, the ocean of plastic now threatens to clog up the dam’s hydroelectric plant, a local activist says, and Serbian authorities have ordered an immediate clean-up.

Activist Sinisa Lakovic estimates the pile of waste covers some 20,000 cubic metres, most of it from landfills upstream along the Lim river.

“This is not a recent problem, but rather a problem of several decades, caused by the unsanitary landfills,” Sinisa, who lives in the nearby town of Priboj, told Reuters. 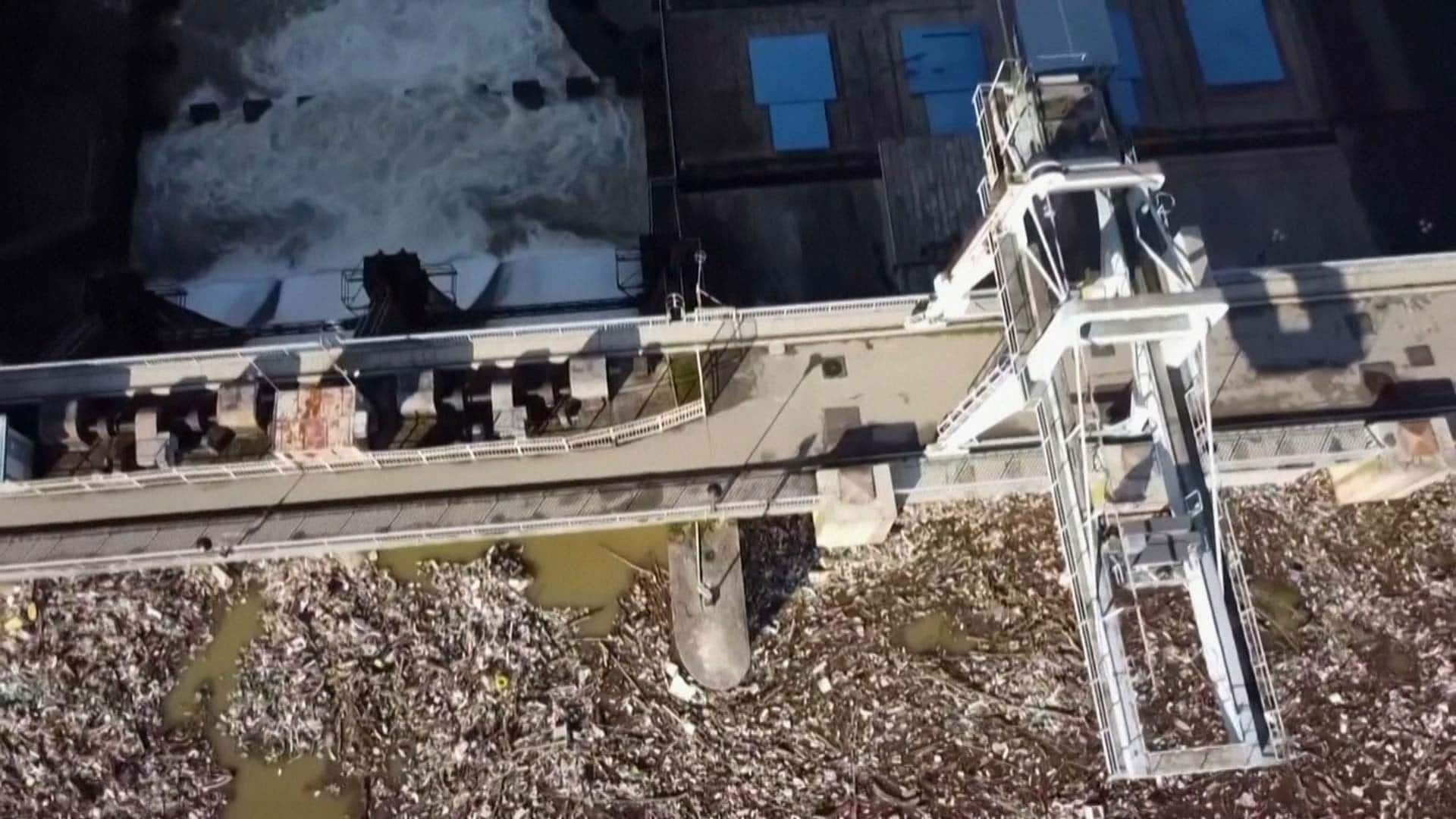 Serbia’s Potpecko Lake is filled with plastic waste that is flowing downstream from Lim River, threatening its hydroelectric plant. 0:54

“This is an ecological disaster,” added local resident Marko Karadzic.

The country’s Environment Minister, Irena Vujovic, said a clean-up would start at the end of this week.

Authorities in Montenegro, where some of the landfills are located, had been invited to participate and “work out a long-term solution,” she told national broadcaster RTS.

Serbia and other Balkan countries, still recovering from the wars and economic turmoil of the 1990s, have done little to tackle environmental issues, in part due to a shortage of funds.

Those standards will have to rise should the region hope to realize ambitions of joining the European Union, requiring investments in the billions of euros in Serbia alone, authorities in Brussels and Belgrade estimate.