Canadian fashion mogul Peter Nygard and his defence team say the 79-year-old is “getting weaker every day” while in jail and argue he must be released due to the deadly risk of COVID-19.

“In effect, to delay this matter is to play Russian roulette with his health,” Nygard lawyer Richard Wolson said on Wednesday morning during a bail hearing in Winnipeg.

Nygard is facing charges in the United States that include racketeering, sex trafficking and sexual assault allegedly involving dozens of women and girls.

He was arrested at a home in Winnipeg on Dec. 14 and has been in custody ever since. His arrest follows an extradition request from the U.S. government.

On Wednesday, his legal team sought Nygard’s release on bail, citing his health concerns and the risk of contracting COVID-19.

“I am getting weaker every day. I have lost weight; have difficulty breathing,” Nygard wrote in a three-page affidavit. 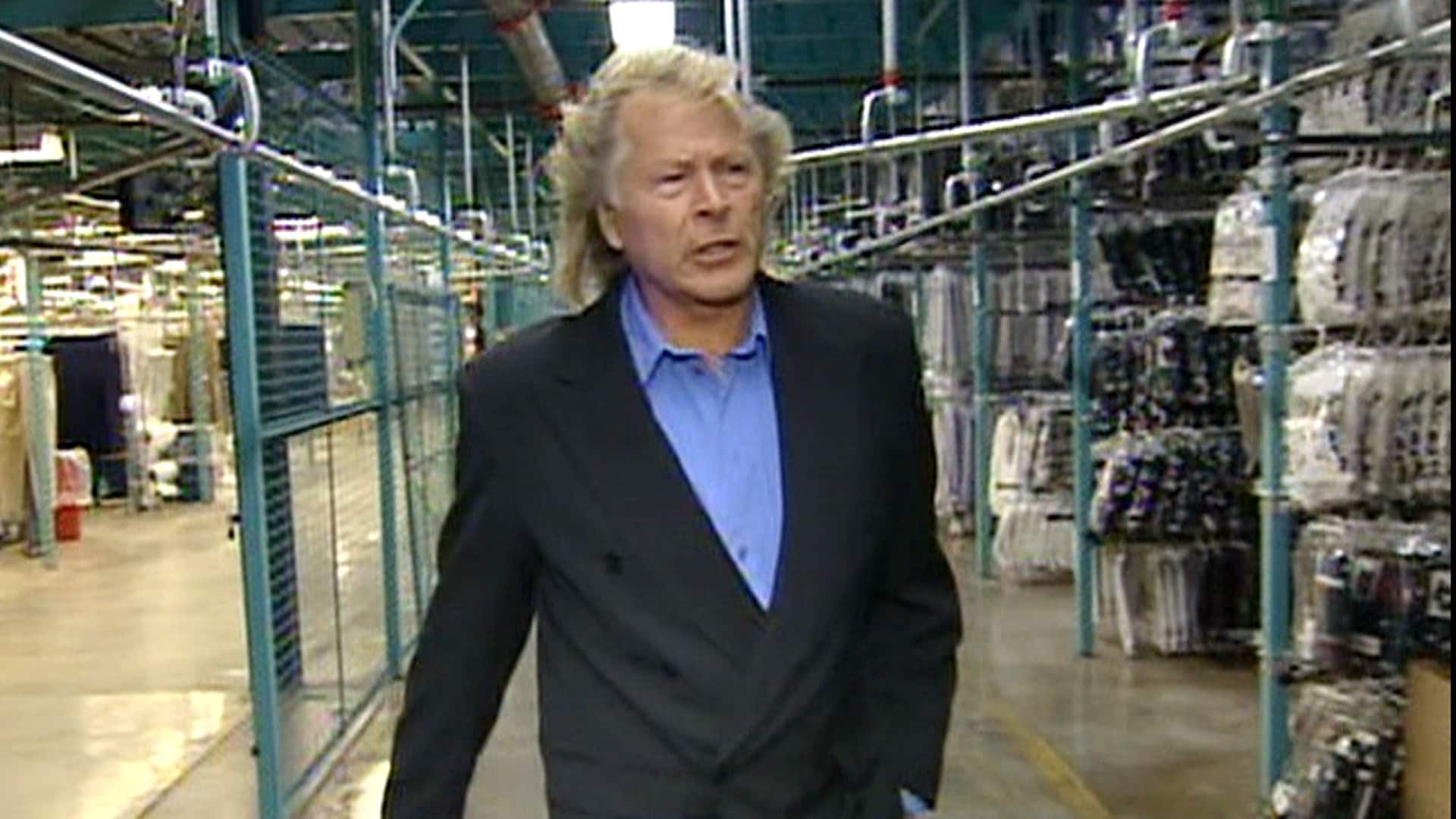 A Manitoba judge has put over a bail hearing for Canadian fashion mogul Peter Nygard after counsel acting for the attorney general of Canada sought a delay and a special sitting dedicated to the matter. 1:42

Nygard, who appeared in court via video link from Headingley Correctional Centre in Manitoba, was wearing a blue surgical mask and his hair was in a bun.

Jay Prober, another defence lawyer, told the court that Nygard is not a flight risk and said the longer that he “languishes” in jail, the greater the risk to his health.

The hearing was ultimately adjourned and rescheduled after a lawyer acting for the Attorney General of Canada sought a delay and a special sitting dedicated to the matter.

Scott Farlinger told the court that Nygard has the means to flee and a history of skipping court appearances in the Bahamas. He said Nygard’s defence team submitted materials late — including Nygard’s own affidavit, which Farlinger said was not provided until Monday morning.

Manitoba Court of Queen’s Bench Justice Theodor Bock granted the request for a delay. The bail hearing is now set for a special sitting on Jan. 19 and 20.

U.S. authorities allege Nygard forcibly sexually assaulted, drugged and/or coerced dozens of victims in the U.S., Canada and the Bahamas, as well as other locations. Officials laid out the allegations in a 24-page federal grand jury indictment filed by the U.S. Attorney’s Office for the Southern District of New York last year.

The RCMP detailed further allegations in an affidavit filed in Manitoba’s Court of Queen’s Bench in December, requesting authorization to arrest Nygard on the U.S. government’s behalf under the Canada-U.S. extradition treaty.

“Nygard and multiple co-conspirators have used force, fraud and coercion to recruit and entice female victims, both adults and girls ages 14 to 17, to engage in paid sex with Nygard and, on occasion, with Nygard’s business and personal associates,” the document says.

In the affidavit, the RCMP allege Nygard is a danger to the community, both in Canada and the U.S., and express concern that he would flee if he wasn’t arrested.

U.S. authorities have been conducting a long-term investigation into Nygard and his alleged co-conspirators, “establishing a decades-long pattern of criminal activity” that has affected “hundreds of victims,” RCMP Sgt. Stefane Nicolas wrote in the affidavit.

Police also alleged women have been victimized in Winnipeg, Falcon Lake, Man., and Toronto, with the help of employees of Nygard’s global fashion business.

Headingley Correctional Centre, where Nygard is in custody, is currently the site of a COVID-19 outbreak, according to the Manitoba government. The institution has had a total of 253 cases, but only five of those were considered active as of Wednesday evening.

In an affidavit provided to the media on Wednesday, Nygard’s Winnipeg-based doctor told court that Nygard has a pacemaker and Type 2 diabetes controlled by medication and diet, among other health concerns.

Nygard wrote in his own affidavit that he’s experiencing dizziness, fainting spells and numbness in his hands and toes. He also wrote that he’s able to eat only a small portion of the food served in the correctional facility.

He added that he cut out white sugar and white carbs 10 years ago on the advice of a doctor and that he’s become sick after eating some of the meals with sugar in them.

Nygard also raised concerns about his blood pressure, joint pain and lack of sleep, since he has to sleep at a 45-degree angle. His doctor wrote that Nygard has suspected sleep apnea due to difficulty breathing at night.

The affidavits provided to the media on Wednesday also shed light on Nygard’s movements before his December arrest. Nygard wrote that he’s been in Canada since February and that he has always been “ready and willing” to turn himself in to police.

In another document, a U.S. investigator describes interviewing one of Nygard’s female employees who was with him at his property in Falcon Lake, Man., from late February to late September.

The document says she was contacted by Winnipeg police and the FBI but said she told investigators she was never threatened by Nygard, forced to comply with advances or asked to “get anybody” for him. The woman returned to the U.S. in September, the document says.

Nygard also faces a class-action lawsuit in New York in which 57 women accuse him of rape, sexual assault and human trafficking dating back to 1977. The lawsuit names multiple upper-level Nygard company executives, officers and directors accused of enabling the sex assaults.

In August, that case was put on hold to allow the FBI to continue its criminal investigation into Nygard.