Fifteen minutes after getting his first dose of the Moderna COVID-19 vaccine, Chief Chris Moonias of Neskantaga First Nation went on Facebook Live to encourage other community members to roll up their sleeves.

“There’s no discomfort, no pain,” Moonias said. “We need this. We need to beat this virus.”

Neskantaga, located about 450 kilometres north of Thunder Bay, Ont., faces overcrowded housing and has no clean running water. This is why the First Nation and other remote communities like it are prioritized for immunizations.

But that enthusiasm is being tempered by reports of vaccine shortages from Moderna, which is being prioritized for remote and Indigenous communities.

The federal government says it’s unclear how these disruptions will affect the rate of inoculations for Indigenous people, which is slightly outpacing the rest of the population.

“It is, in fact, too early to speculate,” said Indigenous Services Minister Marc Miller at a news conference in Ottawa on Thursday morning.

“It’s a bump in the road, short-term, if that is the case, and it’ll affect a number of the elements that we have in terms of our planning.”

Just over four per cent of Canadians have received one dose of a COVID-19 vaccine, according to the latest numbers from the Public Health Agency of Canada from Feb 3.

Meanwhile, six per cent of First Nations and Inuit communities have received their first shots, according to Feb. 3 figures from Indigenous Services Canada.

Miller said the government is still on track to fully immunize 75 per cent of northern and remote communities by the end of March.

“The numbers for the first dose bear out that trend,” Miller said. 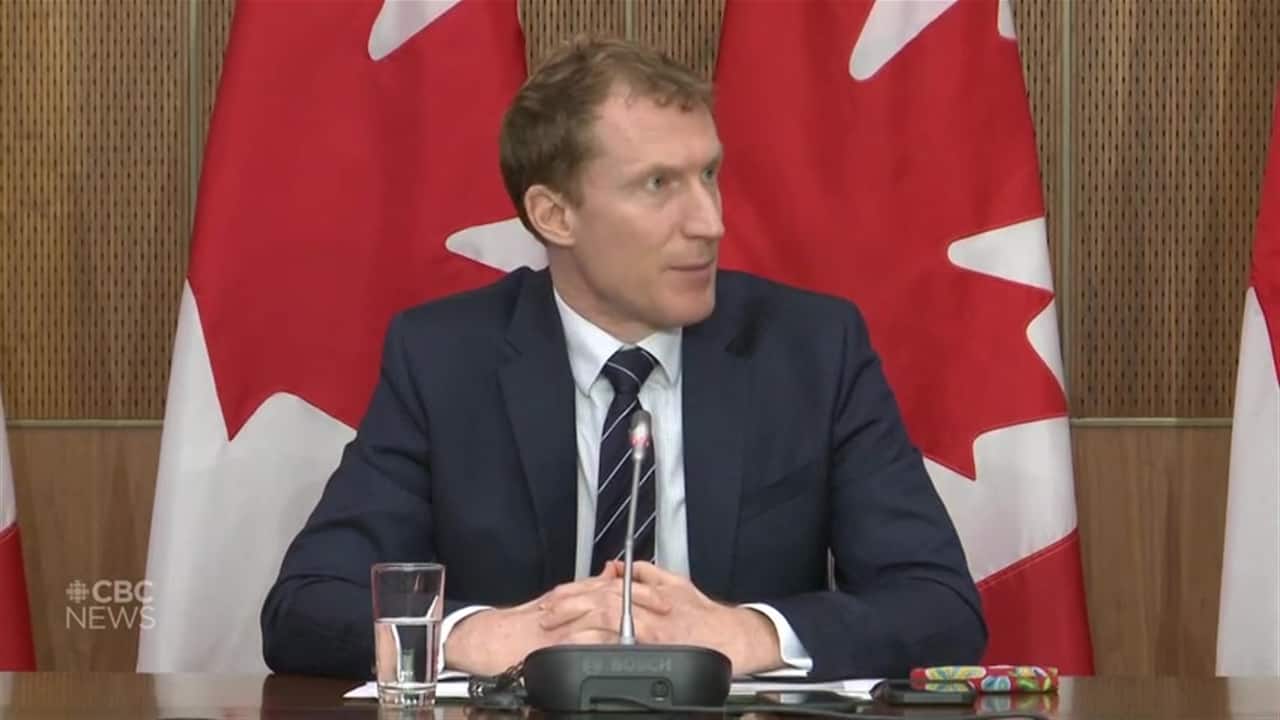 Marc Miller speaks to the impact delays are having on the campaign to vaccinate members of Indigenous communities. 2:48

Meanwhile, 31 remote First Nations in northern Ontario, including Neskantaga, are identified as a high priority within the Nishnawbe Aski Nation (NAN).

NAN Grand Chief Alvin Fiddler said he was concerned when he heard of the Moderna vaccine delays, but he’s been assured by the Ontario and federal governments that the setback will not impact the first phase of the rollout in his region.

Fiddler said he hopes everyone in the 31 prioritized NAN communities will be fully vaccinated by early April.

“There’s an incredible sense of excitement and hope for our leadership and community members who have been visited so far,” Fiddler said.

NAN is producing materials, including consent forms, to help people understand how the Moderna vaccine works in the territory’s three dialects: Cree, Oji-Cree and Ojibway.

Fiddler is also motivating people to overcome vaccine hesitancy by taking to the airwaves of Wawatay Radio, a station that offers programming to northern Ontario First Nations.

The vaccines are being distributed by Ornge, an air ambulance service in Ontario.

Howie Isaac, a critical care paramedic with Ornge from Moose Cree First Nation, said it was a special moment to witness elders receiving the vaccine.

“It was neat to see their strength and stepping up to the plate,” Isaac said.

“If you’re losing a lot of your elders, it could be devastating to our culture, to our language.”

Some First Nations feel left behind

In other First Nations, closer to urban centres, concerns are rising about when they will receive the vaccine.

The Piikani Nation, located 190 kilometres south of Calgary, has yet to receive a single dose for members, according to Dr. Lana Potts, a family physician for the Siksika Nation and medical director for the Piikani Nation.

“When you delay dates and you delay medication, people get confused and there’s a bit more reluctance,” Potts said.

“Until I see … Hold the vial in my hand and start to give those shots in the arms, I’m really going to continue to be concerned.”

Still, Indigenous Services Canada’s Chief Medical Officer of Public Health Tom Wong said the goal remains: “to achieve coverage of all of the Indigenous people and Indigenous adults before the summer.”