The Boeing 737 Max aircraft will not be returning to Canadian skies just yet despite being cleared for takeoff by U.S. regulators.

Federal Transport Minister Marc Garneau said Wednesday that Canada will impose its own requirements — different from those approved in the U.S. — before it lifts the grounding orders for the plane, including additional procedures on the flight deck and during pre-flight and changes in training for flight operators.

“Our government remains committed to keeping Canadians, the travelling public and the transportation system safe and secure,” Garneau said, adding that he expects the validation process to conclude “very soon.”

Garneau’s remarks followed a U.S. announcement that the Boeing 737 Max, which was involved in two mass casualty crashes in recent years, will be permitted to fly again once Boeing makes changes to the software and computer systems on each plane and provides training to pilots in flight simulators.

The planes have been grounded since March 2019 following the crashes of a Lion Air flight near Jakarta on Oct. 29, 2018, and an Ethiopian Airlines flight on March 10, 2019, which killed a total of 346 people.

Among the casualties from the Ethiopian Airlines flight were 18 Canadians, including a professor at Carleton University in Ottawa, a conservationist from Orillia, Ont., an Edmonton woman and her five-year-old daughter.

A lengthy investigation by the U.S. Congress prompted criticism of the U.S. Federal Aviation Administration for setting lax standards in approving the aircraft to fly, and of the Boeing executives Congress said compromised safety to maximize profits. The scrutiny led to the resignation of Boeing’s CEO, Dennis Muilenberg, who stepped down in December 2019.

Investigators found that both crashes were caused by faulty sensors that pushed the aircraft’s nose downward in flight. Boeing had devised anti-stall software to compensate for the plane’s tendency to tilt nose-up, but the system prevented pilots from regaining control when the sensors malfunctioned.

Government agencies around the world, including Transport Canada, the European Union Aviation Safety Agency and the FAA, have been conducting independent reviews to decide whether to recertify the plane to fly. 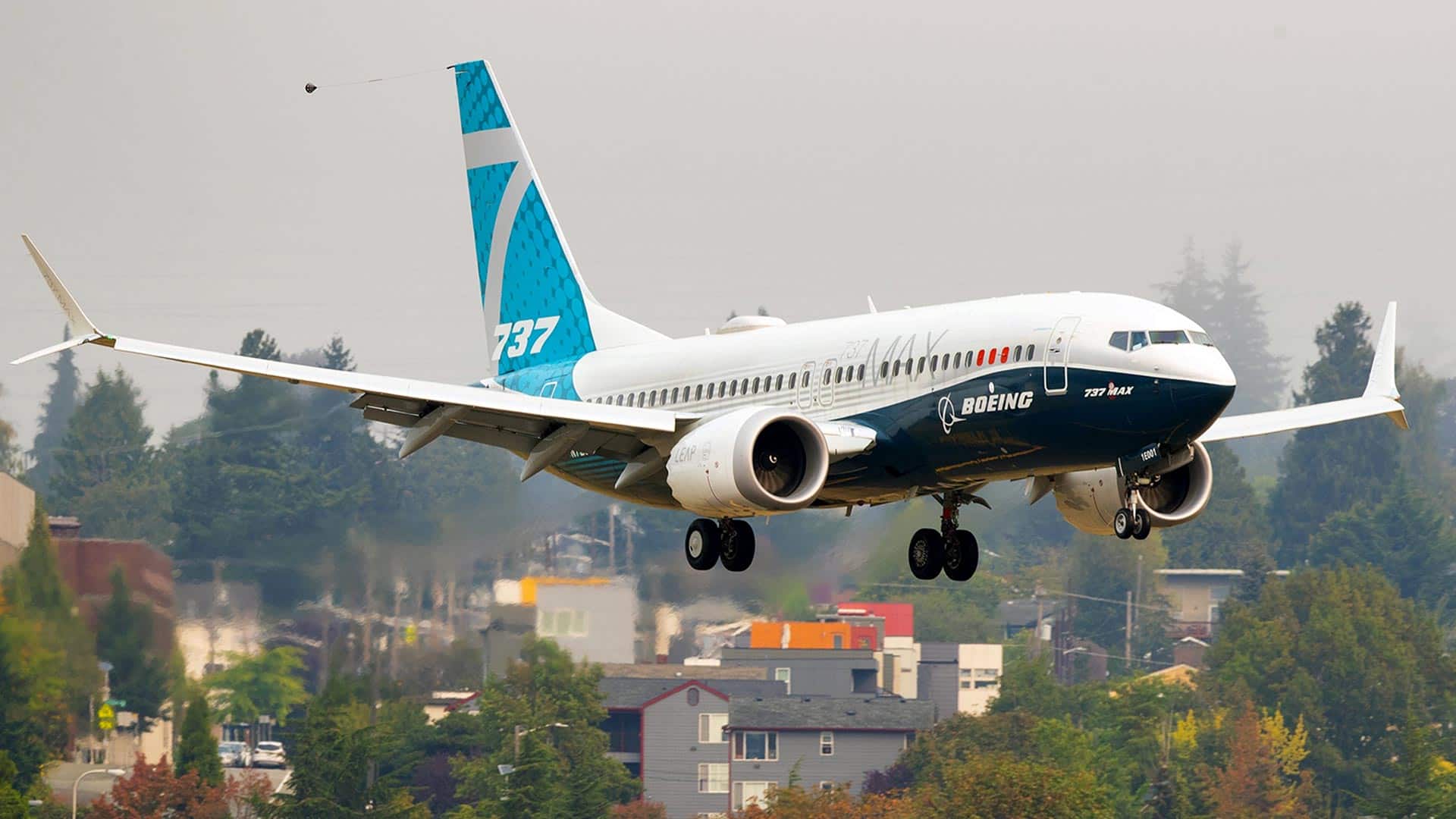 U.S. aviation authorities have cleared the Boeing 737 Max 8 to return to active service more than two years after a pair of crashes killed 346 people, but Transport Canada is holding off, despite assurances from the U.S. Federal Aviation Administration and Boeing that the troubled MCAS computer system has been fixed. 2:00

Morgan Bell, a spokesperson for WestJet — which operates 13 Max aircraft — said the company’s planes will only return to service once it is certain they are safe.

“The work by Transport Canada and other independent regulators around the globe, in combination with our own preparation, processes and due diligence, gives us confidence in returning these aircraft to service once Transport Canada opens the skies to the Max,” Bell said.

In March, the airline said it would cancel an order for 11 Max jets following the grounding order and ongoing questions about the aircraft’s safety.

Canada likely wants to require training procedures that will prevent confusion by pilots in case a similar incident occurs, said John Gradek, a lecturer at McGill University and the head of its Global Aviation Leadership Program. He said that when the Max was first approved, Canada likely relied on the FAA’s approval for its own certification rather than conducting a thorough review of its own — normal protocol, he said, since the plane was manufactured in the U.S.

Even after the Max is cleared to fly in Canada, Boeing will have work to do to convince the public that the plane is safe, Gradek said.