The federal government has no immediate plans to force non-essential travellers entering Canada by land to spend part of their quarantine in a pricey hotel, CBC News has learned.

That means Canadian snowbirds who flew to the U.S. and shipped their cars across the land border won’t be subject to a hotel stay after driving back into Canada — at least not at this time.

“We have not rejected the idea of imposing further measures … at the land border,” which already has a tight regime, Power told CBC News in an email.

Meanwhile, as early as Thursday, snowbirds and most other travellers entering Canada by air will face tough new measures designed to discourage international travel during the pandemic. They will be required to take a COVID-19 test upon arrival in Canada and spend up to three days of a 14-day quarantine in a designated hotel, which could cost travellers upwards of $2,000 because of costs associated with the safety measures.

But at this point, the only new requirement that non-essential land travellers will soon face is to show proof of a negative COVID-19 test at the border — a rule that has been in place for air passenger arrivals since Jan. 7.

Although the Canada-U.S. land border is closed to non-essential travel during the pandemic, Canadian leisure travellers can still fly to the United States, ship their cars over, and return home by any mode of transport.

In December, Snowbird Steve MacDonald flew to Florida and transported his car there. He plans to drive back home to Oakville, Ont. in early April.

He doesn’t mind taking a COVID-19 test before crossing the border, and was pleased to hear the government has no current plans to subject him to a costly hotel stay.

MacDonald said he believes the government won’t implement the hotel rule at a later date for land travellers, because it would be a challenge to enforce the requirement at the more than 100 land border crossings across Canada.

“Even when the talk of this [hotel plan] came through, I thought, ‘land borders are going to be a problem,'” said MacDonald.

But a land border exemption offers no solace for snowbirds who face the prospect of a big hotel bill when flying back to Canada.

“I’m stressed. Like, unbelievably,” said Joyce Rabinowtiz of Toronto. The snowbird is spending January and February in San Antonio, Texas, and has already bought her ticket to fly home on March 1.

“I have no idea what I’m going to do,” she said. “The only thing I can think of is, I get to the airport, they arrest me or they give me [a fine].”

Rabinowitz said it’s unfair that snowbirds travelling by land currently get to bypass the hotel quarantine, while those flying home will get dinged with a big hotel bill.

She also believes the hotel quarantine rule is unfair for someone like her who flew to Texas not for fun, but because she suffers from debilitating back pain, which worsens in cold weather.

“It’s absolute agony,” she said. “It’s essential that I come down here. It’s not for pleasure.”

You were warned, says health expert

The hotel quarantine rule has angered many snowbirds who say they feel blindsided.

But they should have seen it coming, argues Anne-Marie Nicol, a health sciences professor at Simon Fraser University in Burnaby, B.C.

“We’ve been clearly told not to travel,” said Nicol, referring to Canada’s advisory against non-essential travel abroad, which has been in place since late March of 2020.

“We’ve been warned multiple times,” she said. “So, those are the consequences of travelling, when you’re not supposed to.”

She hopes that the government will soon also introduce similar strict measures at the Canada-U.S. land border, because the new, more contagious COVID-19 variant strains are spreading quickly in the U.S.

“The fact that they are in the United States signals that we should be concerned.” 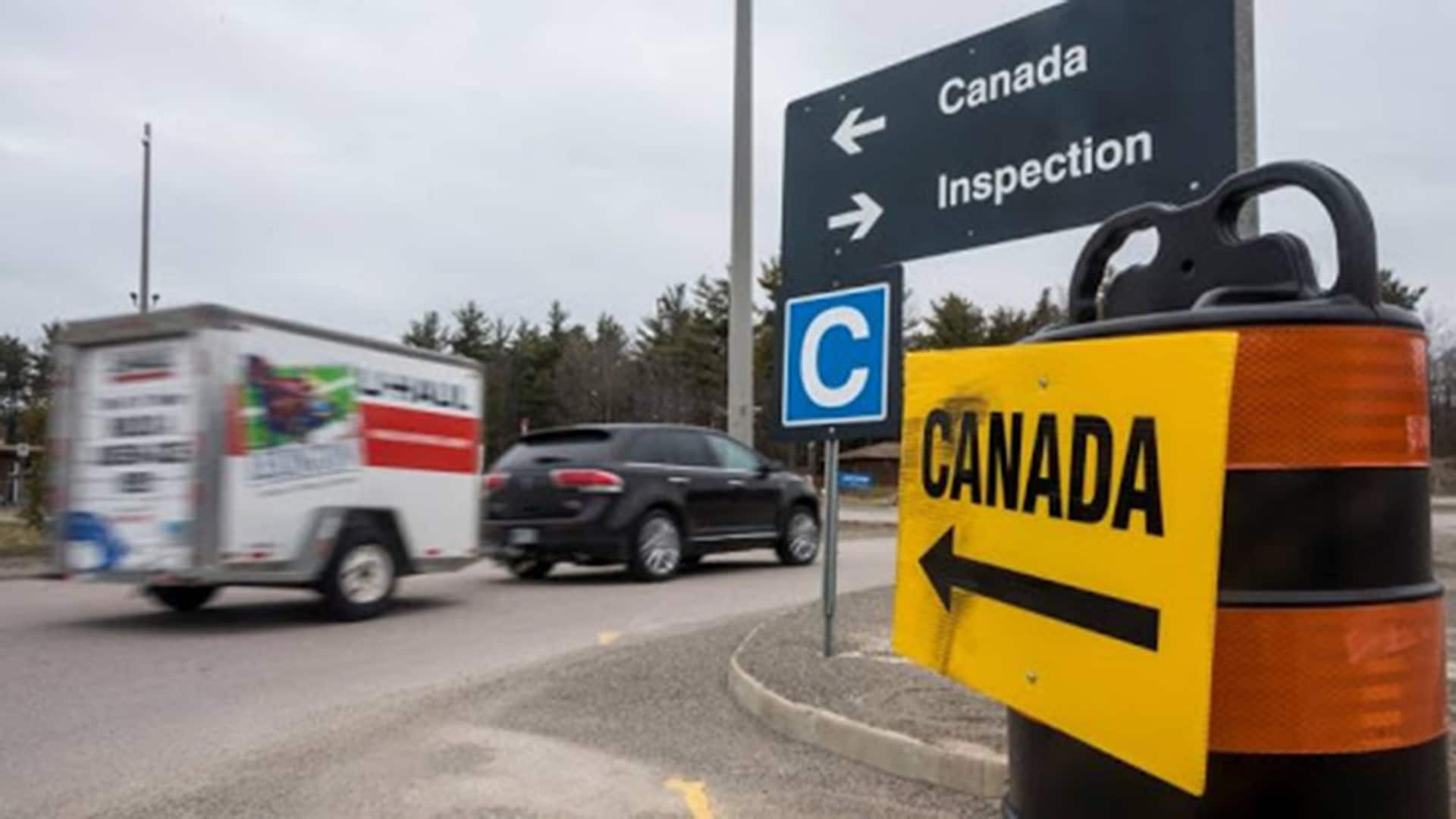 Air passengers will soon be required to spend up to three days of their 14-day quarantine in a designated hotel — which could cost them upwards of $2,000. Canadians who live abroad for the winter are questioning why they have to follow the same rules as vacationers. 6:07