Ontario will allow pregnant or breastfeeding people to be vaccinated against COVID-19, according to new recommendations obtained by CBC News on Friday.

A Ministry of Health memo dated Jan. 7 on vaccine recommendations for special populations reads that people who are pregnant “may choose to receive the vaccine after informed counselling and consent.”

It also notes that the available COVID-19 vaccines in Canada, both of which are mRNA-based, are “not hypothesized to be a risk to the breastfeeding infant” and should be offered to anyone breastfeeding.

Provincial officials have not yet responded to CBC News’ request for comment and did not provide the memo.

The Ministry of Health previously advised that individuals who are pregnant or breastfeeding should not receive the vaccine as no pregnant women were included in the trials, but did say earlier this week that officials would “update the advice accordingly” after reviewing the latest evidence and consulting with experts.

In recent days, there was a growing push to speed up that change.

The OSOG also maintains that consent or approval should not be required as it poses a barrier to timely vaccination.

“This shows persistent overtones of a patriarchal culture in medicine, and is contrary to one of the core tenants for ethical care: Autonomy,” said Dr. Constance Nasello, president of the OSOG.

“We call on the (Chief Medical Officer of Health) and Vaccine Task Force to remove this ‘permission form’ from the requirements for vaccination.”

The ongoing push for more access comes as healthcare workers, among the first to be offered vaccines, have shared experiences of being blocked from accessing hospital vaccination programs while pregnant or breastfeeding.

Dr. Courtney Westerlaken, an Ottawa family physician who has worked at a COVID-19 testing centre since March, was recently refused the vaccine because she was 18 weeks’ pregnant.

“We’re never going to have good evidence [around] pregnancy and breastfeeding. It just doesn’t happen,” she told CBC News, prior to the changed recommendations. “To say that we don’t have that evidence, and therefore it’s not an option, is I think pretty unfair.”

More than 1,700 health-care workers had also signed an online petition calling on Ontario to update the guidelines.

Some Ontario health-care workers even chose not to reveal their pregnancies in order to receive the vaccine — including Dr. Robyn Stark, an obstetrician and gynecologist in Collingwood, Ont., who works in a local hospital.

“I had the choice to lie about my pregnancy or not get the vaccine and not know when I might have another opportunity,” said Stark, who chose to get vaccinated after familiarizing herself with medical experts’ opinions on the risks.

“It was my own informed choice to get it, and I was really disappointed when I was forced to either lie or be excluded.” 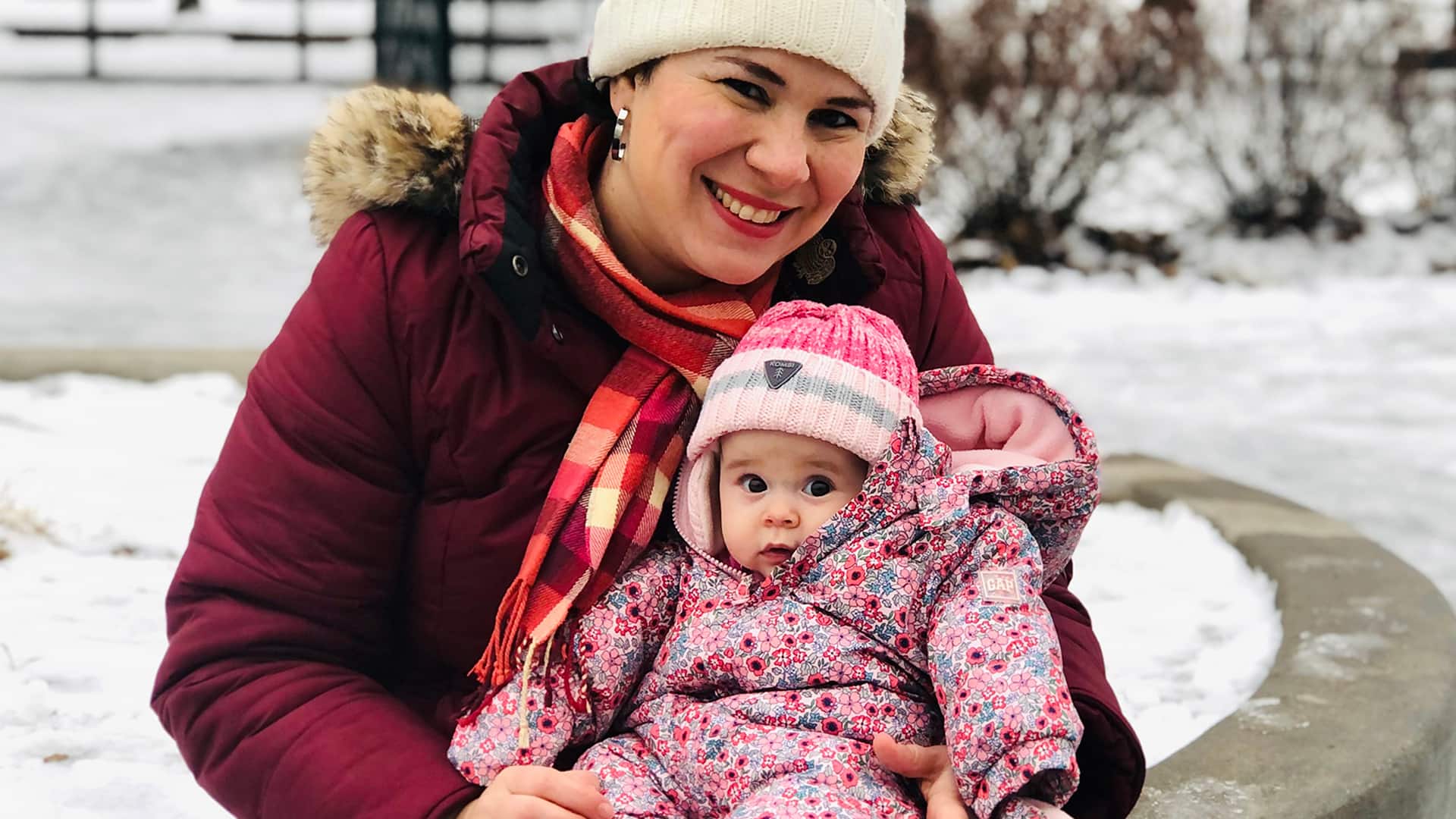 Pregnant and breastfeeding women should have the choice to receive a COVID-19 vaccine, says a growing chorus of experts. But official guidelines vary from province to province creating confusion and frustration, especially among women on the front lines. 2:00

While not all Ontario hospitals were denying pregnant staff from getting the vaccine, at least one major hospital system that did block initial access has since changed its position.

In an email sent to staff on Tuesday, the University Health Network — which previously did exclude pregnant women — said any healthcare workers who are pregnant or breastfeeding “may be eligible to get vaccinated” based on the latest Ministry of Health guidance.

“We are requesting that prior to booking a vaccination, they have a conversation with their health care providers about risks vs. benefits of taking the vaccine,” the email read.

Many medical professionals suggest the risks of a pregnant woman falling ill with COVID-19 outweigh any potential risks from a vaccine.

A data analysis on hospital admissions released in December from the University of British Columbia looked at pregnancies in B.C., Alberta and Ontario during a stretch of the pandemic from March to September and found pregnant women with COVID-19 were at increased risk of hospitalization.

Out of more than 350 pregnant Canadian women hospitalized during that time, 11 per cent were admitted due to COVID-19 — a percentage that was several times higher than the COVID-related admission figures for all women of child-bearing age — the study found.

The Ministry of Health’s new memo also recommends that anyone with a compromised immune system or autoimmune condition may also choose to get vaccinated, again with “informed counselling and consent” which includes an understanding that these groups were also not included in clinical trials.

The memo concludes that anyone who has experienced a severe reaction to an mRNA-based vaccine or any of its components should not get either available COVID-19 vaccine.