At 3 p.m. ET, the province’s associate chief medical officer of health, Dr. Barbara Yaffe, is set to provide a briefing on the COVID-19 situation.You can watch that live in this story.

Ontario reported a single-day high of 2,553 new cases of COVID-19 on Tuesday as public health officials faced criticism for scaling down the province’s vaccination program over the holidays.

This morning’s update from the province also included another 1,939 cases from Sunday, as no new numbers were published on the stat holiday yesterday, for a two-day total of 4,492 additional infections.

They bring the province’s seven-day average to 2,236.

A total of 864 people are hospitalized in Ontario due to COVID-19, including a record-high of 304 people in intensive care. Hospital staff have warned that intensive care units are reaching maximum capacity and threaten to overwhelm the health-care system if nothing changes in the coming weeks.

8.5M people could receive vaccine by end of July: province

Meanwhile, critics have taken issue with the province’s decision to temporarily ramp down vaccinations, saying it cannot afford to delay immunizations any further.

The province said five vaccination clinics were open on Sunday and 10 were back in action yesterday.

Speaking to reporters on Tuesday, Retired general Rick Hillier, chair of the province’s COVID-19 task force, said a total of 19 vaccine clinics are now open as of today.

The latest numbers released show that 13,200 of the received 90,000 shots have been administered in Ontario since the province received its first shipment of the Pfizer-BioNTech vaccine mid-month — far behind the pace of other provinces.

In the coming weeks, officials want to be able to offer about 12,000 doses a day. But in the months ahead, Hillier said those numbers are expected to grow exponentially.

In the first quarter of 2021 — Phase 1 of the province’s vaccine delivery plan — Hillier said 1.1 million health-care workers and vulnerable residents are set to receive the vaccine.

Hillier said that number could grow to 8.5 million by late July, the end of Phase 2. By that point, he said many “mainstream Ontario” residents — those who aren’t vulnerable or essential workers — could be vaccinated.

This comes after Ontario announced on Monday that it’s changing its vaccination plans following a growing consensus against reserving doses and instead vaccinating as many people as possible.

According to the province, clinical guidance recommended using half the available vaccine supplies while reserving a second dose in the event of supply chain disruptions during the initial rollouts in Toronto and Ottawa.

But in a statement issued Monday, Alexandra Hilkene, spokesperson for Health Minister Christine Elliott, said the province is scrapping that plan, instead counting on confirmed shipments of the vaccine set to arrive in the coming weeks. 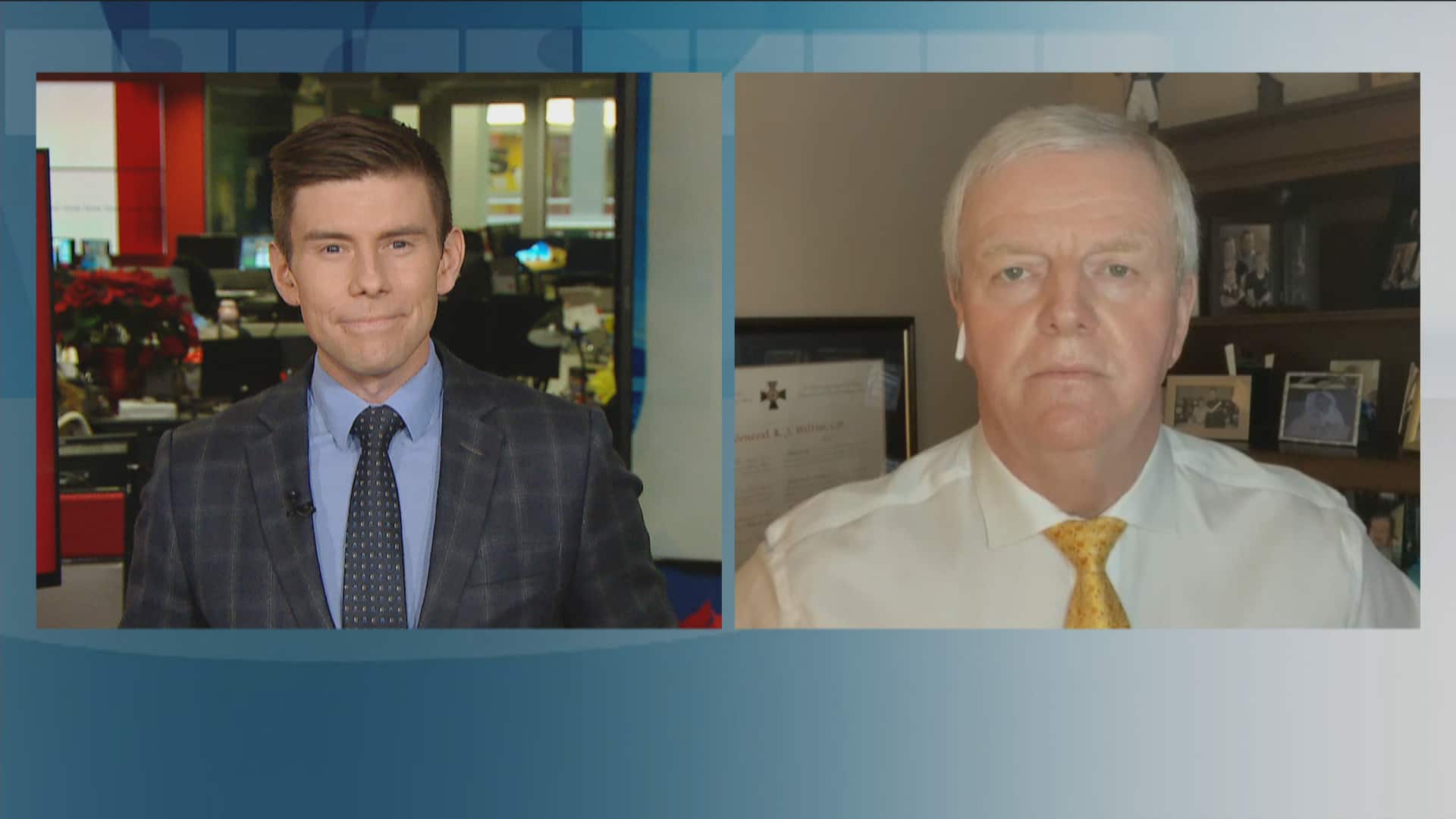 “We’re going to keep our eye to make sure that the second dose for those individuals is on our … horizon,” Hillier said.

“We know that it’s coming and if it’s not, we’ll just slow down a little bit so we do have that second dose.”

The storage requirements for the Pfizer-BioNTech vaccine mean it will be used primarily in hospitals, while the more recently approved Moderna vaccine will go to long-term care homes, congregate settings and more rural communities.

The Moderna shipment to Ontario is expected in the next 24 hours, Hillier said on Tuesday.

Defending the government’s decision to scale back vaccinations during the holiday, Hillier said on Monday that “we’re exactly where we planned to be.”

“I’m not in a race against other provinces; what we are in is a race to make sure the people of Ontario are getting this vaccine,” he said in an interview with CBC Toronto.

“We learn as we go and we increase our speed.”

Asked for a justification for the closures, Hillier said it was based on advice that front-line workers needed a break.

“They’ve been working under terrible stress, terrible hours, under terrible conditions oftentimes for 10 months. And they had a little time planned with their supervisors for their time off at Christmas,” he said.

Meanwhile, the province said Tuesday it conducted 34,112 tests in the last 24 hours, while Ontario’s overall positivity rate climbed to 9.7 per cent.

Other areas with double-digit increases include:

Meanwhile, family members of residents in Toronto’s long-term care homes are pleading for more government support as deadly outbreaks continue to surge amid the second wave of COVID-19.

Some 193 long-term care homes are currently battling active outbreaks, up from 163 since the province’s last count on Dec. 24.

There have been a total of 10,725 positive cases among residents as well as 4,228 among staff since the start of the pandemic, the province reported on Tuesday.