Premier Doug Ford is scheduled to hold a news conference beginning at 1 p.m. in Mississauga. Ford’s office says he will be joined by the ministers of finance and long-term care.

You can watch it live in this story.

Ontario reported another 948 cases of COVID-19 on Monday, as the provincial government is set to commit to a new standard that would see long-term care residents receive an average of four hours of direct care every day.

The total is a decline from those recorded over the weekend, with 1,015 and 977 on Saturday and Sunday, respectively, but come as the province’s network of labs completed just more than 27,900 tests, far from its daily capacity of about 45,000. Public health officials said in September that they hoped to be processing upward of 68,000 tests per day by mid-November.

The seven-day average of new daily cases, a measure that limits noise in the data to provide a clearer picture of longer-term trends, has reached about 919, the highest at any point in the pandemic.

There are now some 8,096 confirmed, active cases of COVID-19 provincewide, the first time that number has topped 8,000 and by far the most at any one time since the first case was confirmed in late January.

After reaching a second-wave high of 350 over the weekend, the number of people in Ontario hospitals with confirmed, active cases of the illness dropped to 328 in today’s report. The province noted, however, that about 40 hospitals did not submit data from their daily bed censuses — a common happenstance on Mondays — so the real figure of infected people in hospital is likely higher.

Of those, 75 are being treated in intensive care units and 45 are on ventilators.

Ontario also added seven new deaths to its official COVID-19 toll, which now stands at 3,152. Some 2,016, or about 64 per cent, of those deaths were residents in long-term care facilities.

Currently, there are known outbreaks of COVID-19 in 74 of Ontario’s 626 long-term care homes.

Meanwhile, a senior government source not authorized to speak publicly told The Canadian Press that the province will announce its commitment to the standard of long-term care today, with a pledge to have it achieved by 2024-2025.

The source says additional details will be laid out in the provincial budget later this week, and a long-term care staffing plan will be released next month.

The source says the province will need to hire “tens of thousands” more personal support workers, registered practical nurses and registered nurses in the coming years to provide the care.

Health-care advocates and unions have long-pressed for a minimum four-hour standard of care to improve conditions in Ontario’s long-term care homes.

Toronto, Peel Region and Ottawa were all temporarily rolled back into a modified version of Stage 2 of the province’s COVID-19 recovery strategy on Oct. 10. That means the 28-day period of this initial rollback for the three regions is set to expire this upcoming Saturday.

Premier Doug Ford previously said that public health experts would re-evaluate the situation in each health unit at the end of the four-week period, and determine what the next steps may need to be taken.

According to its COVID-19 monitoring dashboard, Toronto’s seven-day average of new daily cases is about 327. Further, there is a city-wide, 4.6 per cent positivity rate for tests, considerably above the short-term goal of less than 3 per cent.

In Peel, new daily cases have continued on an upward trend.

York Region, the only other public health unit currently in a modified Stage 2, entered more than a week later on Oct. 19.

Have more questions about COVID-19 in Ontario? These CBC News stories will help:

What do the latest modelling numbers suggest about the spread of COVID-19 in Ontario?

Experts are forecasting the growth to slow, but to remain in the range of 800-1,200 new cases per day

How are hospitals coping?

Why are fewer people dying during the second wave of COVID-19?

Experts say there are a range of factors, but warn there’s still cause for concern 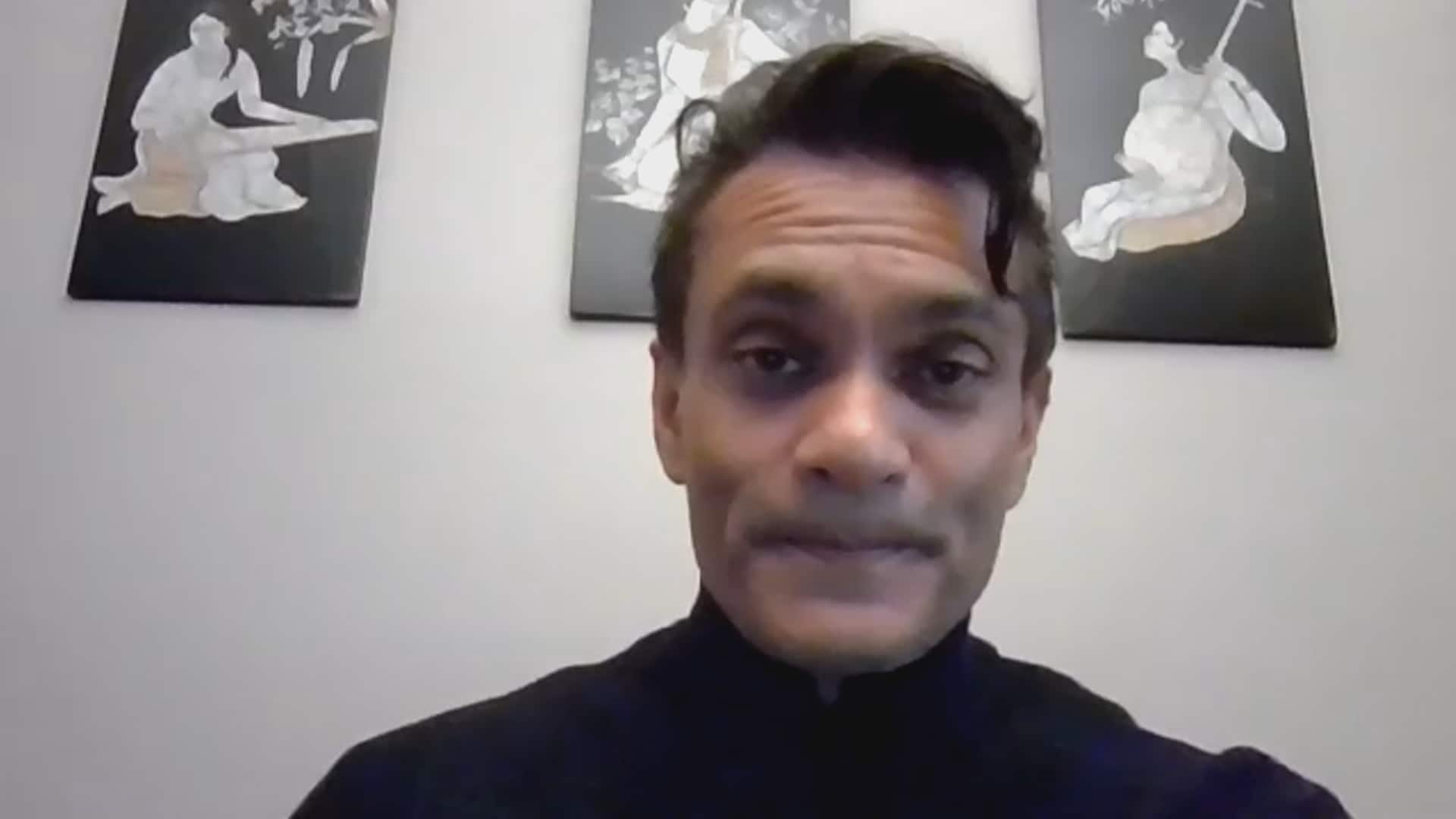 Epidemiologist Raywat Deonandan says we are seeing a reduced number of COVID-19 deaths during the second wave because the long-term care population is better protected, but he warns that is starting to change. 0:31