Ontario reported another 2,662 cases of COVID-19 and 87 more deaths linked to the illness on Friday, as Prime Minister Justin Trudeau said the federal government will send two mobile health units to assist in the Greater Toronto Area.

“The spike in COVID-19 cases this month has put a real strain on hospitals,” Trudeau said during a morning news conference.

“For Ontario, in particular, the situation is extremely serious.”

Trudeau said the units will provide up to 200 additional hospital beds as well as medical equipment and supplies, freeing up space in the region’s intensive care units.

In a news release, the federal government said the mobile units are being deployed after a provincial request for assistance, and that they expected to be in the GTA “as rapidly as possible.” They are scheduled to remain available to the provincial government until May 1, depending on the COVID-19 trends in Ontario at that time.

The province will be responsible for staffing the mobile units, the release added. 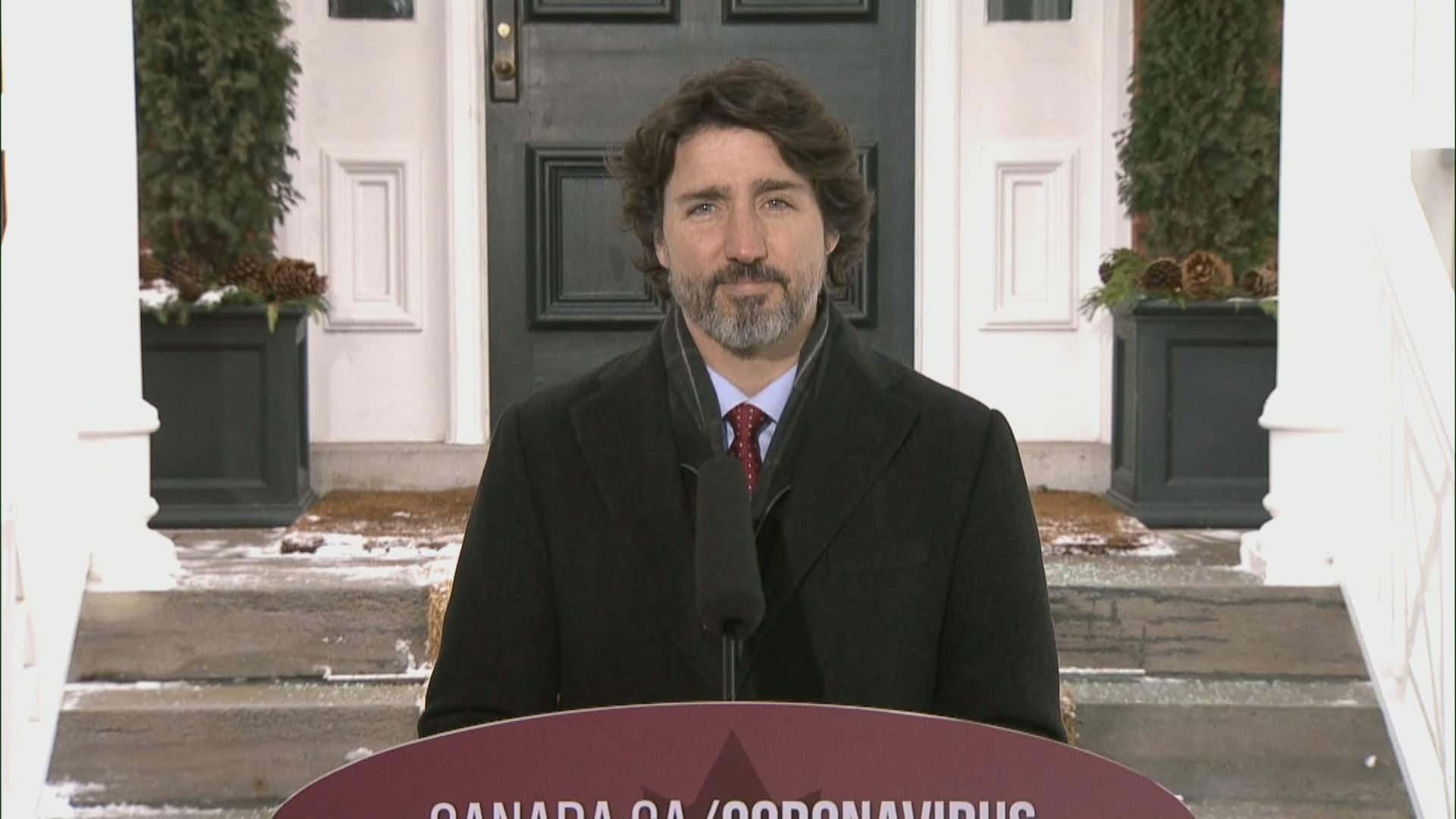 (Note: All of the figures used in this story are found on the Ministry of Health’s COVID-19 dashboard or in its Daily Epidemiologic Summary. The number of cases for any region may differ from what is reported by the local public health unit, because local units report figures at different times.)

They come as labs processed 71,750 test samples for the virus and reported a provincewide test positivity rate of 3.3 per cent, the lowest it has been since mid-December.

Another 3,375 infections were marked resolved in today’s report. There were 25,263 confirmed, active infections in Ontario yesterday — a figure that has also been trending downward since its peak on Jan 11.

According to the province’s data, the number of people with COVID-19 in hospitals, as well as those requiring intensive care and ventilators all decreased.

As of yesterday, the total number of COVID-19 patients that were:

There were ongoing outbreaks of the illness in 244, or about 39 per cent, of Ontario’s 626 long-term care homes. Revised projections recently released by the province’s COVID-19 Science Advisory Table suggested if Ontario were to accelerate its immunization rollout and vaccinate all long-term care home residents by the end of January, rather than mid-February, as many as 580 lives could be saved.

Meanwhile, the province said it administered 13,784 doses of vaccines Thursday. A total of 264, 985 shots have been given out, while 49,292 people have received both doses. 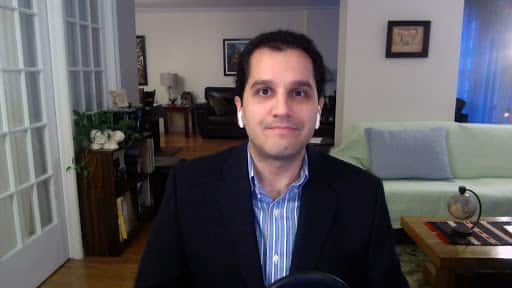 Lockdowns are just one factor behind the decline in COVID-19 case numbers in Quebec and Ontario, says epidemiologist Dr. Christopher Labos. 0:56

The provincial government said it has a new #StayHomeON campaign, which will include messages from various online “influencers” and politicians, including a video from Rick Mercer posted this morning.

Lisa MacLeod, minister of heritage, sport, tourism and culture industries, said in a news release that athletes on the Toronto Raptors and Ottawa Senators will also be participating.

Markedly absent from the province’s expanded effort to get Ontarians to stay home is the availability of permanent paid sick days, which the Progressive Conservative government eliminated in 2018.

The government’s own medical and science advisers, as well as a chorus of municipal officials and activists, have repeatedly called for Premier Doug Ford and his cabinet to implement paid sick days, especially for essential and low-wage workers in the manufacturing, warehousing and food processing sectors.

Ford has instead pointed to the federal Canada Recovery Sickness Benefit, which offers $500 per week for up to two weeks eligible workers. Critics have noted, however, that the program amounts to less than minimum wage and the financial assistance is not immediate.

Canada Post said 149 workers at its massive Dixie Road site had tested positive between Jan. 1 and Thursday afternoon. Spokesperson Phil Legault said the latest cases were detected among workers who were asymptomatic or didn’t believe they had symptoms.

More than 4,500 people work at the Mississauga site.