Park hangs, stoop visits, walks and runs with friends — it all needs to stop.

That’s what the city’s public health officials are asking for: a complete end to socializing of any kind with people outside of your household, indoors or out.

“My message today when it comes to COVID-19 is very blunt and very simple: Please stay home,” said Mayor John Tory on Thursday.

At a press conference looking ahead to this weekend’s tightening rules in the city, Tory and Medical Officer of Health Dr. Eileen de Villa gave some highly specific examples of what they’re discouraging.

“Outdoor dining? Yes. With friends, rather than the family members you live with? No,” said de Villa.

Also named specifically as no-gos: Outdoor meetings, exercising with your usual running or walking partner, and backyard visits with family members that you don’t live with. 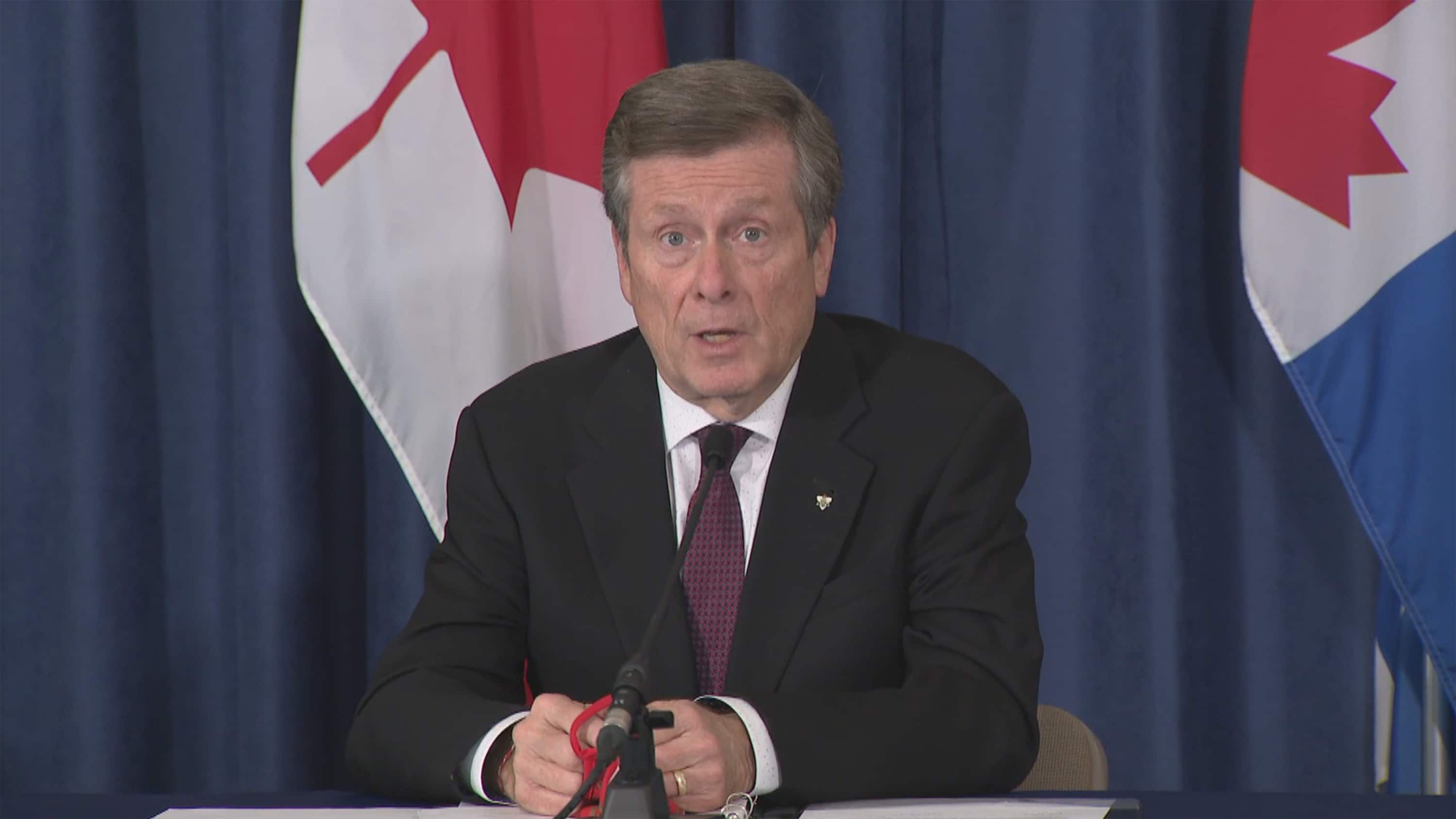 Given the surging numbers across Ontario and here in Toronto, Mayor John Tory is asking people to stay home as much as possible. He’s also asking people to avoid backyard gatherings right now and is encouraging people who want to take part in religious services to do so online. 1:31

Though this isn’t the first time Torontonians been warned against contact with people outside their households, the focus on discouraging socializing is still likely to sting for people who have come to rely on outdoor visits as a safer way to see family and friends.

But Tory, speaking on Friday on CBC Radio’s Metro Morning, said the risk that people outdoors will get too close is simply too great.

“You know what happens: Two families go out for a walk,” said Tory. “Inevitably, the kids and the adults get too close together on the sidewalk.”

He acknowledged that a three metre or 10-foot distance would be safe outside, but given the difficulty of maintaining that, said the city prefers people not chance it.

As for those living alone who previously had the green light to join with one other household, the city’s new rule sheet gives some wiggle room for “one or two essential supports.”

“I don’t just worry about it in a hypothetical sense,” Tory said on CBC Radio’s Metro Morning when asked about how single people will fare. “We know the stress on the mental health system.”

Tory encourages families and friends to reach out to people who are alone and lean once again on phone and video calls. He also says those who need immediate help can call 2-1-1 and be connected with someone to talk to.

Indoor dining still not allowed, but some lenience for gyms

The city’s newest batch of rules take effect at 12:01 a.m. Saturday. At that point, Toronto will officially be in the “red zone” of the province’s colour-coded framework, with tighter local restrictions added on top.

The city will continue to prohibit indoor dining and require that meeting and event spaces, including bingo halls, casinos and other establishments, remain closed. Indoor group fitness classes also are not allowed, though gyms can have a total of 10 people inside.

If you’ve found yourself confused, you’re not alone.

Tory acknowledged Thursday it’s been a tough few weeks when it comes to shifting regulation and frameworks.

“Putting aside the colours and the numbers and the stages… please just remember this,” he said.

“If you have to go to work or school, please go directly there and back. Keep your distance, and wear a mask.”