The number of seniors in Atlantic Canada will increase by 32 per cent over the next 20 years, putting added pressure on the region’s health-care system and labour market, a new study says.

Released Thursday by the Atlantic Provinces Economic Council (APEC), the study says the most rapid growth will be among older seniors.

And the number of Atlantic Canadians aged 75 and older will double, said policy analyst Fred Bergman, who noted the changes in demographic patterns could have significant implications for the region’s economy.

“We estimate Atlantic health care costs will rise by 27 per cent by 2040 simply due to the population aging,” Bergman said in a statement. The region will need an additional 25,000 beds in nursing or seniors homes, he said.

Atlantic Canada’s population is already the oldest in Canada.

By 2040, there will be three seniors for every two young people in the region, according to the independent think-tank.

This so-called grey tsunami, which refers to the large wave of baby boomers who are reaching retirement age, is also having a profound impact on the labour market, the study says.

In 1990, there were 20 young workers entering the job market for every 10 retirees. Thirty years later, there are just seven, and APEC does not expect that number to change any time soon.

The region’s primary industries — agriculture, fishing, forestry, mining and oil and gas — have the oldest workforces.

Meanwhile, the working-age population — those between 25 and 64 — has fallen by almost 50,000 in the past 10 years. During that time, the number of seniors has surpassed the number of people under the age of 19 for the first time.

“We need to welcome new Nova Scotians,” he said Thursday after a cabinet meeting in Halifax. “If we don’t deal with the demographics of our population, our health-care budget will consume all of the operating ability of our government.”

The report includes some uplifting data for the aging population: retirees today have 44 per cent more disposable income — after adjusting for inflation — than seniors just 20 years ago.

As well, the region’s charities and non-profit organizations are sure to benefit from the fact that seniors, serve as community volunteers for an average of over 200 hours every year, which is 50 per cent more than the rest of the population.

And there will be opportunities for businesses that take advantage of the trends outlined in the report, APEC says.

“Seniors will be a growth sector,” the report says. 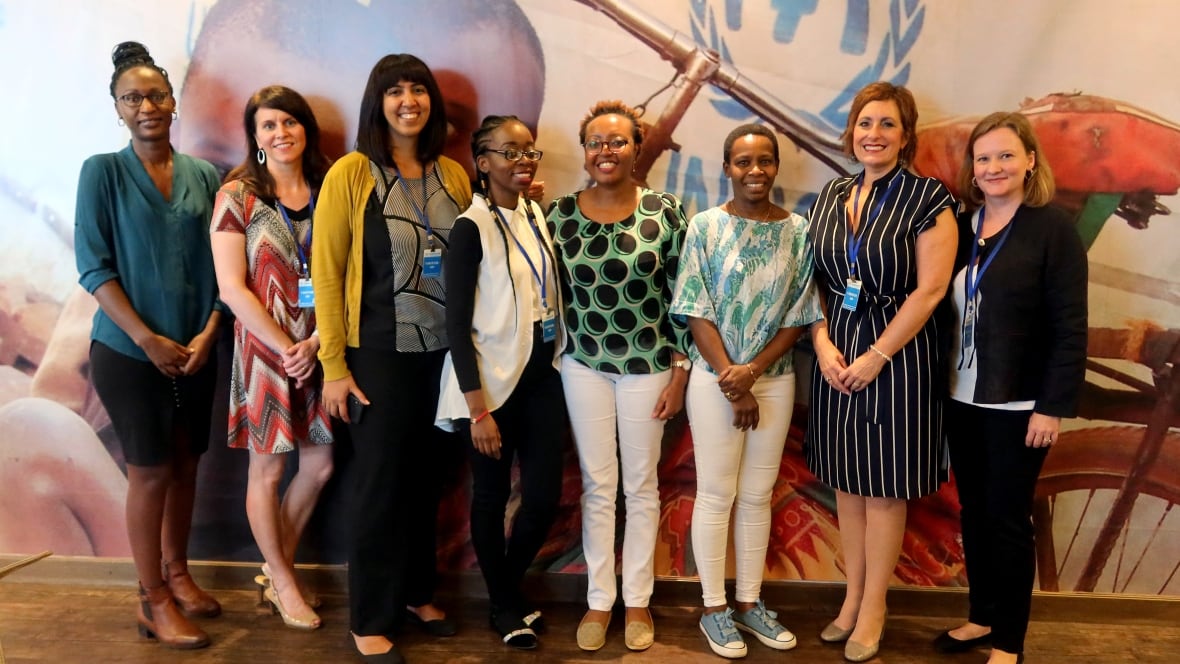 The new numbers would not come as a shock to the region’s politicians and business leaders, who have been receiving similar reports for years.

In 2014, for example, the Nova Scotia government was handed a report from a panel of experts who warned the province was doomed to endure an extended period of decline unless population and economic trends were reversed.

The report, written by a five-member panel led by then Acadia University president Ray Ivany, predicted that by 2036, the province could expect to have 100,000 fewer working-age people than it did in 2010.