When Nick Nurse coached Derby of the British Basketball League back in the early 1990s, the team could only afford to book the Moorways Centre practice hall two nights a week.

Nurse and his team would arrive for a 7 p.m. start just as the badminton players on the floor before them were taking their last swings and removing the nets.

Nurse is used to adjusting to different set-ups, making a dozen career stops in the U.S. and abroad before finally settling into his first NBA job in Toronto.

On Monday, Nurse and the Raptors moved into their temporary home away from home in Tampa, Fla., another push pin on Nurse’s basketball travel map.

“Just another stop along the coaching journey for me. Just another place to live, another city, another thing going on,” Nurse said on a Zoom call on Wednesday. 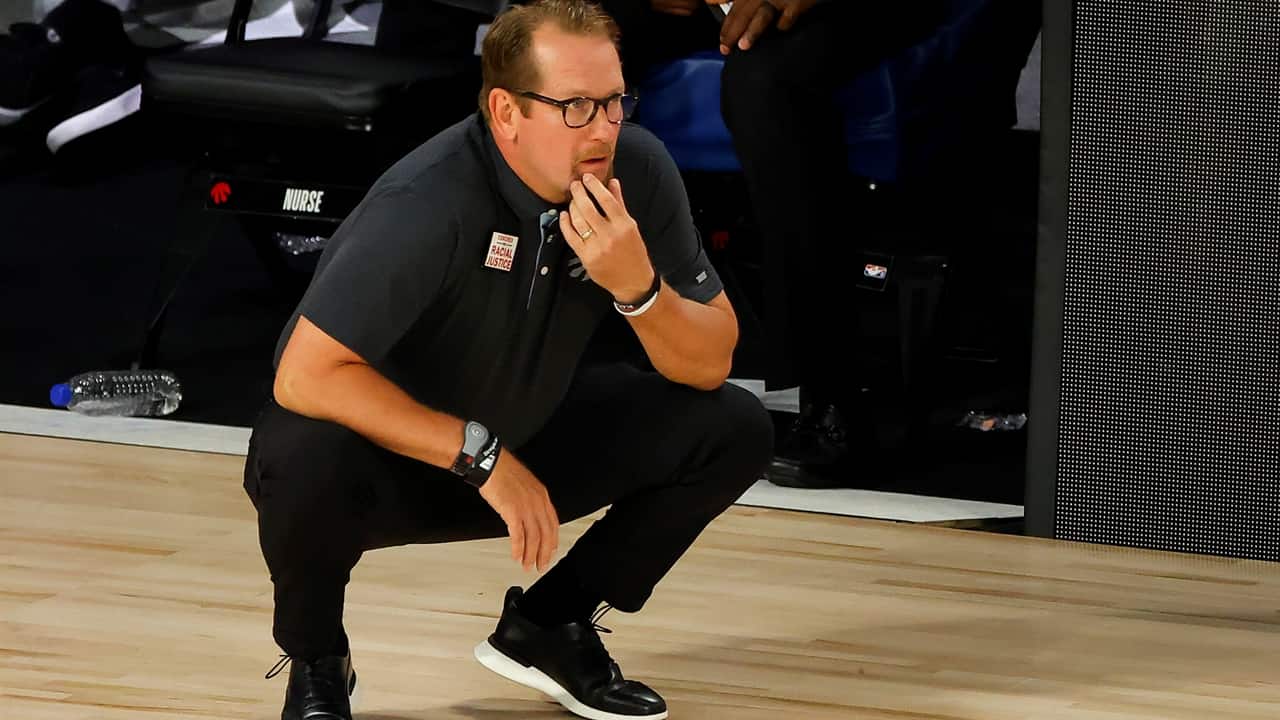 The Raptors are playing their home games in Florida after the federal government denied the team’s request to play in Toronto. Head coach Nick Nurse says he’d prefer to be back in Canada but won’t make any excuses and expects the team to play at a high-level. 1:52

Due to Canada’s travel restrictions during the COVID-19 pandemic, the Raptors are playing their “home” games at Amalie Arena, normally home to the NHL’s Lightning, and are setting up a practice facility in a downtown hotel.

Nurse conjured memories of Derby when asked about the worst place he’s ever practised.

“There’s been some other good doozies in there,” he laughed. “I always say just get me to a practice floor and to the games and we’ll be happy.”

It’s key, Nurse said, that the players and staff fully buy in to their temporary Tampa home, rather than dwell on the fact they’re not playing out of Scotiabank Arena.

“You guys know I’m not shy about telling you guys how much I love being in Toronto, it’s our city and it’s our team and our organization — there’s a lot of unsettling feelings about having to leave, to be honest. It’s not easy, right?” Nurse said.

“I can only say this: I know I’d rather be in Toronto, but I’m not. And now I’m going to make the best of it here . . . we’re going to do our best to focus in on just becoming the best basketball team we can become. And we do that by starting with accepting, here’s where we are. Put a smile on our face, get out on the right side of the bed, positive attitude and go to work.”

The uncommon cloud hanging over this season is the threat of the global pandemic, which has wreaked havoc with pro leagues, particularly the NFL. NBA teams are currently limited to individual sessions with one coach and one player per basket. Players and coaches are being tested daily, and teams can begin holding group workouts on Sunday, just five days before the pre-season tips off.

The league’s health and safety protocols mandate it could take as long as 12 days for a player to return to action after a positive test. While there were no positive tests in the NBA’s “bubble” at Walt Disney World near Orlando, there was also no travel involved, and movement was limited.

“The responsibility falls on each of us individually, to make sure we’re following all the protocols. I hope that everybody has their own health and safety and the health and safety of their family first and foremost as they’re moving around their day,” he said. “It does place an extra layer of importance or priority that’s different than a normal season, but we’re certainly not in a normal season or in normal times, so we’re all going to have to be very vigilant on this aspect.” 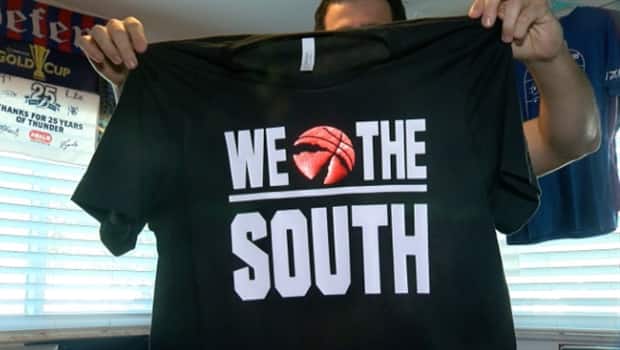 Bobby Webster discusses how the Raptors chose Tampa as their temporary home. 2:03

The NFL has been ravaged by COVID-19, with dozens of players testing positive, forcing schedule adjustments

“I think those things are gonna happen throughout the season. You’ve just got to handle them as they come just like football players got some positive tests,” Powell said. “You’ve got to have protocols and regulations in order to stop the spread and make sure those players are safe and are quarantined and can get over those symptoms and be back healthy and get back to playing as fast as possible.”

Florida has been a coronavirus hotbed for months, and Tuesday surpassed one million cases.

The Raptors open their three-game preseason schedule with two games in Charlotte, Dec. 12 and 14. They face Miami in their first “home” game on Dec. 18. The season tips off Dec. 22.