New Zealand promised its public sector would become carbon neutral by 2025 as it declared a climate emergency on Wednesday, a symbolic move that critics said needed to be backed with greater actions to reduce emissions.

Prime Minister Jacinda Ardern said the climate emergency declaration was based on the Intergovernmental Panel on Climate Change’s findings that to avoid more than 1.5 C rise in global warming, emissions would need to fall by around 45 per cent from 2010 levels by 2023 and reach zero by around 2050.

After an hour-long debate, a majority of parliamentarians voted in favour of the declaration. The main opposition National Party voted against it, saying it was nothing but “virtue signalling.”

“Today’s performance from the government was a triumph of politics over practical solutions, and of slogans over substance,” said another opposing lawmaker, David Seymour.

New Zealand joins 32 other countries including Canada, Japan, France and Britain that have declared a climate emergency.

Ardern, who returned to power in October delivering the biggest election victory for her centre-left Labour Party in half a century, has called climate change the “nuclear-free moment of our generation.”

In her first term, she passed a Zero Carbon Bill, which sets the framework for net zero emissions by 2050 with an exemption for farming, and banned new offshore oil and gas exploration.

Greenpeace says agriculture must be tackled

The government on Wednesday promised the public sector will achieve carbon neutrality by 2025. Government agencies would have to measure and report emissions and offset any they can’t cut by 2025.

The program will be backed by a $200-million ($182 million Cdn) fund to finance replacing coal boilers and help purchase electric or hybrid vehicles. 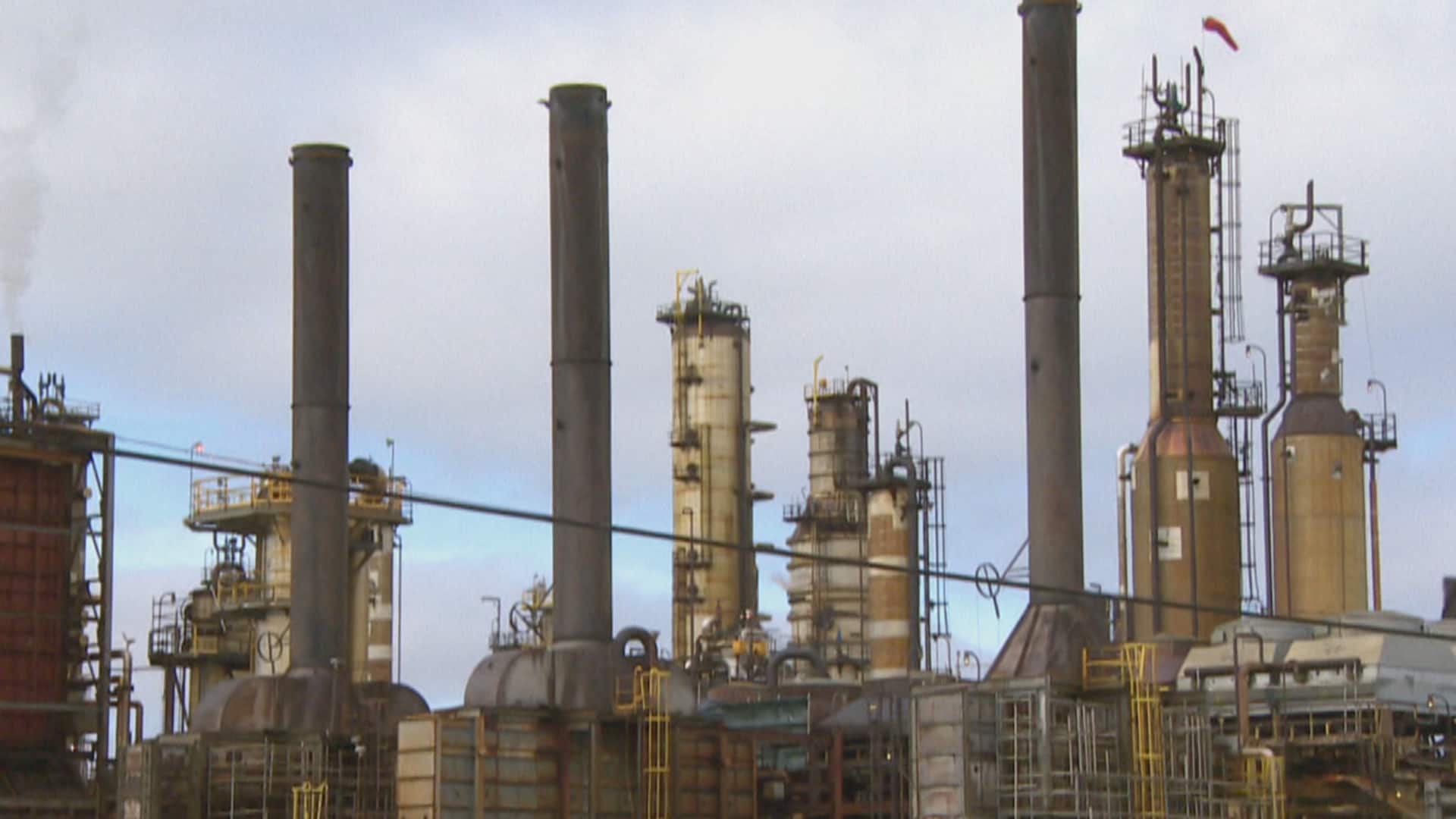 A report from the UN has found countries around the world are far off their goals for combating climate change under the Paris Agreement. Global fossil fuel production is actually increasing by about 2 per cent.  2:35