Canadians travelling to Hawaii this winter will be allowed to avoid quarantine so long as they show proof of a negative COVID-19 test, under new rules announced Thursday.

Air Canada and the Calgary-based WestJet made the arrangements with Hawaii, which will come into effect in December.

David Ige, governor of the state, said Canada represents the second-largest international market for the islands.

“Canada and Hawaii share a close bond, and we have been overwhelmed with the calls and emails from our Canadian friends asking when they can safely come back to Hawaii,” he said during a media availability.

Under the adapted rules, passengers can avoid quarantine so long as they show proof of a negative COVID-19 test within 72 hours of departure.

Tests musts be booked with an approved lab or pharmacy.

“Programs like this that provide viable, effective and alternative options to blanket quarantine requirements are an important step to safely reopen travel around the world,” said a spokesperson with Air Canada in a release.

The spokesperson said the airline would have more information in the coming days regarding how and where Canadians across the country may obtain a health certificate, and the process to follow.

WestJet said negative test results are required before departure from its laboratory partner DynaLife. The airline said that testing is currently available only in Alberta but is open to all Canadian residents.

“Safety remains our number one priority and we thank Governor Ige and the State of Hawaii for providing this opportunity for Canadians to enjoy all that the islands have to offer while safely supporting the tourism industry,” said Arved von zur Muehlen, WestJet’s chief commercial officer, in a release.

The Canadian Snowbird Association estimates that around 30 per cent of its members will flock south this winter, despite Global Affairs advising Canadians to avoid non-essential travel abroad.

The Canada-U.S. land border remains closed to non-essential traffic, but snowbirds can still fly to the United States and ship their cars.

Upon a return in Alberta, eligible international travellers can take a COVID-19 test at one of two ports of entry — the Calgary International Airport or the Coutts border crossing — to reduce quarantine time.

The pilot program, a partnership between Alberta and the federal government, had been utilized by nearly 2,000 travellers since it launched earlier this month as of Nov. 9.

WATCH | How Alberta’s border pilot can reduce the self-isolation period to about 48 hours: 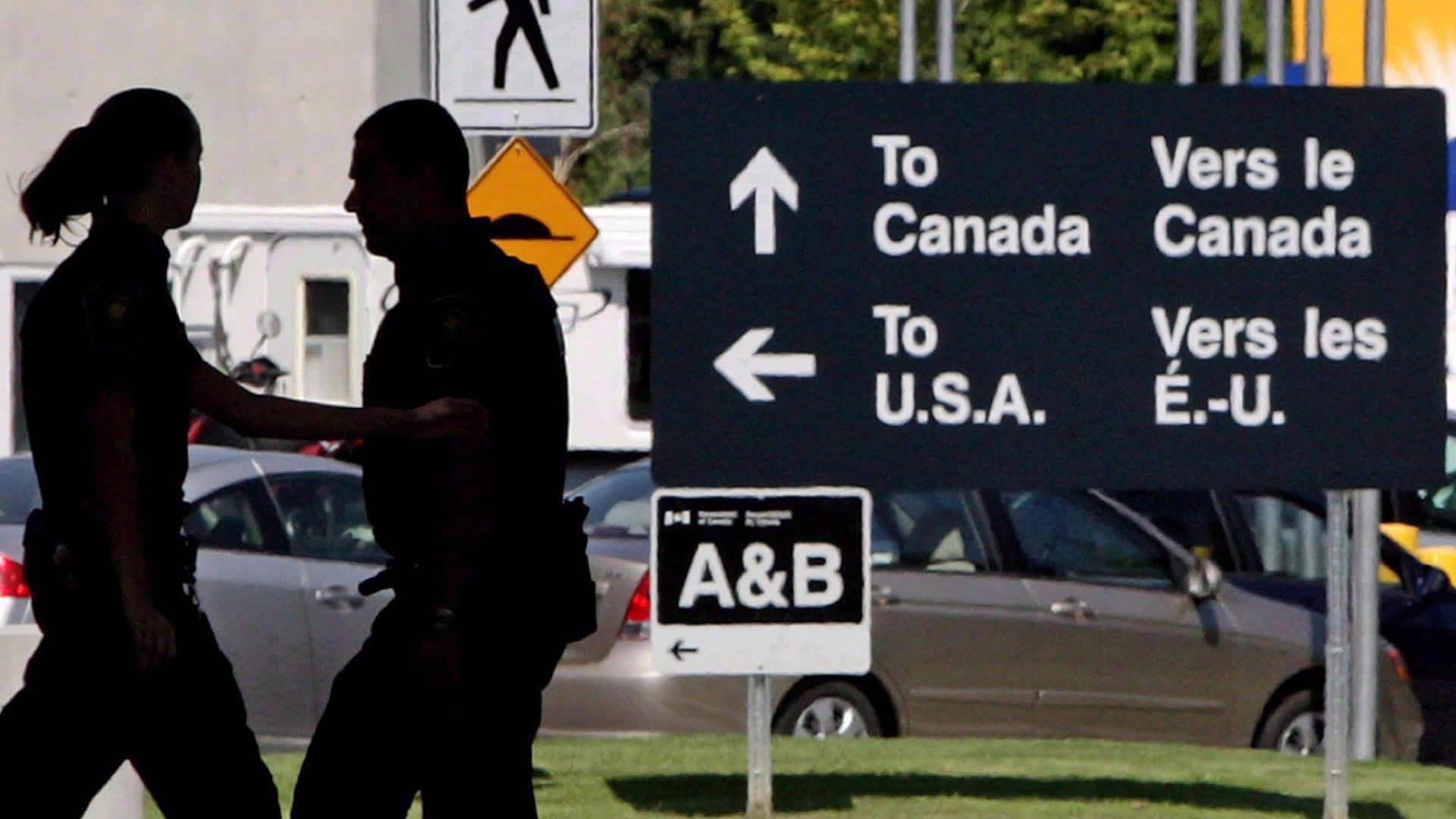 Travellers entering Canada by land or air through Alberta will soon have the option of being tested for COVID-19 at the border in a move that could shorten quarantine times. 2:01

The border project is expected to run up to 26 weeks or until 52,000 participants are enrolled, whichever comes first. The province intends to add the Edmonton International Airport early in 2021.

If tests come back negative, travellers can leave quarantine as long as they remain in Alberta for the first 14 days. Then, they must get a second test six or seven days after arrival at any participating community pharmacy.