The warden of the Municipality of Argyle says he’s worried about the safety of residents after a suspicious fire destroyed a lobster pound in Middle West Pubnico, N.S., early Saturday, amid ongoing tensions between commercial fishermen and Mi’kmaw fishers.

“One of these days, something tragic is going to happen because the tension is getting worse and worse.”

Middle West Pubnico is a small community on the west coast of Nova Scotia, within the Municipality of Argyle. The entire municipality has a population of about 8,000 people.

The fire in Middle West Pubnico broke out at one of two facilities raided and vandalized by commercial fishermen in southwest Nova Scotia earlier this week protesting the “moderate livelihood” fishery launched by Sipekne’katik First Nation last month. Mi’kmaw fishers were storing their catches at the facilities.

Later Saturday, federal Public Safety Minister Bill Blair confirmed that he approved a request to increase RCMP resources “as needed in that jurisdiction in order to keep the peace,” amid criticism that Ottawa had not done enough to protect community members.

Provincial RCMP spokesperson Sgt. Andrew Joyce told CBC News on Sunday that there is now an increased police presence in southwestern Nova Scotia, including an emergency response team, a critical incident command team and officers from Prince Edward Island who are trained in de-escalation and crowd control.

Sipekne’katik Chief Mike Sack said he is “grateful” for the extra officers, but he would like to see a police presence on the water.

“We have people out there that are exercising their right and that’s being infringed upon, and there’s no one there to ensure their safety,” he said to reporters during a news conference on the wharf in Saulnierville, N.S., on Sunday.

Lannie Porter, who is from Woodstock First Nation in New Brunswick, joined the group of Mi’kmaw fishers at the wharf on Thursday. People from across the Atlantic provinces have been visiting the Saulnierville wharf, bringing fishing equipment and support for Mi’kmaw fishers.

She is just one of the people who has been keeping an eye on the area while fishers are on the water.

Porter said the violence that has occurred in the southwestern region “breaks her heart.”

“It hurts. I don’t know how anyone could want to do this to anyone. It’s hate,” she said Sunday.

Tensions have been simmering for weeks in the province’s southwest, sparked by the launch of the Mi’kmaw fishery outside the federally mandated commercial season — 21 years after the Supreme Court of Canada ruled in the case of Donald Marshall Jr.

The landmark decision affirmed the Mi’kmaw right to earn a “moderate livelihood” from fishing. The court later said the federal government could regulate the Mi’kmaw fishery but must justify any restrictions it placed on it.

This video posted to Twitter around 1:30 a.m. shows the building in flames 0:35

Many commercial lobster fishermen say they consider the new Sipekne’katik fishery in St. Marys Bay illegal and worry that catching lobster outside the mandated season, particularly during the summer spawning period, will negatively impact stocks.

Sipekne’katik officials have said the amount of lobster that will be harvested and sold is tiny compared with what’s caught during the commercial season, which begins in late November and runs until the end of May.

They say the fishery was launched after the band was unable to find common ground with the Department of Fisheries and Oceans on the definition of “moderate livelihood.”

Calls on Ottawa to find a solution

Danny Muise, the municipal warden, joins other groups and people — including the Sipekne’katik First Nation, commercial fishers, Nova Scotia Premier Stephen McNeil and opposition parties — who are calling on the Department of Fisheries and Oceans to properly define a “moderate livelihood.”

On Sunday, the Assembly of Nova Scotia Mi’kmaw Chiefs released a statement requesting an emergency meeting with Minister of Crown-Indigenous Relations Carolyn Bennett, Minister of Fisheries and Oceans Bernadette Jordan and Minister of Indigenous Services Marc Miller to discuss the ongoing rise in violence against Mi’kmaw fishers.

“The ministers must convene with the Assembly as soon as possible to discuss the ongoing and rising violence against our Mi’kmaq community members, mitigation for that violence and a positive way forward for the implementation of our collective right,” the statement said.

The Coldwater Lobster Association, which represents more than 1,000 licensed lobster fishers throughout southwestern Nova Scotia, echoed the need to come to a “workable solution” on Sunday, adding that there have been “no meaningful face-to-face negotiations” with organizations that represent licensed fishers.

“Unless this happens, anger and frustration on both sides will continue to run high. Minister Jordan has the ability to bring all parties, not just one, to the table to come to a mutually beneficial agreement. The sooner she recognizes that and does that, the sooner all sides will feel they are being respected,” Bernie Berry, the association’s president, said in a news release. 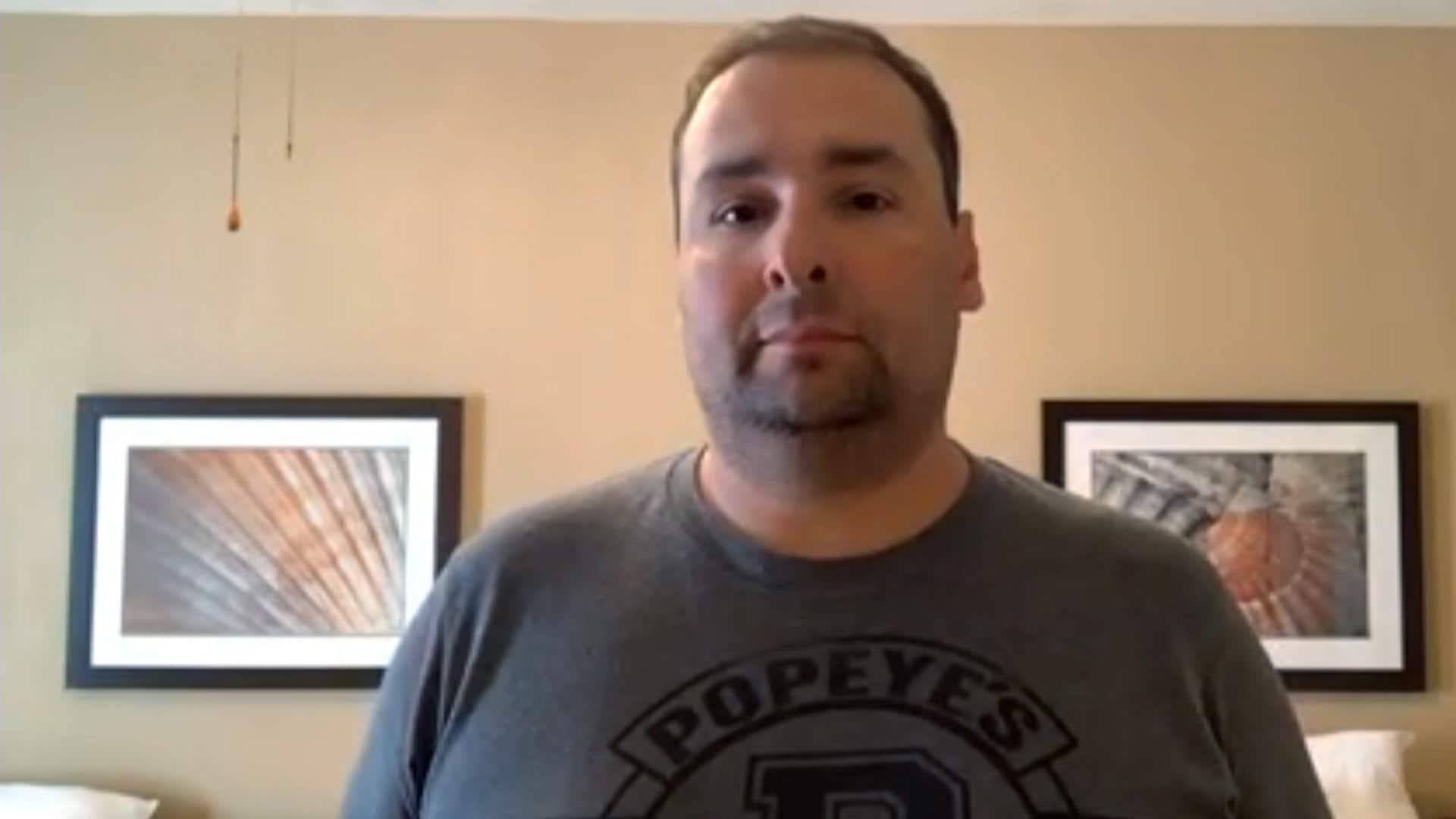 In an interview with CBC News on Sunday, Chief Sack said he is optimistic that an increased police presence will help ease tensions, but he’s anxious to resolve the situation through discussions with the federal government and commercial fishers.

“We’re willing to help bring them up to speed where our plan is at and how it would look and to help them understand our treaty right to be here…. Anyone that is willing to hear our story and learn from us and vice versa, we’re willing to do that,” Sack said.

RoseAnne Comeau, who lives in the Middle West Pubnico area, said the increased number of RCMP officers is a welcome sight.

“It is very unsafe for the people. I mean, this fire that broke out, it was close to the houses and anything could have happened,” she said Sunday. “We never slept. I don’t live far from here and we could hear the boom, like there were two booms, and I knew [there] was something going on.”

Comeau said she wasn’t surprised by the fire, and she hopes the police in the area will help quiet the situation.

“We don’t want this to happen. They have to settle this once and for all.”