Canada stands to receive more Pfizer doses in the next quarter than expected; a promising development for a country that has been grappling with vaccine shortages for weeks, Prime Minister Justin Trudeau said today.

The pharmaceutical giant will deliver 10.8 million shots between April and June as the manufacturing supply chain stabilizes after a shaky start to the year, the prime minister added. That’s 2.8 million more shots in this period than the government had originally forecasted.

Trudeau said Pfizer deliveries previously earmarked for the fourth quarter of 2021 have also been shifted earlier, meaning the New York-based company will be able to flow more shots to Canada over the summer months. 6.2 million more doses than planned will be deployed between July and August.

“We will soon share the schedule with provinces and territories so they can prepare to get all those doses into people’s arms,” Trudeau said. “We’ve been continuing to work every single day on getting as many doses as possible, as quickly as possible, into Canadians’ arms. Better days are ahead of us.”

The federal government has also agreed to purchase four million more doses of the Moderna product, Trudeau said, for a total commitment of 44 million shots. Those additional doses will be “arriving over the summer,” he said.

Pfizer and Moderna, the two leading suppliers of vaccines, have been fine tuning their operations in recent weeks to meet insatiable global demand with new COVID-19 variants taking hold.

With these developments, Public Services and Procurement Minister Anita Anand said 23 million vaccine doses of these two products — enough to fully vaccinate 11.5 million people — will be delivered by the end of June. “More Canadians will be vaccinated more quickly,” Anand said.

The government has already said it expects 3 million people to be vaccinated with the two-dose regime by the end of March. Based on this revised delivery schedule, up to 14.5 million people could get both shots by Canada Day.

In total, 84 million doses of Moderna and Pfizer shots will be delivered by the end of September, up from previous estimates.

The vaccination numbers could be higher still because Health Canada regulators are still reviewing other promising vaccine candidates, including those developed by AstraZeneca, Johnson & Johnson’s pharmaceutical division, Janssen and Novavax. 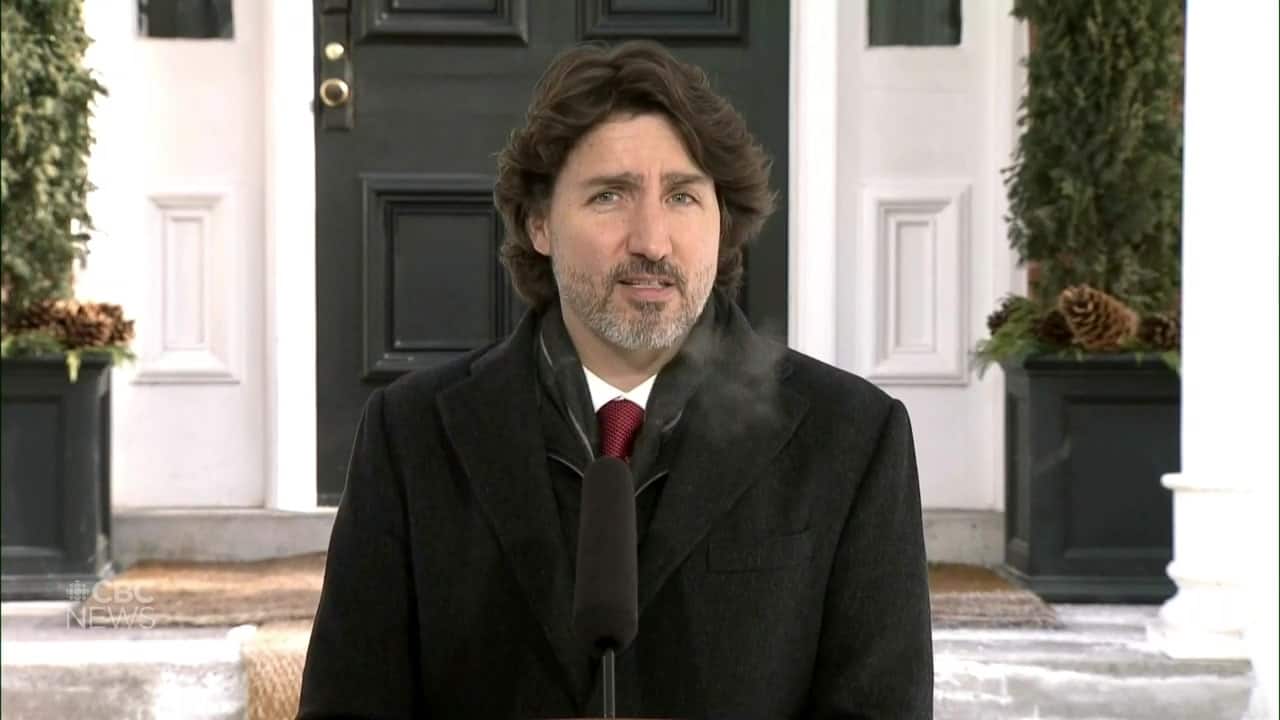 Anand said the 20 million doses that Canada has ordered from AstraZeneca will be delivered in the second and third quarters, pending regulatory approvals. Those shots will be shipped from a factory in the U.S.

Canada also stands to receive up to up to 1.9 million AstraZeneca shots in the second quarter from Covax, a global vaccine-sharing initiative jointly co-ordinated by the World Health Organization, the Coalition for Epidemic Preparedness Innovations, and Gavi, The Vaccine Alliance. Those shots will come from a factory in South Korea.

The federal government has long promised that it would have 6 million vaccines in country by the end of March.

Pfizer is on track to deliver its promised four million doses while Moderna continues to make “assurances” that it will hit its target of two million shots in Canada by the end of March, Trudeau said.

“We will, of course, continue to follow up directly with the company to make sure that we can get those doses as soon as possible,” Trudeau said of Moderna.

Roughly 1.4 million doses of both shots have been delivered so far.

While Pfizer deliveries have been limited over the last month, owing to plant upgrades at its site in Belgium, the company has said it will send hundreds of thousands of doses to Canada weekly for the foreseeable future.

According to the University of Oxford-based Our World in Data, Canada now ranks 47th globally in terms of vaccines administered — well behind allies like the United States and the United Kingdom and some middle-income countries like Turkey and Serbia.

Canada’s vaccination effort has also been outpaced so far by those in Bahrain, Denmark, Germany, Israel, Italy, Malta, Poland, Portugal, Romania, Slovenia, Spain and the United Arab Emirates, among dozens of others.

“Canadian businesses continue to shutter, and families are forced apart. Canada needs the government to succeed in getting COVID-19 vaccines, that’s why Canada’s Conservatives will continue to advocate for greater transparency and a real plan to get needles in the arms of Canadians,” he said in a statement.

The Opposition Conservatives have been pushing the government to release the contracts it signed with manufacturers. Anand has rejected these demands, saying it would violate confidentiality clauses.