Moderna Inc. said it would ask U.S. and European regulators Monday to allow emergency use of its COVID-19 vaccine as new study results confirm the shots offer strong protection — ramping up the race to begin limited vaccinations as the coronavirus rampage worsens.

Multiple vaccine candidates must succeed for the world to stamp out the pandemic, which has been on the upswing in the U.S. and Europe. U.S. hospitals have been stretched to the limit as the nation has seen more than 160,000 new cases per day and more than 1,400 daily deaths. Since first emerging nearly a year ago in China, the virus has killed more than 1.4 million people worldwide.

Moderna is just behind Pfizer and its German partner BioNTech in seeking to begin vaccinations in the U.S. in December. Across the Atlantic, British regulators also are assessing the Pfizer shot and another from AstraZeneca.

The Canadian government secured an agreement on Aug. 5 with Moderna for 20 million doses of its vaccine, with the option to procure an additional 36 million doses.

Moderna created its shots with the U.S. National Institutes of Health and already had a hint they were working, but said it got the final needed results over the weekend that suggest the vaccine is more than 94 per cent effective.

Of 196 COVID-19 cases so far in its huge U.S. study, 185 were trial participants who received the placebo and 11 who got the real vaccine. The only people who got severely ill — 30 participants, including one who died — had received dummy shots, said Dr. Tal Zaks, the Cambridge, Mass., company’s chief medical officer.

When he learned the results, “I allowed myself to cry for the first time,” Zaks told The Associated Press. “We have already, just in the trial, have already saved lives. Just imagine the impact then multiplied to the people who can get this vaccine.”

Moderna said the shots’ effectiveness and a good safety record so far — with only temporary, flu-like side effects — mean they meet requirements set by the U.S. Food and Drug Administration for emergency use before the final-stage testing is complete. The European Medicines Agency, Europe’s version of FDA, has signalled it also is open to faster, emergency clearance.

WATCH | Canada is ‘not at the back of the line,’ says Moderna co-founder: 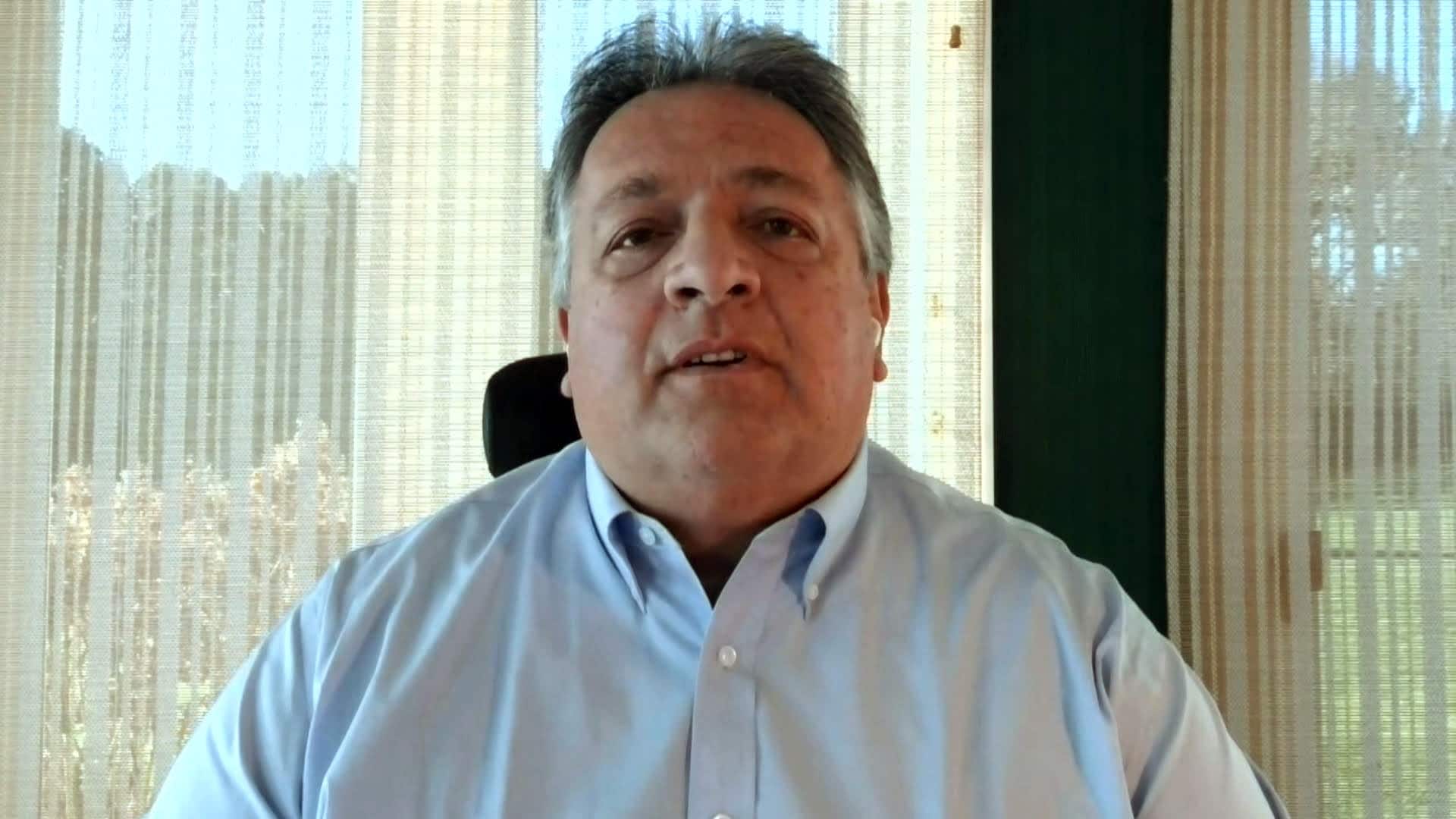 Noubar Afeyan, co-founder and chairman of Moderna, says Canada is assured vaccine doses in the first batch and discussions to increase orders are ongoing. 9:40

The FDA has pledged that before it decides to roll out any COVID-19 vaccines, its scientific advisers will publicly debate whether there’s enough evidence behind each candidate.

First up on Dec. 10, Pfizer and BioNTech will present data suggesting their vaccine candidate is 95 per cent effective. Moderna said its turn at this “science court” is expected exactly a week later, on Dec. 17.

If the FDA allows emergency use, Moderna expects to have 20 million doses ready for the U.S. by year’s end. Recipients will need two doses, so that’s enough for 10 million people.

Pfizer expects to have 50 million doses globally in December. Half of them — or enough for 12.5 million people — are earmarked for the U.S.

This week, a different panel of U.S. experts, established by the U.S. Centers for Disease Control and Prevention, will meet to decide how initial supplies will be given out. They’re expected to reserve scarce first doses for health-care workers and, if the shots work well enough in the frail elderly, for residents of long-term care facilities. As more vaccine gradually becomes available in the coming months, other essential workers and people at highest risk from the coronavirus would get in line. But enough for the general population isn’t expected until at least spring.

Outside the U.S., Zaks said significant supplies from Moderna would be available later, “in the first quarter” of next year.

“Obviously we are doing everything in our power to increase the capacity and accelerate the timelines,” he said.

Both Moderna’s and Pfizer’s vaccines are made with the same technology, using a piece of genetic code for the “spike” protein that studs the virus. That messenger RNA, or mRNA, instructs the body to make some harmless spike protein, training immune cells to recognize it if the real virus eventually comes along.