Keeping up with Canada’s COVID-19 public health information can feel like a full-time job.

Ever-changing daily case numbers, countless news conferences, conflicting advice from officials and constantly updated guidelines can be overwhelming at the best of times.

So a group of experts has stepped up in an attempt to help with information overload by explaining the coronavirus in a clear and concise way that connects with a younger audience.

And they’re hoping that the powers that be are watching — and learning.

“We need to meet people where they are at,” said Dr. Naheed Dosani, a physician and health-justice advocate in Toronto. “We need to think about what works for them.”

More than 45 per cent of Canada’s COVID-19 cases have occurred in those under the age of 40, and Dosani said the best way to connect with that demographic is through social media, something he called a “lost opportunity” with politicians and public health officials.

“Most people under 40 get their information nowadays not from a press conference in the middle of the day and typically not from traditional media sources,” he said. “They’re often using social media platforms to engage and collect information.”

Dosani, a palliative care doctor, began using platforms like TikTok and Instagram in January to reach a younger audience and share information in an effort to destigmatize the topic of death. 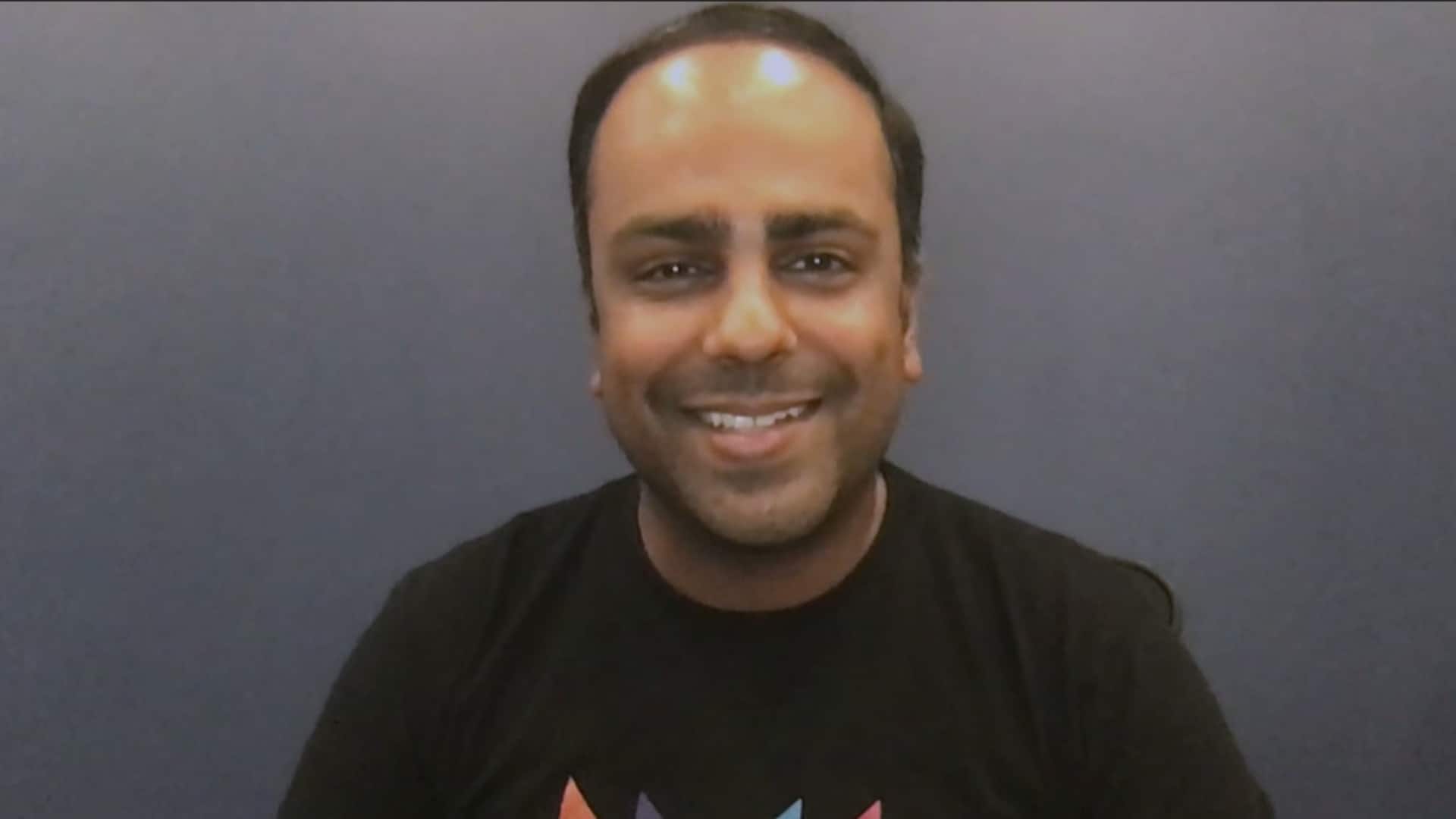 “I was blown away by the response,” he said, adding that he gained hundreds of thousands of views and connected with people all over the world. “And then COVID-19 happened.”

That’s when Dosani shifted from focusing on palliative care to cutting through the noise in the pandemic.

His short, informative videos use popular music and simple visuals to highlight the benefits of physical distancing, break down the updates and guidelines from public health officials and assess the effectiveness of infection-control strategies.

“People were really interested in the message. It was reaching them, and it was effective and it’s been quite a journey,” Dosani said.

“I actually created a TikTok  to convince people of why public health messaging needs to be on TikTok and Instagram and then posted it on Twitter, and that video has actually gone viral. It kind of proves the point, doesn’t it?”

Samanta Krishnapillai, an “equity-oriented health scientist” in Markham, Ont., started the On COVID-19 Project after months of feeling frustrated about how “ineffective” public health communication strategies were in reaching younger Canadians.

“This isn’t a new problem, but during a global pandemic, it definitely should have been at the forefront of every pandemic plan,” she said. “To put it plainly, you can’t say we’re all in this together but not engage all of us in the solution.”

Krishnapillai, who has a masters of health information science from Western University in London, Ont., said the reason she thinks those under 40 may be tuning out public health messaging isn’t because they don’t care but because they don’t have the capacity to retain it.

“There is a lot of discussion around pandemic fatigue, inconsistent messaging from officials and general uncertainty with regards to the virus that is often blamed,” she said.

“As health communicators, our job is to help build that capacity by finding Canadians where they are, breaking down credible information in engaging and easy-to-understand snippets and approaching it with respect for each individual.”

The grassroots, youth-led and volunteer-based project, which launched over the summer, doesn’t yet have a huge following but has dozens of contributors, and more than 500 people have applied to join, which, Krishnapillai said, proves “young people want to do more.”

Samantha Yammine, a neuroscientist with a PhD from the University of Toronto, has amassed close to 100,000 followers online with the similar goal of clearing up the muddy communication waters.

“There absolutely is a gap in public health communications on social media platforms,” she said. “So I’m trying to address that.”

Yammine, a full-time science communicator in Toronto who also goes by the moniker “Science Sam,” has been communicating science information through social media for the past few years but noticed that those in her network were feeling stressed, scared and overwhelmed when the pandemic began.

“So I pivoted my platform to start sharing some of the science behind the COVID headlines we were seeing and explain things in a friendly, critical and informed point of view to make things a little bit easier to manage,” she said.

“I really believe in empowering people with scientific information and making science accessible, so that everyone can make the best decisions for them.”

🧵 <br><br>People in their 20s are now disproportionately represented in new COVID-19 cases in Ontario.<br><br>Instead of shaming &amp; blaming, I asked them what challenges they’re currently facing with respect to the pandemic.<br><br>After 100s of replies, some key themes emerged. Here they are:

Yammine said that “social media is a beast” that may be underestimated by public health officials and politicians. But she said it should never be a one-person job and instead should draw on a variety of different voices to connect with people.

“It’s really unrealistic to expect one person to appeal to everyone, and that’s why a big thing I advocate for is for having a diversity of people communicating,” she said.

One way to get the message out widely is by leveraging those who already have a huge online following, such as celebrities and social media influencers, Yammine said.

“Who has time in a pandemic to create an entire following?” she said.

“We need a whole science communication squad to be getting these messages out in their own ways,” she said.

“We need all of them if we’re going to reach all Canadians.”