It was the first career podium finish for the 20-year-old from Sherbrooke, Que.

Thenault qualified for the final in third spot and maintained that position to secure the bronze medal. The Canadian began competing on the NorAm circuit in 2019 and appeared in her first World Cup event last season, finishing 18th.

On Dec. 5, Thenault placed fifth in her season debut in Finland. 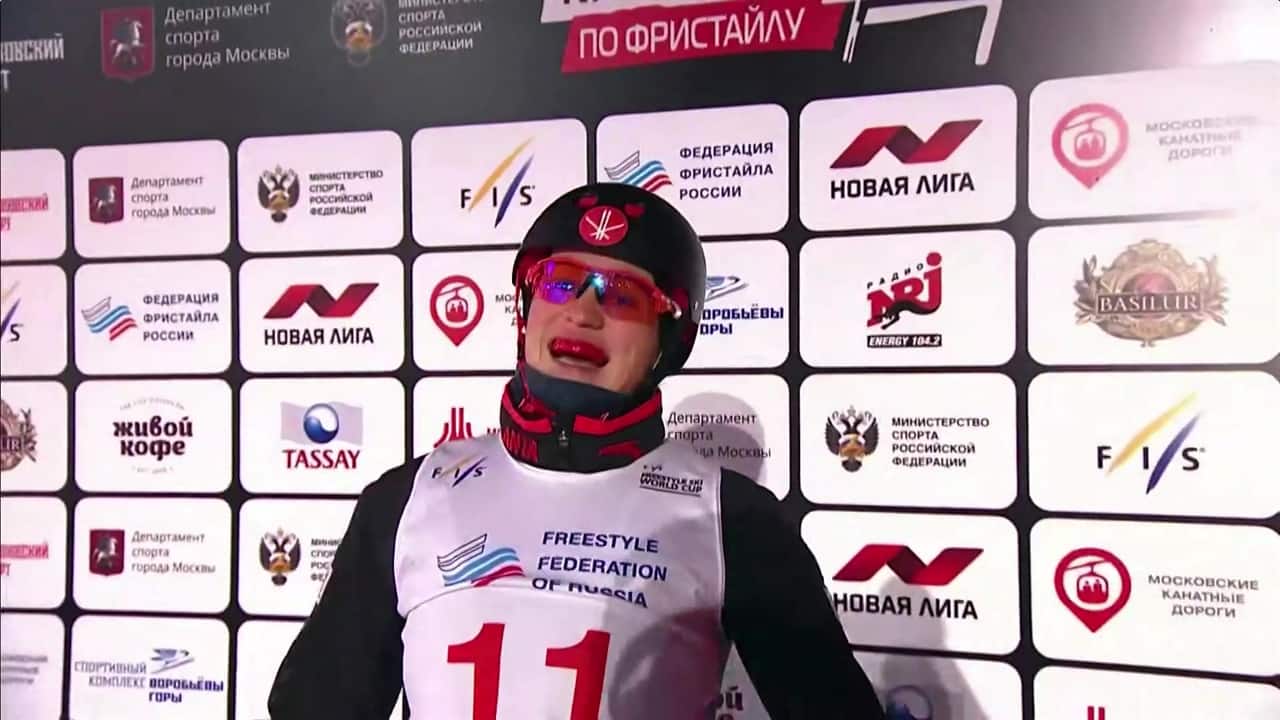 The 20-year-old Canadian leaped to her first ever World Cup podium taking aerials bronze in Moscow. 1:19

The former gymnast, who was barely able to ski three years ago, wants to compete at the 2022 Olympics in Beijing.