The cost of the mandatory three-day hotel quarantine that goes into effect on Monday appears to be well below the $2,000-per-person price tag cited by officials when they announced the new program.

Nightly rates at the Alt Hotel Toronto Airport and the Sheraton Gateway Hotel at Toronto Pearson International Airport, two of the hotels named Friday as participants in the government quarantine program, start at $339 and $319, respectively, for a single person being quarantined, employees answering the phone at those hotels said.

Those rates include all costs associated with the quarantine, including food and security, the employees said.

At the Calgary Airport Marriott In-Terminal Hotel, the three-day quarantine stay for one person costs $1,272 plus tax. That includes food for three days and $75 for security, an employee said.

The federal government released Friday a list of 11 hotels where air travellers arriving in Canada can complete the mandatory quarantine period.

As of Monday, all air travellers returning from non-essential international trips will have to isolate in one of the approved facilities, at their own expense, for up to 72 hours while they await the results of a polymerase chain reaction test (commonly known as a PCR test) taken upon arrival.

Travellers flying into Canada from abroad will land in one of four cities — Vancouver, Calgary, Toronto or Montreal — and are responsible for booking their own rooms there even if they plan on travelling on to other destinations. Those with negative results on their arrival tests will be able to take connecting flights to their final destinations.

When he announced the program on Jan. 29, Prime Minister Justin Trudeau said the cost would exceed $2,000 per person.

Some Canadians abroad told CBC they plan to change their routes home and cross the border by land, instead of air, to bypass Canada’s pricey new hotel quarantine requirement.

Martin Firestone, a travel insurance broker and president of Travel Secure Inc., said some of his clients have extended their stays abroad or are planning to drive across a land border to avoid the hotel quarantine.

“None of them are planning on doing the hotel quarantine,” Firestone said. 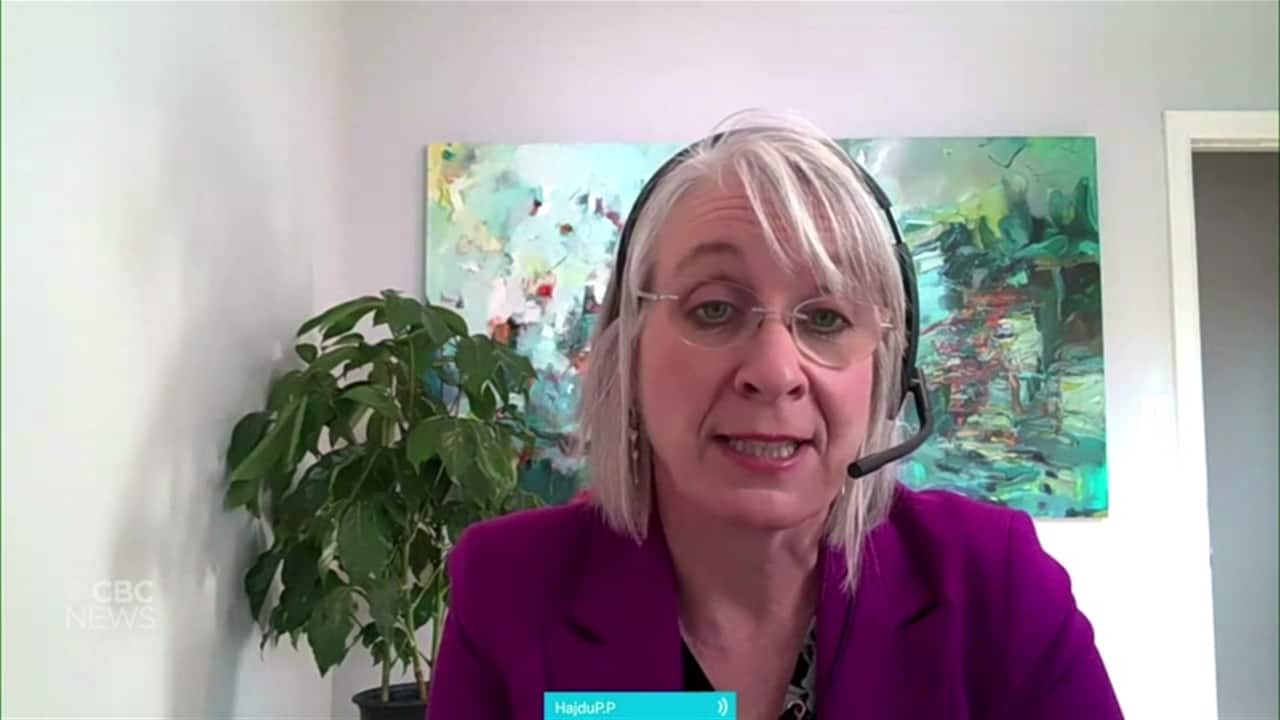 Minister of Health Patty Hajdu talks about the importance of quarantining after travelling. 0:38

At a press conference on Friday, Health Minister Patty Hajdu said the new travel measures will help prevent the importation of additional COVID-19 cases and improve health officials’ understanding of the virus.

“The quarantine is in place for a very important purpose. It allows … for a person to be tested for COVID and for Canada to receive the results of that test prior to any onward travels,” said Hajdu.

“It also allows for the positive test to be … sequenced for any variants. It’s very important right now that we understand what the virus looks like as it changes and as it shifts, both here domestically in Canada but also in an international context, so we can continue to monitor COVID in Canada.”

All hotel bookings under the program are being managed by American Express Global Business Travel, a multinational travel company. To book a room, travellers need to call 1-800-294-8253.

At a press conference on Friday, Trudeau addressed issues travellers have had with reaching the phone line the Canadian government set up for them to make reservations at the designated quarantine hotels.

“Our officials are working very hard to ensure that quarantine system is in place by Monday, and we will be able to communicate with Canadians with regard to instructions on how to comply with those measures,” Trudeau said.

Below is a current list of approved hotels. The government says the list is incomplete and will be finalized in the coming days.