The New York Liberty will pick No. 1 for the second consecutive year in the WNBA draft. This time there isn’t really a clear-cut choice of who they’ll take to pair with last year’s choice Sabrina Ionescu.

“Right now we don’t know who will be at the top,” New York Liberty GM Jonathan Kolb said. “Which players will rise through their play? For us it’s wide open.”

Kolb said that they are looking for a certain type of player.

“We want really good people that are really good at basketball. I think this class has exactly that,” Kolb said. “It’s only going to bolster what we’re doing. I think you see a lot of versatility in this class and I think that’s the way we play basketball. A lot of it is position-less. Walt Hopkins has a system and he believes in that system and I think the players that are going to be available for us are going to fit like a T.”

Dallas will pick second, with Atlanta third and Indiana fourth. 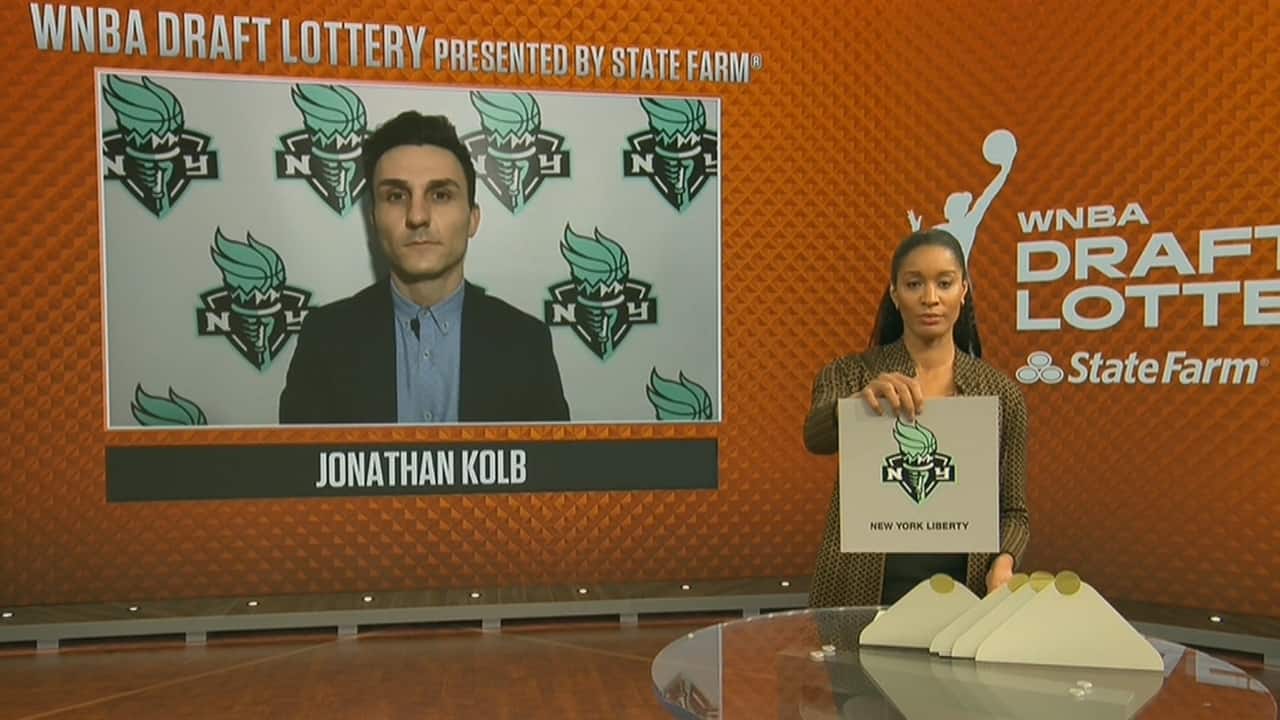 New York Liberty wins the WNBA Draft Lottery for the 2nd year in a row and will select 1st overall in the 2021 draft 1:07

The Liberty had the best chance to win the lottery at 44.2 per cent. Atlanta was second at 27.6 per cent. Dallas third 17.8 per cent and Indiana fourth at 10.4 per cent. The WNBA determines its percentages on the two-year record of the four participants.

There a host of talented seniors, including Louisville’s Dana Evans, UCLA’s Michaela Onyenwere, Arizona’s Aari McDonald and Tennessee’s Rennia Davis leading the way who New York could take. It could get more complicated though as the NCAA granted all basketball players an extra season of eligibility because of COVID-19 so all four could decide to go back to school next year.

“The NCAA rules will allow people to have a lot more flexibility in their decisions,” Indiana Fever coach Marianne Stanley said. “I think at some point players have to make a decision. … It does expand the pool a little bit, there’s a lot of territory to cover between now and the draft.”

The Dallas franchise has been in the draft lottery 10 times now and has never received the first pick — a WNBA record. The Wings also will have a new coach next spring as Vickie Johnson has agreed in principle to take over a person familiar with the situation said Thursday. She replaces Brian Agler, who was fired in October.

Johnson has been an assistant for the Las Vegas Aces after serving as the team’s head coach for the franchise’s final season in San Antonio in 2017. The person spoke to The Associated Press Thursday on condition of anonymity to the AP because no announcement of Johnson’s hiring has been made.

Johnson and Dallas will have three of the first seven choices as the Wings also hold the fifth pick and seventh pick through trades made over the last few years.

Greg Bibb, President and CEO of the Wings, said that the team could utilize the picks either by drafting or trading them.

Phoenix has the sixth pick. Chicago, Minnesota, Los Angeles, Seattle and Las Vegas close out the first round.