Leading Kremlin critic Alexei Navalny plans to fly home to Russia on Sunday after recovering in Germany from his poisoning in August with a nerve agent.

Navalny announced Wednesday that he would return, despite Russian authorities’ threats to put him behind bars again. He is expected to fly from Berlin to Moscow. On Thursday, Russia’s prison service said that he faces immediate arrest once he returns.

Navalny, who has blamed his poisoning on the Kremlin, charged that Russian President Vladimir Putin was now trying to deter him from coming home with new legal motions. The Kremlin has repeatedly denied a role in the opposition leader’s poisoning.

At the end of December, the Federal Penitentiary Service, or FSIN, warned Navalny that he faced time in prison if he fails to immediately report to its office in line with the terms of a suspended sentence and probation he received for a 2014 conviction on charges of embezzlement and money laundering that he rejected as politically motivated. The European Court for Human Rights had ruled that his conviction was unlawful.

The FSIN said Thursday it issued an arrest warrant for Navalny after he failed to report to its office. The prison service, which has asked a Moscow court to turn Navalny’s 3 ½-year suspended sentence into a real one, said it’s “obliged to take all the necessary action to detain Navalny pending the court’s ruling.”

Navalny fell into a coma while aboard a domestic flight from Siberia to Moscow on Aug. 20. He was transferred from a hospital in Siberia to a Berlin hospital two days later.

Labs in Germany, France and Sweden, and tests by the Organization for the Prohibition of Chemical Weapons, established that he was exposed to a Soviet-era Novichok nerve agent.

Russian authorities insisted that the doctors who treated Navalny in Siberia before he was airlifted to Germany found no traces of poison and have challenged German officials to provide proof of his poisoning. They refused to open a full-fledged criminal inquiry, citing a lack of evidence that Navalny was poisoned.

Last month, Navalny released the recording of a phone call he said he made to a man he described as an alleged member of a group of officers of the Federal Security Service, or FSB, who purportedly poisoned him in August and then tried to cover it up. The FSB dismissed the recording as fake. 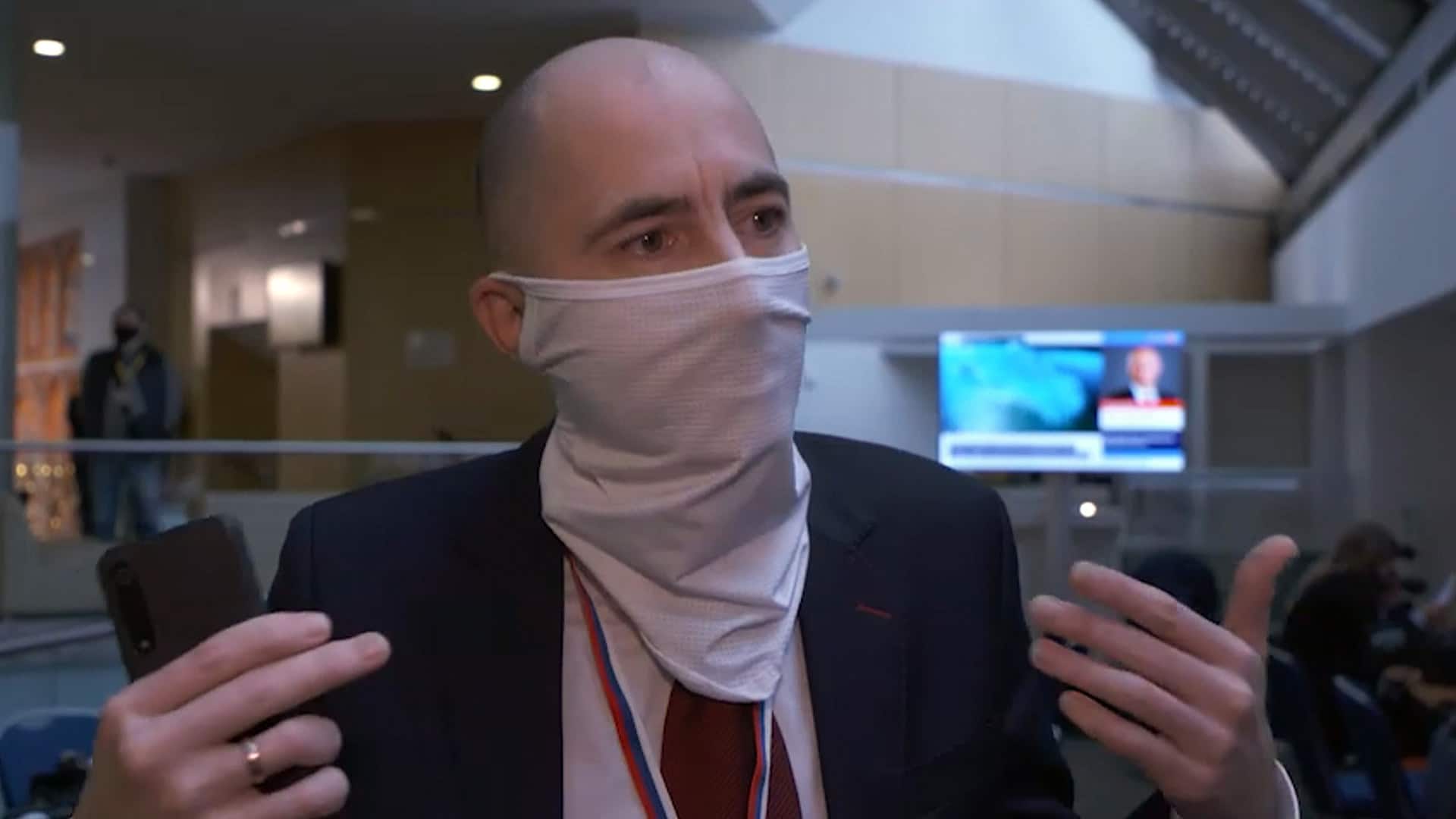