The Quebec government now has an official position about how a university in Ontario should manage its teaching staff, a remarkable development for a number of reasons.

One, Quebec is yet again struggling to contain the spread of COVID-19, which has killed more people here than anywhere else in Canada.

And yet no fewer than three members of the government, including the premier and two cabinet ministers, took time this week to make public comments chastising the University of Ottawa for temporarily suspending a professor who said the N-word in class.

Moreover, Premier François Legault has never hidden his ire when other governments — be they federal, provincial or municipal — have ventured to comment on Quebec’s internal politics.

Legault, for instance, lashed out at Prime Minister Justin Trudeau and several premiers when they criticized his government’s law, known as Bill 21, that bans religious symbols in parts of the civil service. 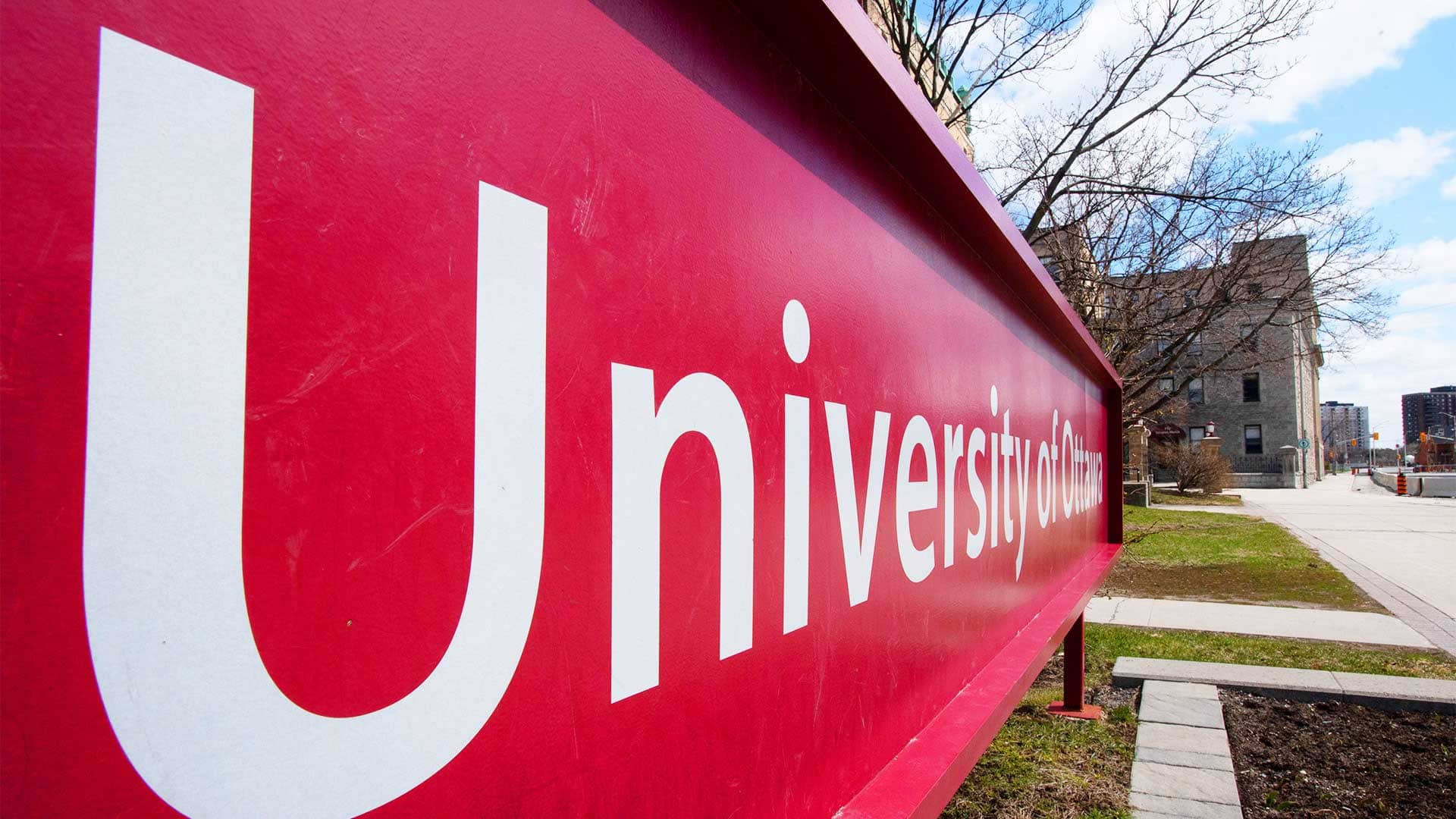 The University of Ottawa professor at the centre of a debate about the use of the N-word in classes apologizes. All of her students, but one, have dropped out of her class. 1:59

In Quebec City on Tuesday, a journalist asked Legault why he had abandoned the mind-your-own-business principle to launch broadsides at the bilingual university on the other side of the Ottawa River.

“I feel a certain responsibility to defend francophones,” Legault explained.

His response wasn’t beside the point. Legault’s current popularity is due, in no small part, to how he’s navigated the relationship between language and race, often playing one against the other.

Lieutenant-Duval used the N-word while attempting to illustrate to her students how some groups have reclaimed the slurs used against them. She later apologized and was reinstated.

Her suspension, her francophone colleagues argued, violated her academic freedom, and would in future limit their ability to teach seminal works by Quebec writers who employ the term.

That letter drew its share of counter-arguments. A group of BIPOC professors and librarians at the university said in a petition that even a pedagogical setting can’t neutralize the violence of the N-word, and it should be avoided outright by non-Black professors.

The letter of support for Lieutenant-Duval was also met with a stream of anti-francophone comments on social media.

Amid the invective directed at francophone Quebecers, Legault opted to pick a side, blaming the University of Ottawa for failing to stand up for Lieutenant-Duval.

It appears, though, that he wasn’t concerned simply with the treatment of francophones on Twitter. Legault warned vaguely on Tuesday of a “censorship police” and hinted that political correctness was running amok.

His deputy premier, Geneviève Guilbault, blamed “ideologies imported from the U.S.” for sparking the conflict, echoing an argument popular among Quebec’s white pundits who believe concepts like systemic racism can’t be applied to the province.

In the controversy at uOttawa, the Legault government saw an opportunity to push back against progressive anti-racism.

The rise of progressive anti-racism

The anti-racism movement that has claimed the attention of Canada’s political leaders in recent months includes Indigenous activist networks as well as Black Lives Matter and older social justice groups.

A central claim of the movement is that racism is systemic. It exists beyond individual intentions and is inscribed, rather, in most institutions, exposing Indigenous people and people of colour to the pervasive threat of violence.

The Legault government, on the other hand, has continued to deny the existence of systemic racism, ignoring a growing number of reports that have concluded otherwise.

Legault repeatedly justifies this reluctance by invoking the will of the majority.

He sometimes cites polls, comments on social media and even his own majority in the legislature as examples of how Quebec’s white francophone majority perceive progressive anti-racism as antagonistic to their interests.

After Joyce Echaquan, a 37-year-old Atikamekw woman, died last month amid a torrent of racist remarks from staff at a hospital in Joliette, Que., pressure once again mounted for Legault to abandon his position that systemic racism does not exist.

Legault demurred, saying it was his duty to protect the feelings of the majority, instead of acknowledging how minorities in the province experience racism.

“It wouldn’t be a good idea to turn your back on the good part of Quebecers who don’t think there is systemic racism in Quebec,” he said.

After the bill was passed, Legault was asked why he had refused to consider their concerns.

“The majority was asking for secularism, and they were ignored,” he said. “Now they feel listened to.”

Who is winning the argument?

Legault came to power by appealing to this silent majority.

As the leader of the third-ranked opposition party, he argued the incumbent Liberals were too busy lecturing the province about the merits of cosmopolitanism to listen to the concerns of francophones about their cultural survival.

It was largely white francophone voters outside Montreal who delivered Legault’s party, the Coalition Avenir Québec, a landslide victory in 2018. The Liberals were reduced to mainly urban ridings with large concentrations of immigrants and anglophones.

The day after the election, one prominent conservative nationalist remarked “francophone Quebec has just reclaimed its state.”

Taking systemic racism seriously entails a significant reordering of that state, refashioning institutions such as the police, hospitals and universities to be more inclusive.

From the perspective of a conservative nationalist like Legault, that would mean siding with progressive anti-racism against the block of voters that carried him to power.

Of course, not everyone in the province believes a commitment to anti-racism is incompatible with the interests of the francophone majority.

At the provincial level, both the Liberals and left-wing Québec Solidaire — the two largest opposition parties — maintain racism is systemic.

The federal Liberals won 35 seats in Quebec last year, despite their opposition to Bill 21. And the Bloc Québécois, too, has acknowledged that systemic racism exists, at least in terms of Ottawa’s treatment of Indigenous people.

Public opinion in the province also appears to be shifting.

Other recent polls suggest an overwhelming majority of Quebecers believe Indigenous people in the province are also the subject of systemic racism.

Therein lies the other danger of progressive anti-racism for Legault. It is fast making it seem like he’s the one in the minority.