Disgraced mogul Harvey Weinstein may well spend the rest of his life in prison. But that doesn’t mean workers in Hollywood have faith that other harassers and abusers will be similarly punished.

Instead, three years after the explosive Weinstein scandal put the #MeToo movement in the spotlight, a survey by the Hollywood Commission, chaired by Anita Hill, finds a strong belief within the entertainment industry that sexual harassers will not be held to account.

“Things have improved, but not nearly enough,” Hill said in an interview ahead of the survey’s Tuesday release. “People don’t believe their complaints will be taken seriously, they don’t believe that something will happen to people who are found to be harassers. And they DO believe there will be retaliation — whether you’re a victim or a bystander, there’s a belief you will be retaliated against if you complain.”

In other words, as one of the nearly 10,000 respondents to the survey told the commission: “Just because a few famous offenders are being held accountable when reported by the most famous victims, does not mean anything has changed for the rest of us.”

The Hollywood Commission was formed in late 2017, shortly after the allegations against Weinstein rocked the industry and forced a broader societal reckoning against sexual misconduct in the workplace. Hill, a prominent voice against sexual harassment ever since her 1991 accusations against then-U.S. Supreme Court nominee Clarence Thomas, was named its chair. 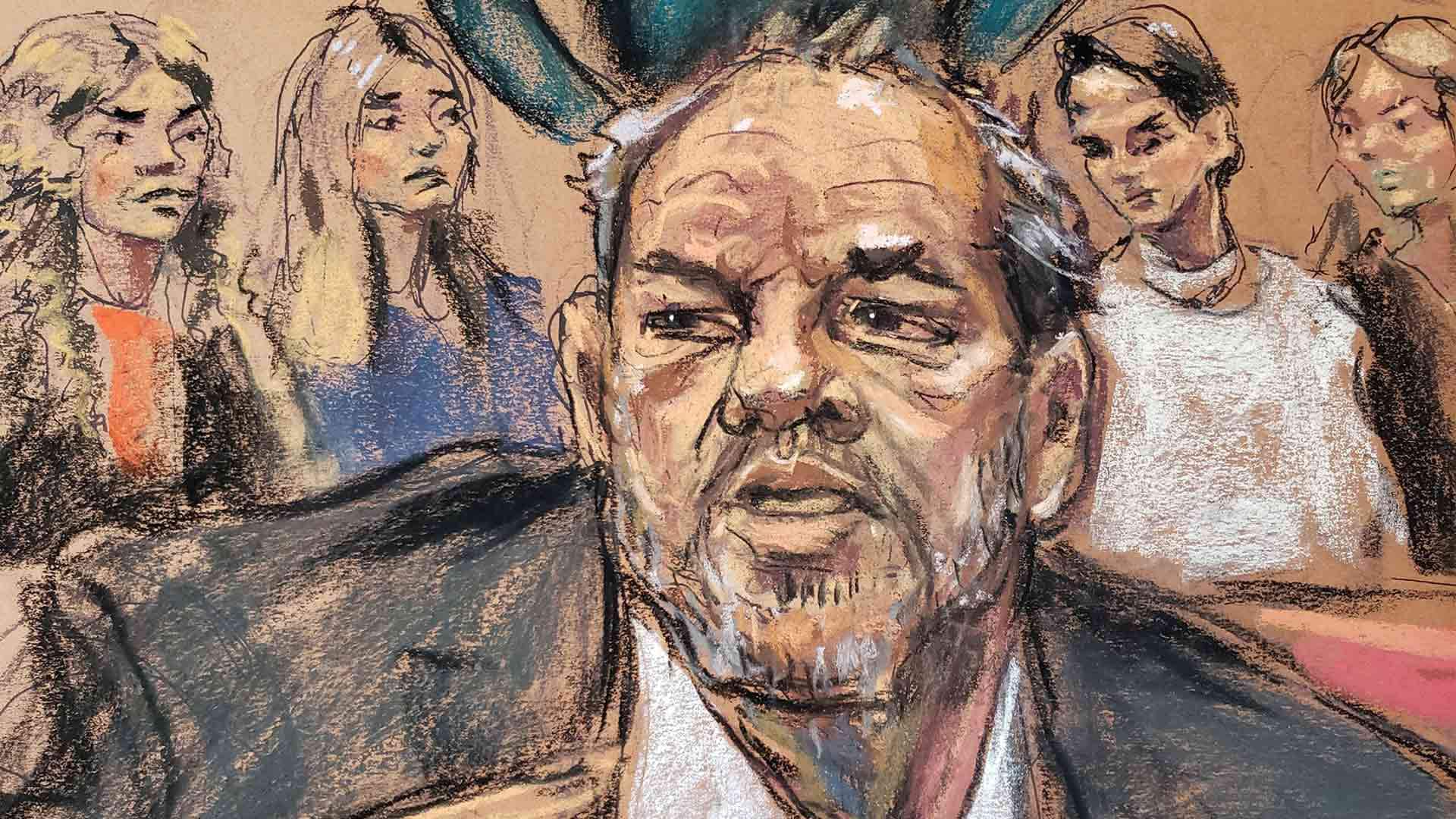 Harvey Weinstein has been sentenced to 23 years in prison following his conviction last month for rape and sexual assault. 1:41

The commission says 9,360 people — women and men, in all levels of entertainment industry jobs — responded to the survey, which was conducted anonymously online over a three-month period ending in February.

This first of five reports focuses on perceptions of accountability, which the commission found especially startling. It also announces a new reporting platform for victims, currently in development.

In findings that Hill called “shocking but not surprising,” given the thousands of anecdotes the commission received, 65 per cent of respondents said they didn’t believe someone in power, for example a producer or director, would be held accountable for harassing someone with less authority.

And there was a gender gap: While 45 per cent of men believed that person would be held accountable, only 28 per cent of women did. Traditionally underrepresented groups had less confidence; among biracial women, for example, the number was 23 per cent, Hill noted.

Hill said the news wasn’t all negative — she was buoyed by the fact that workers were very clear about what they needed: better reporting options, independent hotlines and better guidance on how to navigate reporting systems, among other things.

‘We had an obligation to respond’

The commission, founded by Lucasfilm President Kathleen Kennedy and lawyer Nina Shaw, is now testing technology for a reporting platform to launch early next year, specifically aimed at detecting repeat offenders and tailored for the entertainment industry. It is also piloting bystander intervention training.

“We had to step in and do something,” Hill said of the new initiatives. “We had an obligation to respond.”

Hill, a long-time professor of social policy and gender studies at Brandeis University, has studied sexual harassment in society at large, but said there are factors unique to the entertainment industry that make it particularly hard to combat.

For one thing, it’s a highly transient work force. “People are moving around from system to system” or production to production, she said. “There’s no umbrella system. There are very limited structures for reporting … and there are no structures for sharing information.”

Also, she noted, the system is naturally very hierarchical, with huge personalities wielding outsize power, much like Weinstein did.

“Everything is based on who you know, and who can vouch for you,” Hill said. “If you’ve got a powerful person that you’ve worked with and … they spread rumours or denigrate your work, it can have a powerful effect, and people know that.

She said there were many layers of abuse of power. “You can fire somebody, you can influence their ability to get another job, or you can just destroy their reputation.”

On top of that, Hill said that in a creative industry like Hollywood, “the powerful people are the tastemakers, if you will.”

Do the results mean the Weinstein case, in which the now 68-year-old mogul was sentenced to 23 years in prison for sex crimes, has had no perceived trickle-down effect?

Not exactly, Hill said. “Personally I believe that whenever somebody is held accountable, people respond. The number of people willing to trust the system increases.”

That’s why she said it’s so important for people to have effective reporting systems at their disposal.

“They felt very passionate about wanting to be in this industry. But they also understood that there are problems, and they want to be part of helping to solve them.”