Hudson’s Bay Co. is asking an Ontario court to review the province’s decision to temporarily close non-essential retailers in Toronto and Peel Region.

In a judicial review filed on Thursday, the Toronto-based retailer called the province’s approach “unreasonable” and “unfair” and asked to recognize that there is a need for a solution that prioritizes health and safety without jeopardizing the livelihood of thousands of retail workers and the future of many businesses.

The company argued the province’s health data shows shoppers are not contributing to the spread of the novel coronavirus in any significant way and pointed out that Premier Doug Ford has even said his regulations are “100 per cent not fair.”

“The regulations are incoherent and devoid of logic and consistency,” HBC wrote in its court filing.

“Although purportedly designed to maintain the public’s access to essential goods and keep non-essential retailers closed, the regulations do not do that.”

The court application comes after the Ontario government ordered all non-essential businesses in Toronto and neighbouring Peel Region closed last month in an effort to contain surging COVID-19 infections.

The move sparked an outcry from small businesses that were forced to close temporarily, while grocery stores and other big box retailers were allowed to stay open and sell non-essential items.

A coalition of about 50 retailers, including HBC, even went so far as to sign a letter to Ford that argued the policy pushes more consumers to big-box and discount stores.

WATCH | How the pandemic is making a bad situation at The Bay even worse: 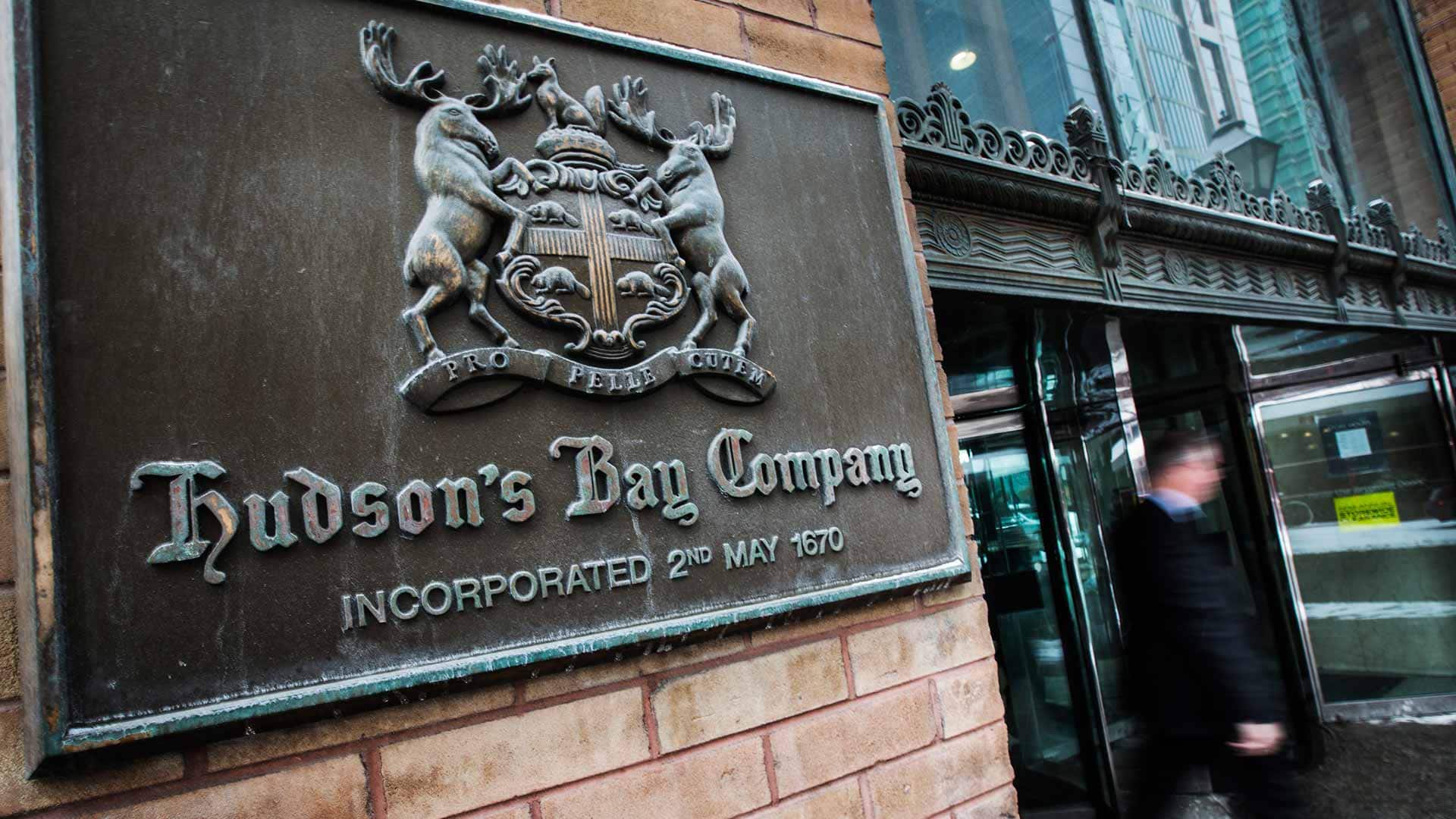 COVID-19 has made a bad situation at Hudson’s Bay Company even worse. While several locations are being evicted over unpaid rent, some analysts argue the retailer is using the pandemic to get out of marginal malls. 1:46

Hudson’s Bay has 12 stores in the impacted areas and kept at least one, its flagship Queen Street location in Toronto, open on the first day of the lockdown.

It argued that its Pusateri’s food hall sold groceries, which meet the definition of essential items.

But later that day, amid backlash, the company decided to shut the location down.

In court filings it claimed the judicial review was filed because, with no notice, the government changed its regulations to force department stores to close.

“Ontario offered no explanation or justification for this about-face, which excluded HBC while allowing other big-box retailers like Walmart, Costco, and Canadian Tire to remain open and to sell all of their non-essential goods including those sold by HBC and many other closed retailers, large and small,” HBC said.

The situation is causing plenty of trouble, HBC said.

December, it said, is by far the company’s most significant month because it typically brings in between 15 and 20 per cent of the company’s sales at the 12 stores in the affected areas.

HBC employs 3,277 people at these stores, but the company has already had to temporarily lay off 915, or 28 per cent of its full-time staff as a result of the new lockdown.

The company said, “Of all months to impose a full lockdown, this is by far the most crippling for HBC.”