The Canadian government has added 13 groups to its list of terrorist organizations, including the Proud Boys, making it the first country to designate the neo-fascist group a terrorist entity.

In a government statement Wednesday, Public Safety Minister Bill Blair said the additions to the list, which was created in the aftermath of the 9/11 terrorist attacks, are “an important step in our effort to combat violent extremism in all forms.”

With the additions to the list, there are now 73 terrorist entities listed under the Criminal Code, all of which face financial and legal ramifications due to their designation.

Who decides which groups are designated as terrorist entities? What does it mean for those who are members of such groups? Read on to find out.

What makes a group a terrorist entity?

A group may be designated as a terrorist entity if there are “reasonable grounds” to believe it has “knowingly carried out, attempted to carry out, participated in or facilitated a terrorist activity,” according to Section 83.05 of the Criminal Code.

A group may also be listed if there are grounds to believe it has “knowingly acted on behalf of, at the direction of or in association with, an entity involved in a terrorist activity.” 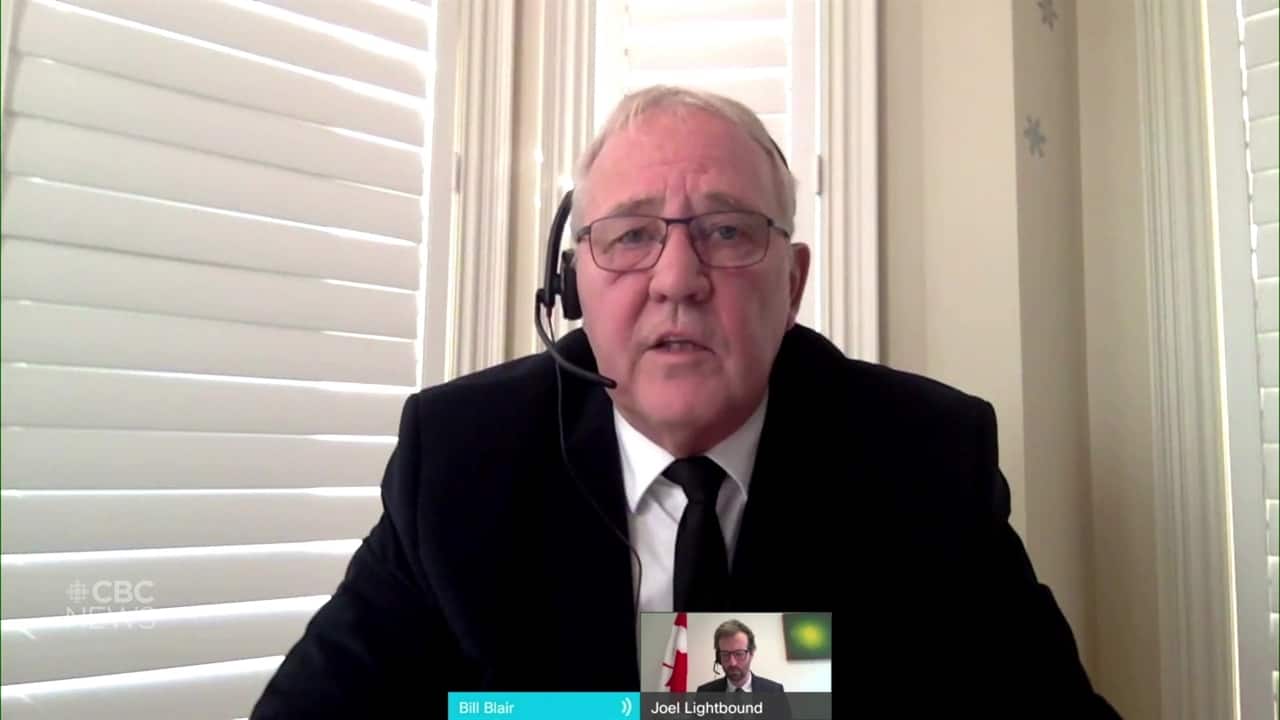 How is that decided?

The process of designating a terrorist group begins with a cross-government consultation that identifies potential groups for addition to the list, according to the Public Safety Department.

A criminal and/or security intelligence report is then completed, followed by an assessment by the Department of Justice to determine whether the threshold is met to add the group to the list.

The minister of public safety then reviews the criminal and/or security intelligence report. If they have reasonable grounds to believe that the group in question meets the threshold, they make a recommendation to cabinet to place the group on the list.

What are the consequences?

While it is not necessarily a crime to be a member of a listed group, there can be serious criminal and financial consequences for groups that are designated terrorist entities.

Banks and financial institutions can now freeze the group’s assets, and police can charge anyone who financially or materially supports the group.

Under section 83 of the Criminal Code, those who knowingly deal with the property or finances of a terrorist entity face penalties of up to 10 years in prison. 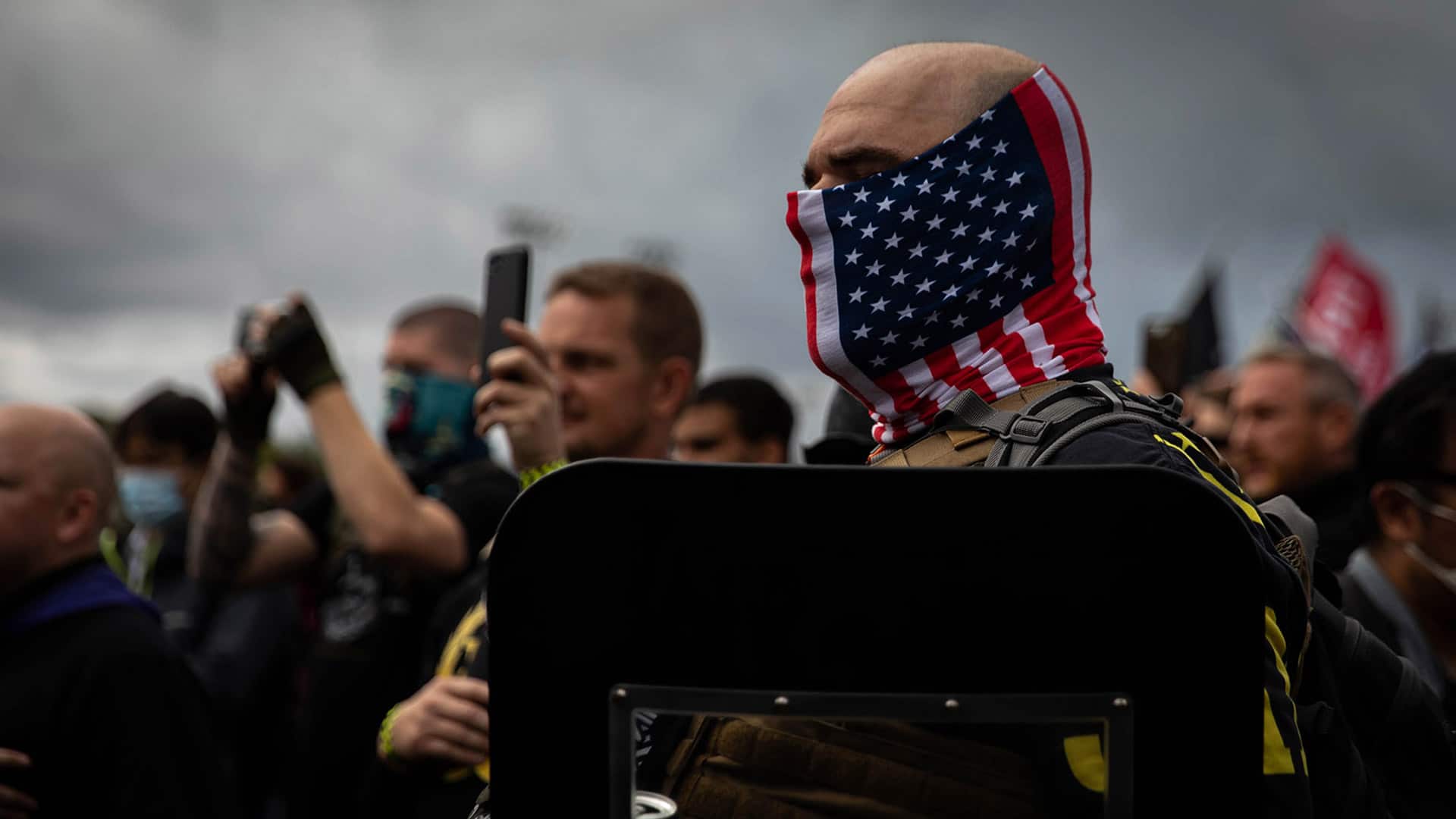 Canada has become the first country to declare the Proud Boys a terrorist organization and the declaration could mean serious consequences for its Canadian supporters. 2:01

A Canadian organization’s charitable status may be denied or revoked if it maintains connections to listed entities. As well, those seeking entry into Canada may be denied if they are found to be associated with a listed entity.

A listing can also make it easier to remove the designated group’s online content.

Can a group appeal a terrorist designation?

At Wednesday’s briefing, Blair said that there are “several safeguards” in place to ensure the system is “balanced, fair and meets the appropriate legal threshold.”

Any listed entity may apply to the public safety minister to challenge its inclusion on the list. At that point, the group will get access to unclassified information and summaries that were part of the case in support of its addition to the list.

After an appeal is submitted, the minister has 90 days to make a decision. If the minister decides not to remove the entity from the list, the Criminal Code also allows for a review of the minister’s decision by the federal court.

Is a terrorist designation permanent?

The government is required to review each entity on the list every five years to determine whether it should remain on the list.

Seven entities, including al-Qaeda in the Arabian Peninsula, al-Qaeda in the Indian Subcontinent and al-Shabaab, were recently assessed and deemed to warrant continued listing, the government said Wednesday.

Public Safety Minister Bill Blair announced today that the federal government will designate 13 groups as terrorist entities, including neo-fascist organization the Proud Boys, as well as those linked to al-Qaeda, ISIS and neo-Nazis. 2:27