Unlike other nations, including Canada, which have aimed to maintain new infections at a level that won’t overwhelm the medical system, Australia set out to virtually eliminate the virus from its shores.

When Australia was hit with a surge of COVID-19 cases in late July just weeks after declaring victory against the first wave, it prompted one of the world’s longest lockdowns in Melbourne, for example, closing virtually everything that wasn’t a grocery store or hospital for nearly four months.

In many cities, roadblocks were established to ensure people stayed home. Even when restrictions were eased, there was a nightly curfew and people weren’t allowed to be more than five kilometres away from home. Break a rule, and you could face a fine of $1,300.

School at first had an extended holiday break — and then education was moved, in many places, entirely online. When restrictions were at their most draconian, it was illegal in some areas to walk your dog even on your own street.

“They are not rules that are against you, they are rules for you,” Daniel Andrews, the Premier of Victoria, explained in a public statement on Nov. 8, reminding people about the goal of the restrictions. “It’s about your safety, your job, your community, your family, your state.”

Australians arriving from outside the country had to apply to return — there were daily limits — and every one of them was required to quarantine in a government-designated hotel, sometimes guarded by soldiers.

South Australia’s Premier Steven Marshall put it bluntly in a public briefing on Nov. 17: “There is no second chance to stop a second wave.”

The approach has largely worked. The nation’s recorded cases peaked at 739 on Aug. 5, but since then the count has dwindled steadily and most Australian cities have gone weeks without a single new case.

It has come at the cost of a million jobs nationwide and thousands of now-failed businesses. But it was worth it, says Dr. Nancy Baxter, who runs the University of Melbourne’s School of Population and Global Health.

“You can’t have a well-functioning economy with a raging pandemic. It’s not an economy versus lives,” she told CBC News. 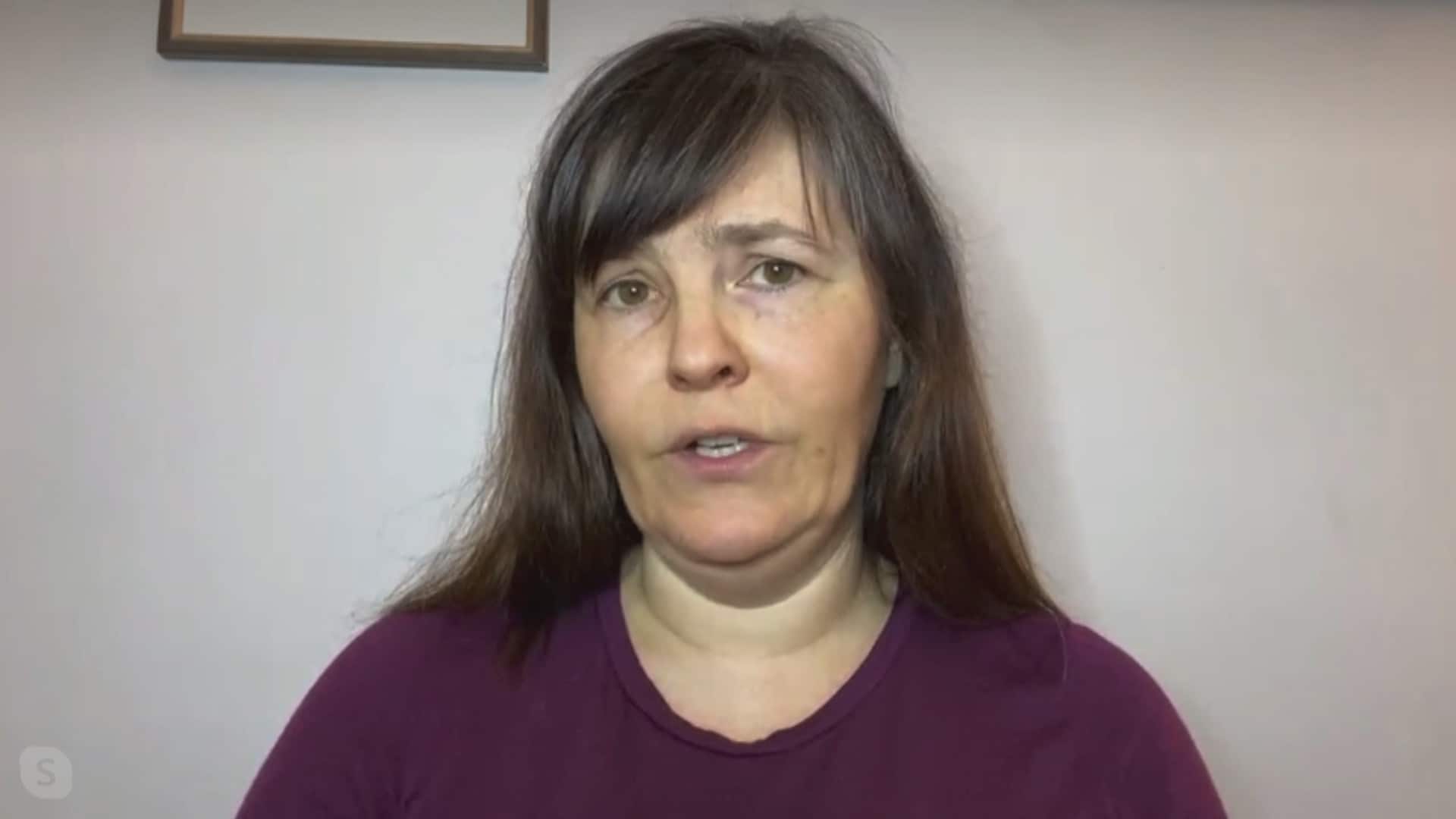 Dr. Nancy Baxter, who runs the University of Melbourne’s School of Population and Global Health, says the Australian state of Victoria managed to suppress mass transmission of COVID-19 by making the difficult decision to go into ‘a very hard lockdown.’ 0:35

Baxter is a Canadian who moved to Melbourne just before that city entered its first lockdown. She now worries about her friends in Canada, where the approach to the pandemic has been very different.

“Hearing what’s happening in Ontario, it’s pretty shocking … It just seems like what’s happening is the public health officials are telling the government one thing, it’s not what they want to hear, so they just kind of have changed the policy to just basically admit defeat and say they’re going to let the epidemic just run wild in Ontario.”

She was speaking before Ontario instituted a lockdown in much of the Greater Toronto area on Nov. 23. And yet even now as case counts are spiking, nowhere in Canada has government gone to the levels that Australia did.

Australians have also, broadly, accepted the measures. Their image as Crocodile Dundee-like rule-breakers has been shattered by widespread compliance with some of the world’s toughest pandemic restrictions.

As an island nation, Australia has the ability to severely limit entry into the country. Canada, meanwhile, is highly reliant on commercial truck drivers to bring food and other goods from the United States, and they are among the essential workers exempt from quarantine requirements.

“Australia is unique in that we can really control who comes in and out of the country,” says Jason Dutton, a chemistry professor in Melbourne, and another Canadian transplant.

“We’ve gone about it the right way, going for the aggressive suppression to zero,” he adds. 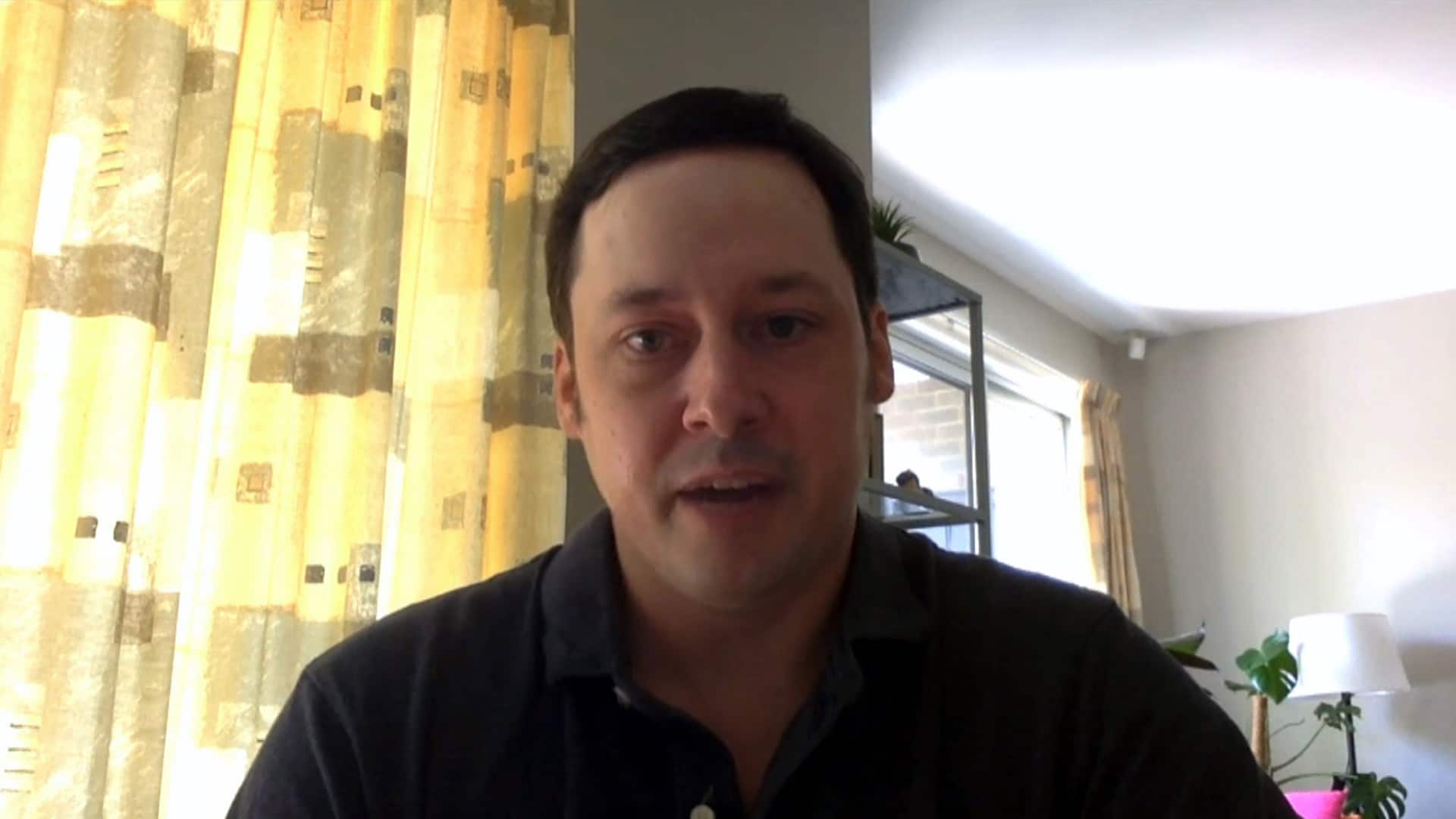 Dutton also suggests so-called “pandemic fatigue” hasn’t taken the same form in Australia that it has in other nations.

“When the government came out and they mandated masks in the first week of August, there was about 20 seconds of complaining and then everybody emerged with a mask that matched their shirt.”

The restrictions have now eased, and restaurants and bars, long shuttered, have re-opened. The country is waiting to see if it will all lead to a new spike.

There is hyper-sensitivity, and a widespread desire to quickly stamp out any reappearance of the virus.

In the city of Adelaide, which was declared COVID-free in September, for example,  a single cough at a hospital this month ended up triggering an immediate six-day “circuit-breaker” lockdown.

South Australians will pause and create a 6 day circuit breaker that will enable us to get ahead of the Parafield Cluster. <br><br>This means all non-essential workers must stay home and only leave for groceries and medical supplies. <br><br>We are doing this to keep SA safe and strong. <a href=”https://t.co/qbSvfIrkvX”>pic.twitter.com/qbSvfIrkvX</a>

An elderly woman in the hospital had been infected, and was among 30 or so identified after an extensive contact tracing effort.

Thousands in the city were told to get a COVID-19 test, and there was a complete public shutdown in an attempt to crush the presence of the virus.

As one Adelaide resident put it to a local news crew: “It makes sense, doesn’t it? We don’t want to end up like other parts of the world.”