COVID-19 levels are surging across Canada at rates never before seen in the pandemic and showing no signs of slowing down.

The coronavirus continues to spread like wildfire both in areas that were hit hard in the first wave and those that were practically untouched previously, and the reaction from the federal government has taken a desperate tone.

“I’m imploring the premiers and our mayors to please do the right thing,” Prime Minister Justin Trudeau said this week. “Act now to protect public health.”

We’re now averaging 4,000 coronavirus cases per week and 50 deaths per day, with more than 45,000 active cases across the country.

A record of nearly 5,000 cases and 83 deaths were also reported in a single day in Canada this week, and we’re on track to record over 10,000 cases a day by early next month.

But with a second wave of the pandemic that’s worsening by the day, experts say the federal government may need to do more to stop the spread of COVID-19.

‘Never too late’ to turn around dire situation

Ontario is now projecting 6,500 new COVID-19 cases per day by mid-December if no further action is taken to address the worsening situation in the province.

In the face of that ominous prediction and a Toronto Star investigation that found major discrepancies between guidance from experts and thresholds for increased regulations, Ontario changed its guidelines and imposed severe restrictions on five major cities and regions on Friday.

Across the country, the situation is no less dire.

But is that enough to curb the worsening second wave?

Experts are divided on what Canada should do next to address the unprecedented surge of COVID-19, but one thing is becoming clear — what we’re doing may not be working.

Raywat Deonandan, a global health epidemiologist and associate professor at the University of Ottawa, says he feels “stupid and naive” for thinking Canada had adequately prepared for a second wave when cases were low in the summer.

“We opened up our economy perhaps a bit too early [and then] the numbers were out of control. We were testing non-strategically. We squandered our testing capacity,” he said. “But is it too late? It’s never too late.”

Deonandan estimates that while we’re still at least 12 months from the widespread rollout of a safe and effective vaccine in Canada, how we use that time is still up in the air.

One approach that has been put forth by public health experts is the use of emergency federal powers to co-ordinate our response to the pandemic across the country.

That can be done either by using the Emergencies Act or through the inherent power the federal government has in times of emergency under the Constitution Act.

The Emergencies Act is far-reaching in that it allows the federal government to extend its power over provinces and their health-care systems to deal with the pandemic.

WATCH | How Canada could regain control of COVID-19: 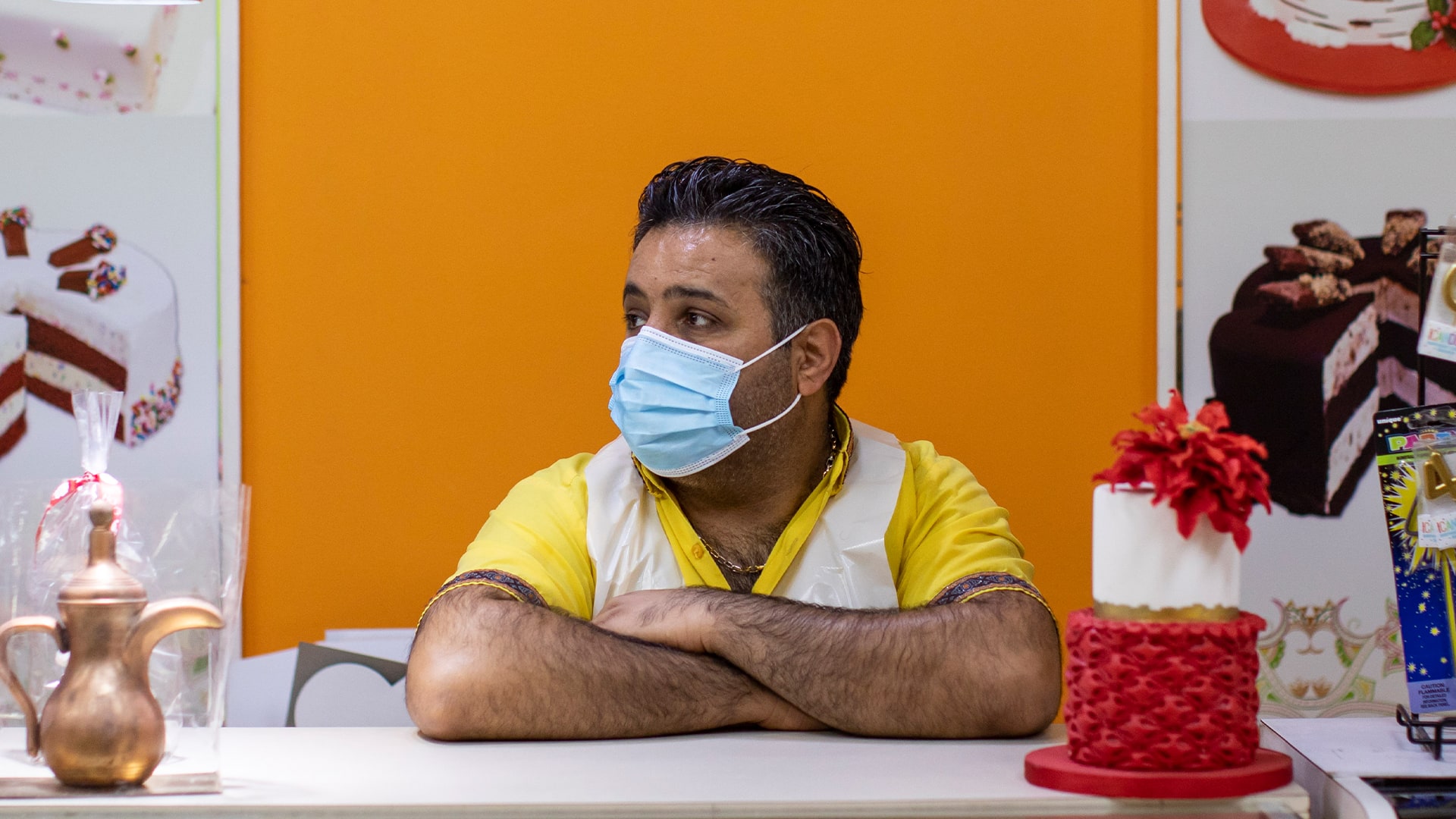 COVID-19 cases are soaring and lockdowns are returning. After eight months of the pandemic, epidemiologists have a decent playbook. Where did Canada go wrong? And how does it get back on track? 2:01

“It authorizes the federal government to essentially take control over a situation,” said Dr. Isaac Bogoch, an infectious disease physician at Toronto General Hospital and associate professor of medicine at the University of Toronto.

Bogoch said that strategy would be unrealistic to take in the current situation, as the federal government would then be responsible for countless health-care decisions at the provincial level.

The less extreme option is to use the emergency powers in the Constitution Act to enact stricter measures across the country to slow the spread of the coronavirus.

“There’s no real requirement for using it except that the government says there’s an emergency,” said Amir Attaran, a professor in the Faculties of Law and School of Epidemiology and Public Health at the University of Ottawa. “That’s it. That’s all they have to do.”

People are interested in the federal government maybe doing a COVID emergency law, but seem to think it’s too hard. ACTUALLY IT’S EASY. As a law prof who argued this stuff in the Supreme Court recently, let me explain how. (thread)

Attaran favours that approach because he feels the premiers have failed to effectively control the pandemic, save for the success of the four provinces in the Atlantic bubble.

“The court could be called on to judge whether that’s the case or not,” he said, referring to a potential court challenge of the emergency power. “But find for me a court in this country that’s going to say there’s no emergency.”

“Anyone who says, ‘that would be an illegal overreach,’ doesn’t know, because whether it’s illegal or not comes to a decision that’s in the courts, and I have no doubt whatsoever that the judges of this country would realize, yes, we’re in quite a mess.”

Under this approach, the federal government would not take over provincial health-care decisions but instead could enact measures like national mask mandates, countrywide gathering limits and even cordon off hot zones and restrict travel between regions.

“It’s not running anything. These are orders of what must and must not happen,” Attaran said of the approach. “Operationalizing it remains in the hands of the provinces.”

The benefit of this approach is that it would co-ordinate Canada’s response nationally and overrule provinces that may be hesitant to enact stricter measures in the face of a growing number of COVID-19 cases, hospitalizations and deaths.

The drawback is that it would likely bring the ire of premiers who feel they’re handling the situation well and don’t want to be micromanaged.

“That just wouldn’t fly,” Ontario Premier Doug Ford said this week in response to questions about the possibility of increased federal intervention in the pandemic response.

“That’s not their jurisdiction. We don’t need the nanny state telling us what to do. We understand our provinces, and I’ll tell you, he’d have a kickback like he’d never seen from not just me, from every single premier.”

Deonandan said the two main reasons why a national strategy hasn’t been deployed is because of a lack of political will and the complexity of our country’s political makeup.

“How does a Liberal federal government compel a Conservative government in Alberta to do something that is maybe philosophically problematic to find consensus on?” he said.

The federal carbon tax was a perfect example of this challenge, he said.

“If you can’t find a philosophical consensus, how do you, with a heavy hand, enact homogeneity of policy across the country?”

Despite this, Attaran said the federal health minister has the power to invoke the Constitution Act to address surging COVID-19 numbers immediately — even without consulting cabinet.

“The great thing about the federal emergencies power is it comes with no substantive requirements,” Attaran said. “The only requirement legally is that an emergency measure be temporary.”

Trudeau said this week the federal government “doesn’t decide who closes down where and how fast.” But if its emergency powers were enacted, it could ensure thresholds to stop the spread of the virus are being met across the board.

But Ottawa might also risk alienating provincial leaders — and the Canadian public.

“Once you take control, provinces can do anything. They can stay engaged. They can take a step back,” Bogoch said.

“Then you’ve got problems.”