Germany won five of the nine available medals on the first day of luge’s world championships Friday, including a podium sweep in the women’s sprint race.

Julia Taubitz was first, Anna Berreiter second and Dajana Eitberger third for the Germans in the women’s sprint. Natalie Geisenberger was fourth, giving Germany a 1-2-3-4 finish. Julia Taubitz of Germany won her first ever individual luge World Championships title Friday in the sprint event crossing the line with a time of 39.101. 1:26 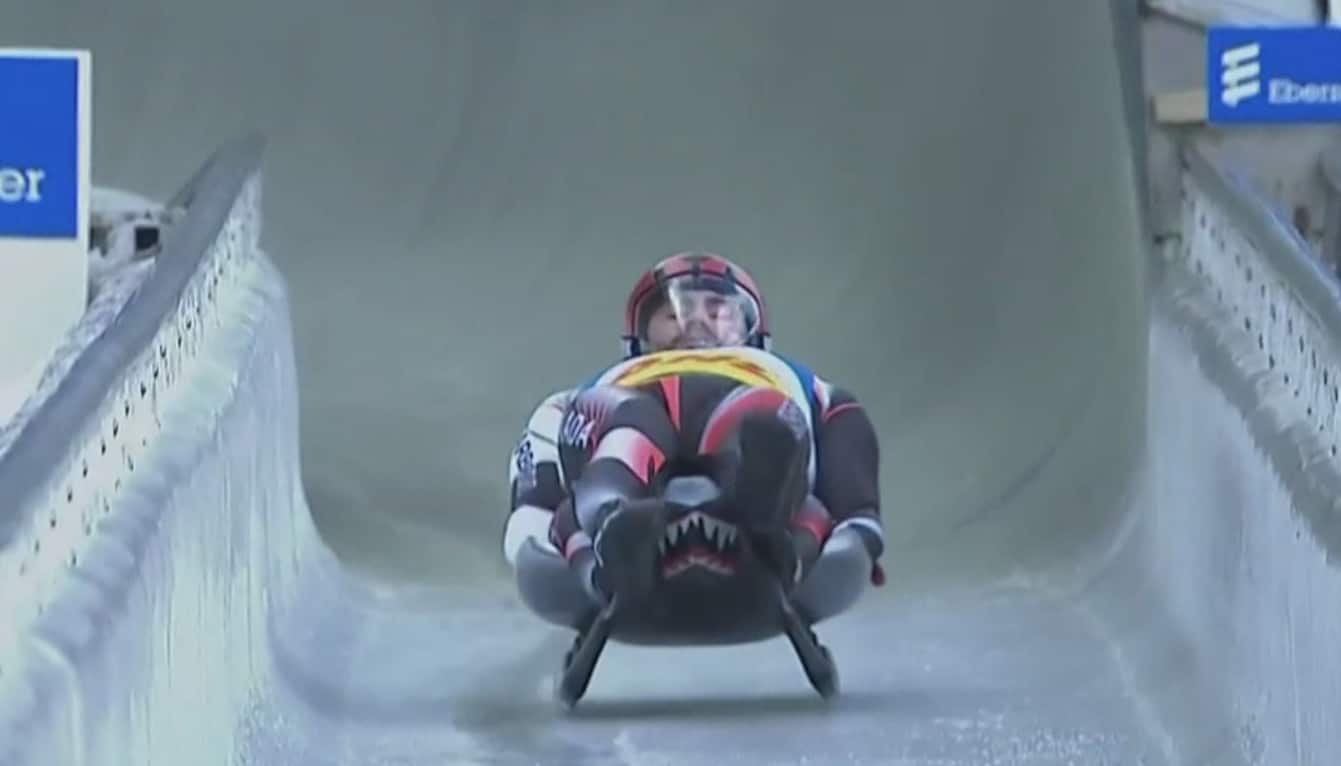 Tristan Walks and Justin Snith finished ninth at the FIL sprint doubles luge World Championships Friday in Königssee, Germany crossing the line with a time of 39.368. 1:57

The men’s sprint world title went to Austria’s Nico Gleirscher. In second place was Semen Pavlichenko, a Russian who competed as a neutral entrant because Russia is currently banned from using its name, flag and anthem at major events like Olympics and world championships as part of the sanctions from a doping scandal. Olympic champion David Gleirscher of Austria was third.

Tucker West was 12th in the men’s sprint for the U.S.