American golfer Justin Thomas apologized after using a homophobic slur during the third round of the Sentry Tournament of Champions in Hawaii on Saturday.

The incident happened on the fourth hole, after Thomas, the defending champion, missed a five-foot par putt. As the world No. 3 player went to tap in the bogey, microphones picked up the slur, which the 26-year-old subsequently apologized for using.

“There’s just no excuse,” Thomas said. “I’m an adult. I’m a grown man. There’s absolutely no reason for me to say anything like that. It’s terrible. I’m extremely embarrassed. It’s not who I am. It’s not the kind of person that I am. But, unfortunately, I did it and I have to own up to it and I’m very apologetic.”

Thomas said he was not aware that it had been picked up and was a topic on social media until after his round. 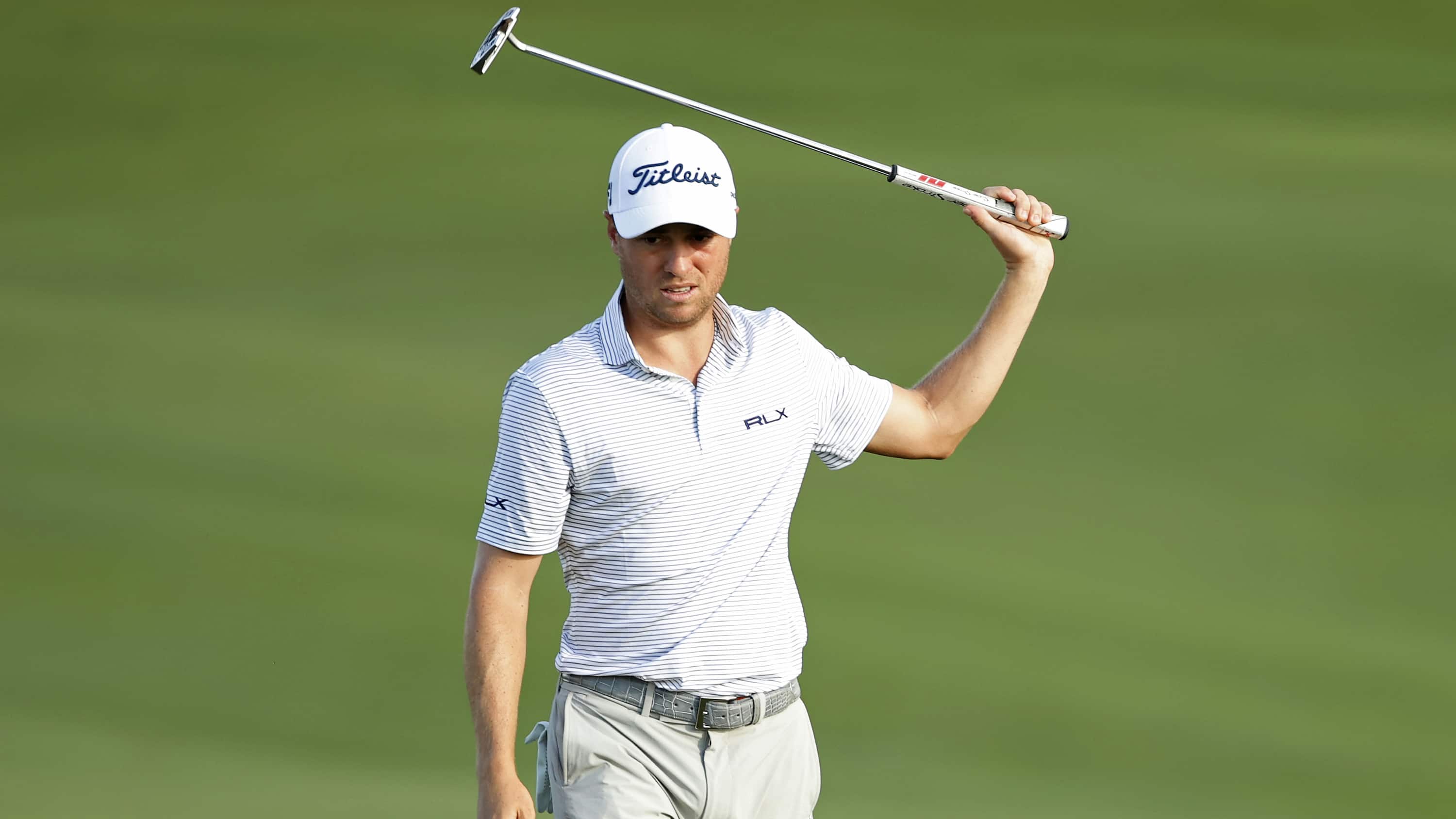 World No. 3 golfer Justin Thomas utters a homophobic slur during the 3rd round of Tournament of Champions then apologizes in an interview. 1:37

“Like I said, it’s inexcusable. I’m speechless. It’s bad. There’s no other way to put it. I need to do better. I need to be better,” he said. “It’s definitely a learning experience. I deeply apologize to anyone and everybody who I offended, and I’ll be better because of it.”

Thomas is likely to be fined for conduct unbecoming a professional — although the PGA Tour does not disclose conduct punishment.

“As he expressed after his round, we agree that Justin’s comment was unacceptable,” the PGA Tour said in a statement.

A year ago, Scott Piercy lost two endorsement deals for sharing a homophobic meme poking fun at Democratic presidential candidate Pete Buttigieg, who is gay, when he announced he was suspending his campaign. Piercy also referenced the far-right conspiracy theory QAnon.

Patrick Reed also apologized in Shanghai in 2014 when he cursed in conjunction with a homophobic slur after three-putting.

Thomas, who reached No. 1 in the world for one week last year, is the defending champion at Kapalua. He finished Saturday with a 5-under 68 and is four shots back of the lead.